The FIA GT Series will field an additional entry for the season closing round at Baku for the Marc VDS BMW Team.

The factory-supported outfit received an invite for the Azerbaijani event after securing the 2013 Blancpain Endurance Series teams title. Team regular Nicky Catsburg is expected to drive the solo Marc VDS Z4 with BMW factory driver Maxime Martin, who took victory at round three of the Blancpain season at Paul Ricard for the team alongside Bas Leinders and Yelmer Buurman. Just ten points separated the trio from eventual 2013 Blancpain Pro Cup winner Maximilian Buhk, who secured the title with HTP Motorsport at the 1000km Nürburgring.

For those of you wondering why this constitutes a crankandpiston.com news item, you might want to check out our 2013 coverage of the FIA GT Series and the Blancpain Endurance Series. If you’re still unsure, why not jump on-board with Swedish team regular Richard Göransson as he takes the BMW Sports Trophy Team Marc VDS BMW Z4 GT3 around the fearsome Nordschleife. Just FYI, it’s a bit nippy. 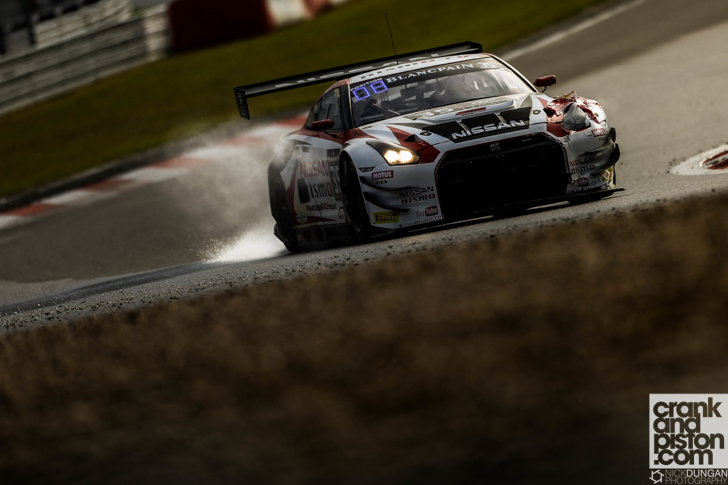