Porschephile, Magnus Walker, heads to the lush greenery of North Carolina for some southern charm and hospitality… and some road and track action. 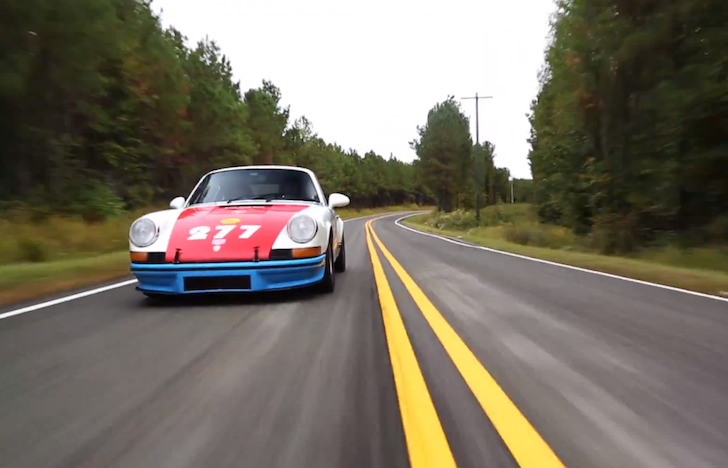 There have been a handful of short films on Magnus Walker and his Porsche obsession hitting YouTube cinemas since Urban Outlaw was released about a year ago. This latest release – from eGarage – sees Magnus heading to North Carolina in his 1971 Porsche 911T, car number 277, for a spirited drive on fresh new roads and a new environment including a few laps of VIR (Virginia International Raceway).

This film, perhaps more than any of the previous examples, shows that Magnus Walker is just like the rest of us and enjoys getting out there, enjoying his cars and exploring new roads. Okay, he’s a dude just like us but with a lot more hair. And a beard. And a lot more Porsche, obviously. 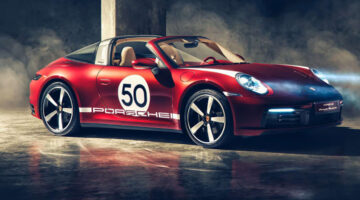 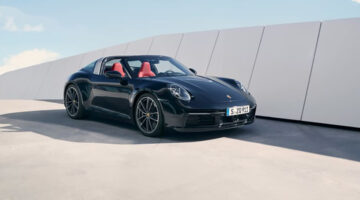