A(nother) new film from Ridley Scott Associates – #Showtime – looks ahead to the 2013 season-opening Formula One Grand Prix in Melbourne from the Lotus F1 Team perspective. 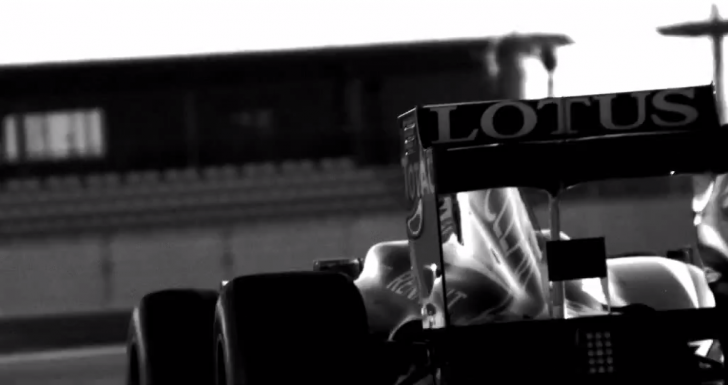 It seems Ridley Scott Associates has been keeping itself busy of late. As well as rustling up a film starring both Jaguar’s new F-Type roadster and The Sweeney’s Damien Lewis, the group has been working with the Lotus F1 Team on a pre-2013 season Formula One video.

All chopped angles, sepia tones and intercut with a V8 whine at full revs, the new video – #Showtime – looks ahead to the first Grand Prix of the season in Melbourne, Australia. Former 2007 F1 World Champion Kimi Raikkonen (who also took the spoils at last year’s Abu Dhabi Grand Prix) once again lines up alongside former GP2 Champion Romain Grosjean (whom we’re hoping this year takes it a little easier at the first corner at Spa-Francorchamps) in Enstone’s new Renault-powered E21. Certainly the team will be looking to add to its win in the UAE last year, Lotus’ first since the Aryton Senna’s victory at the 1987 Detroit Grand Prix.