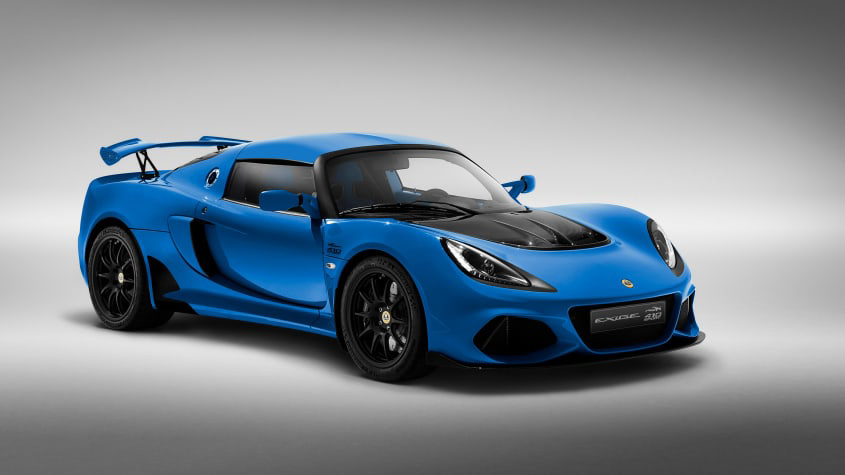 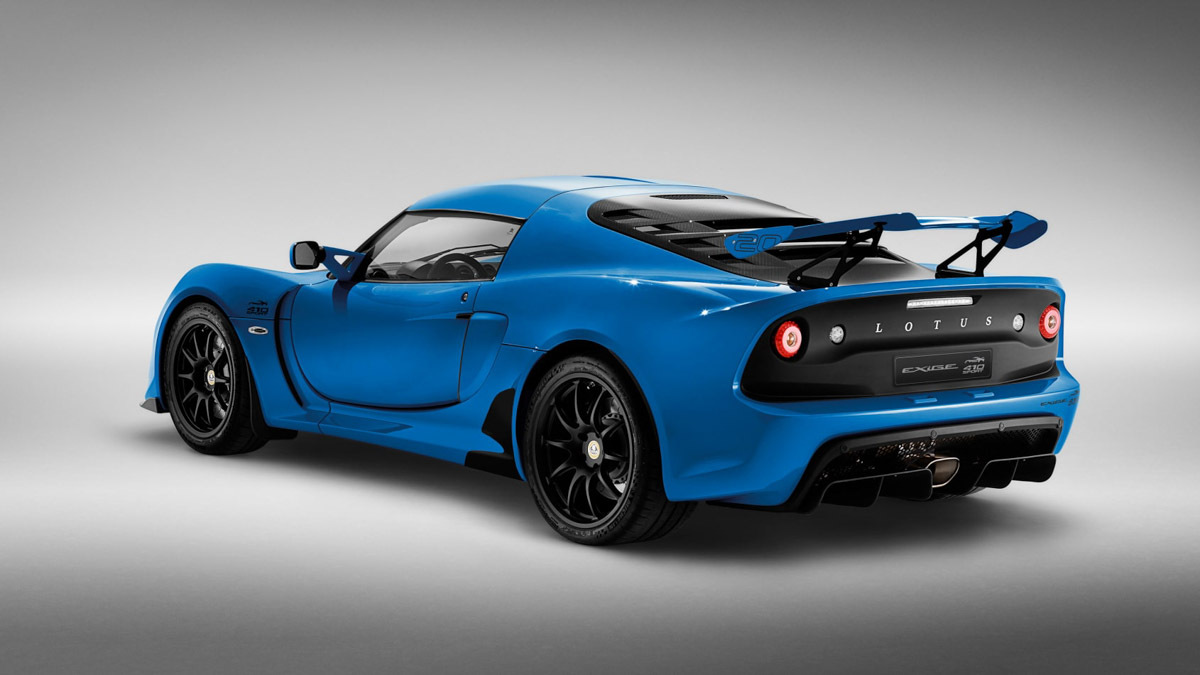 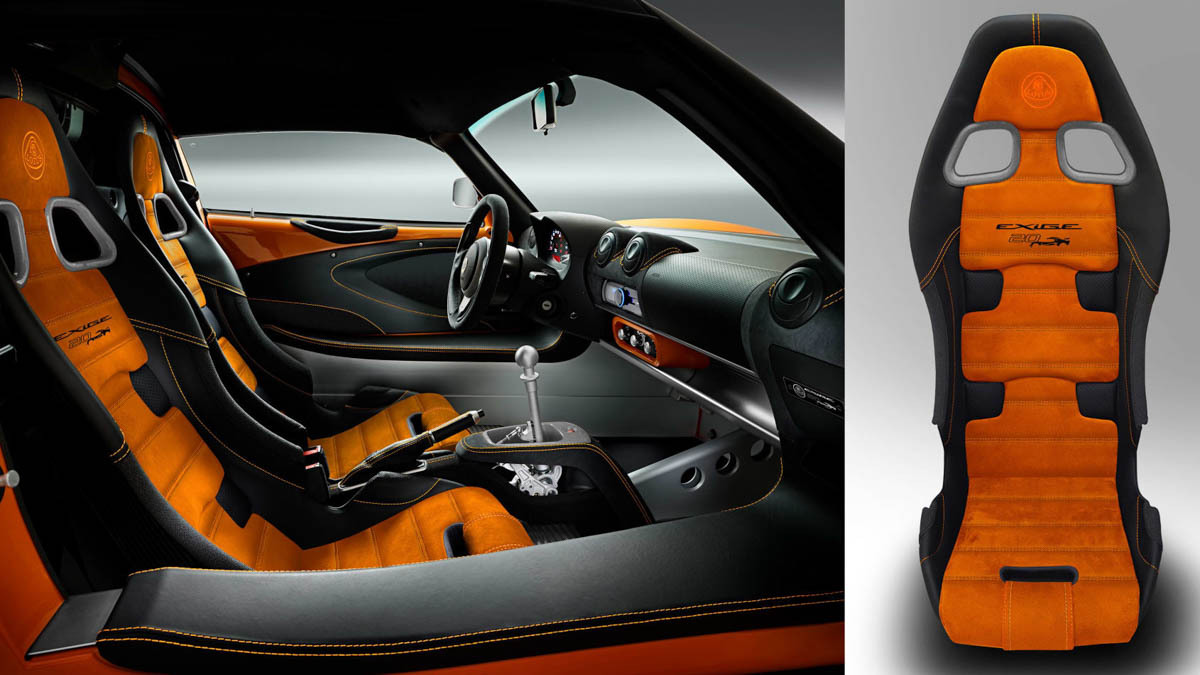 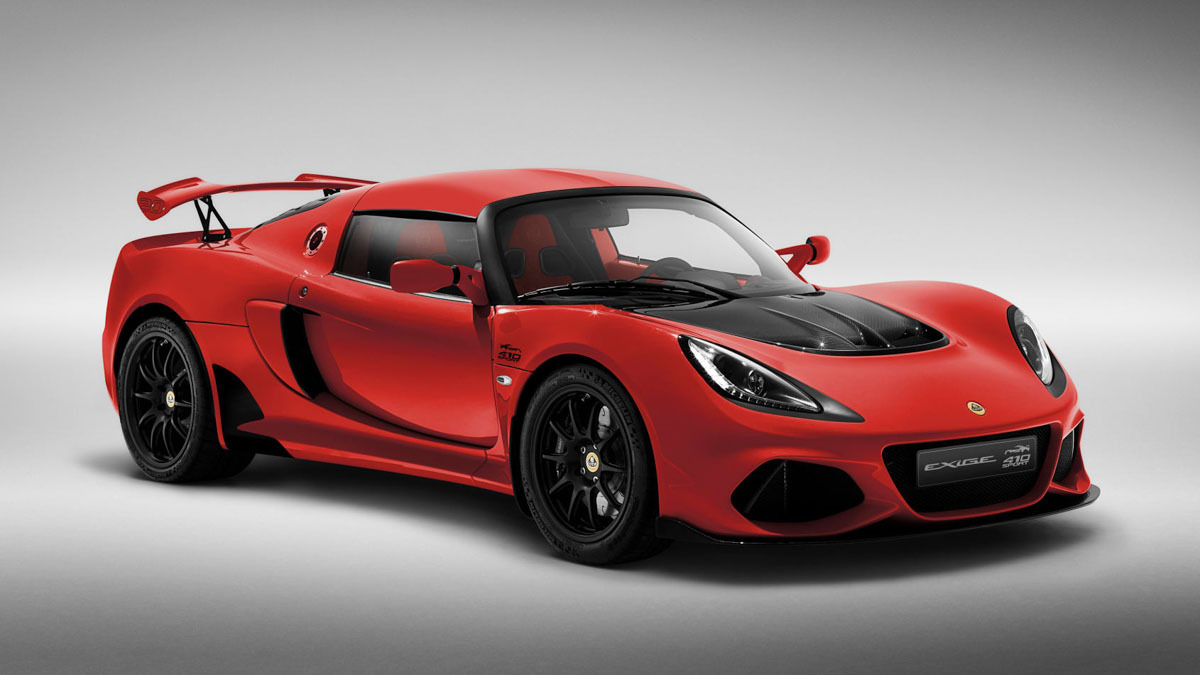 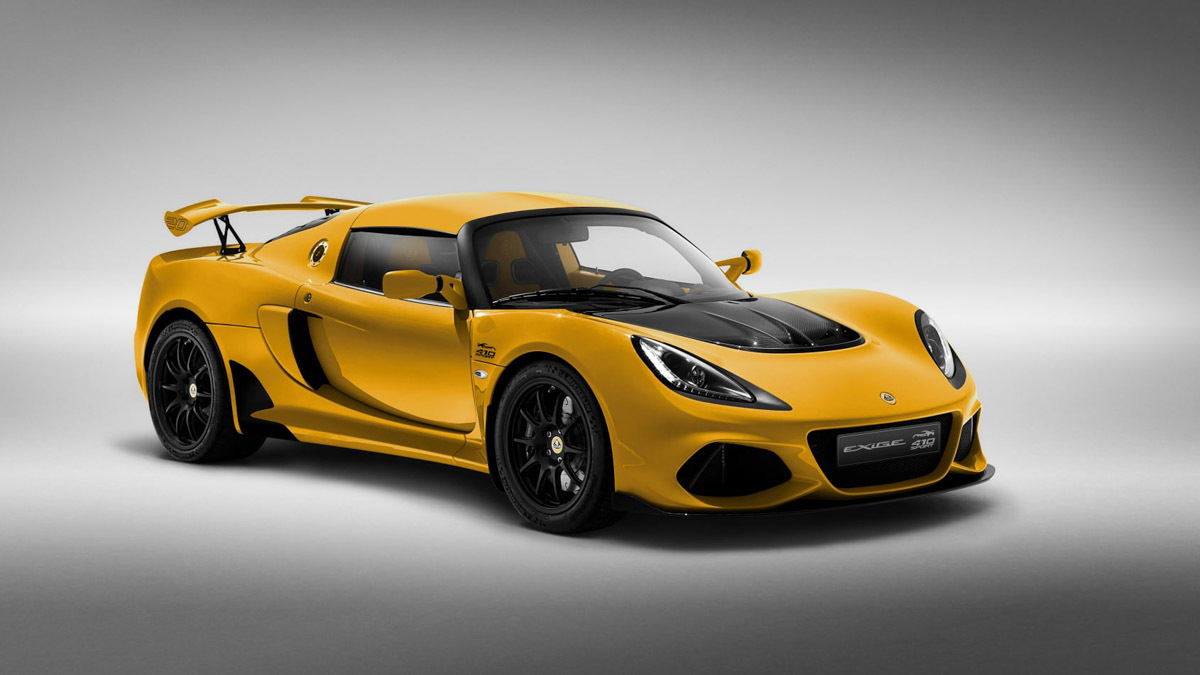 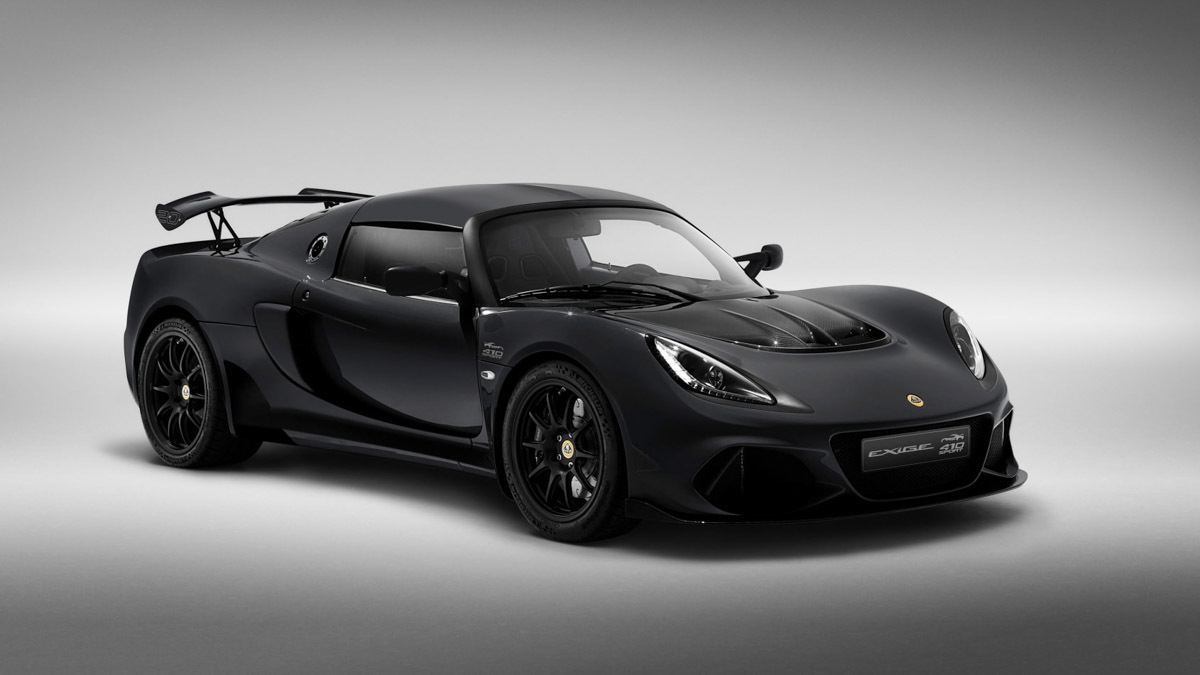 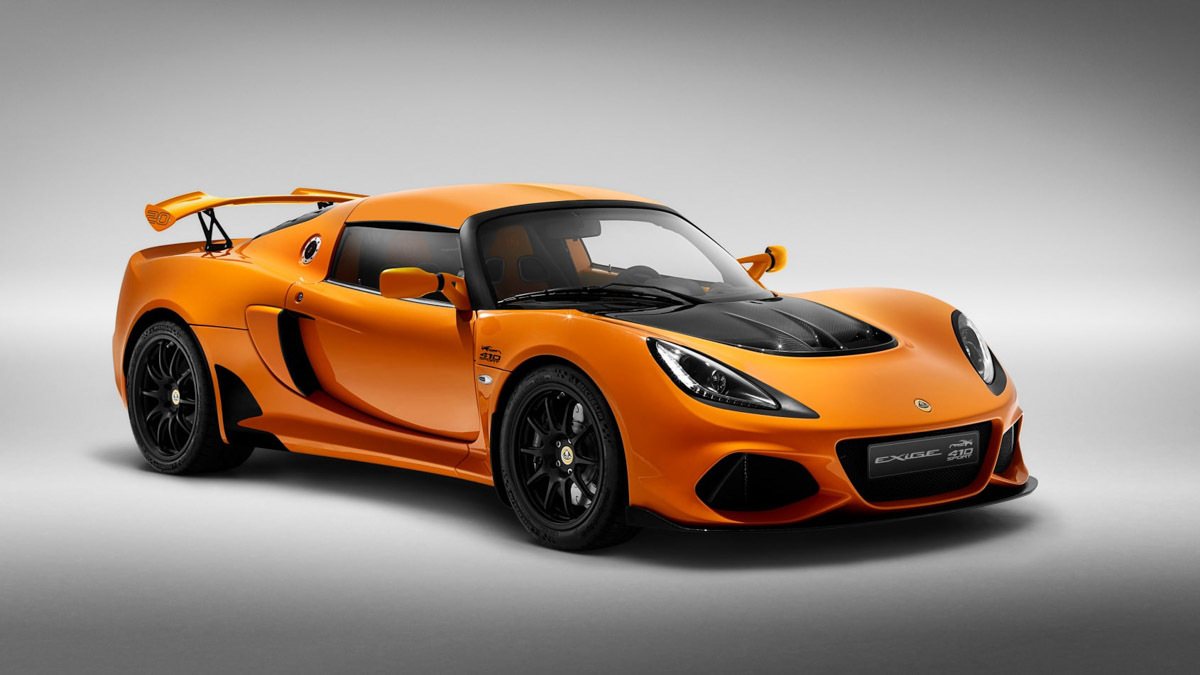 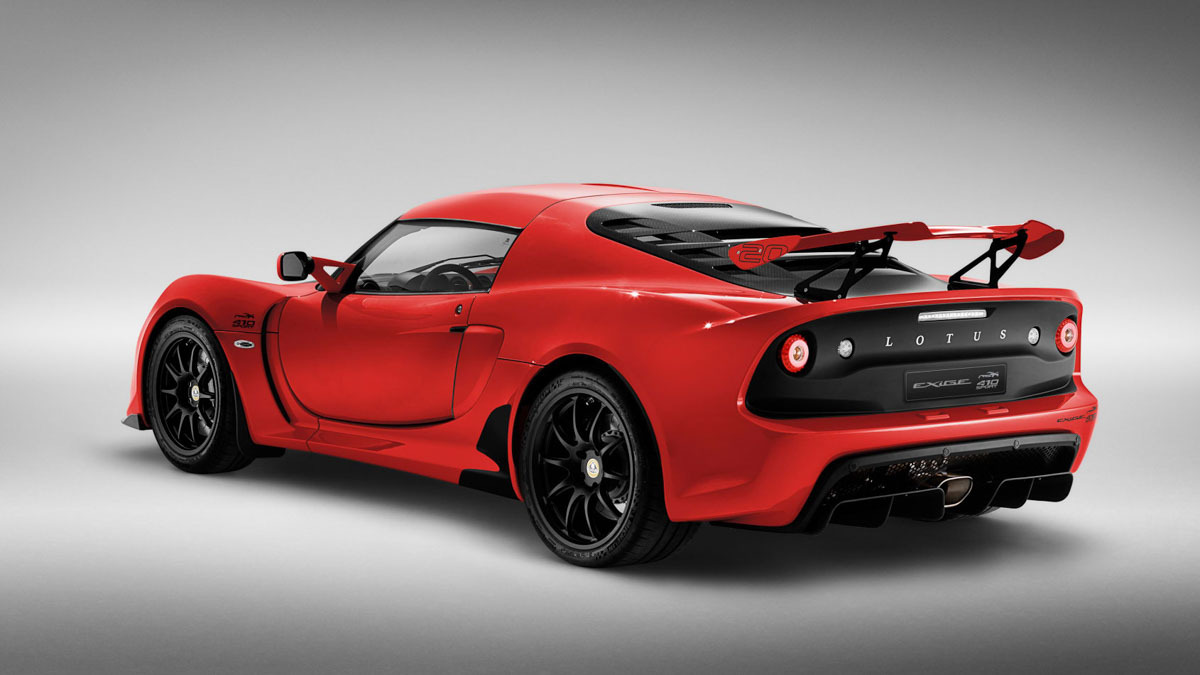 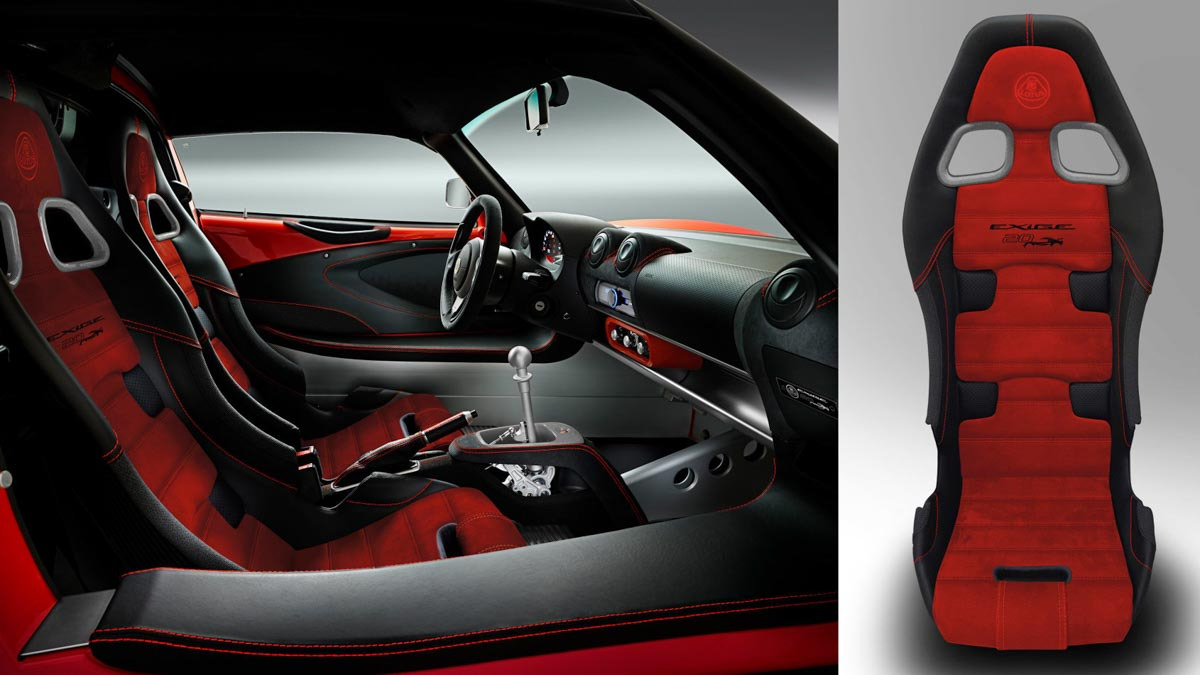 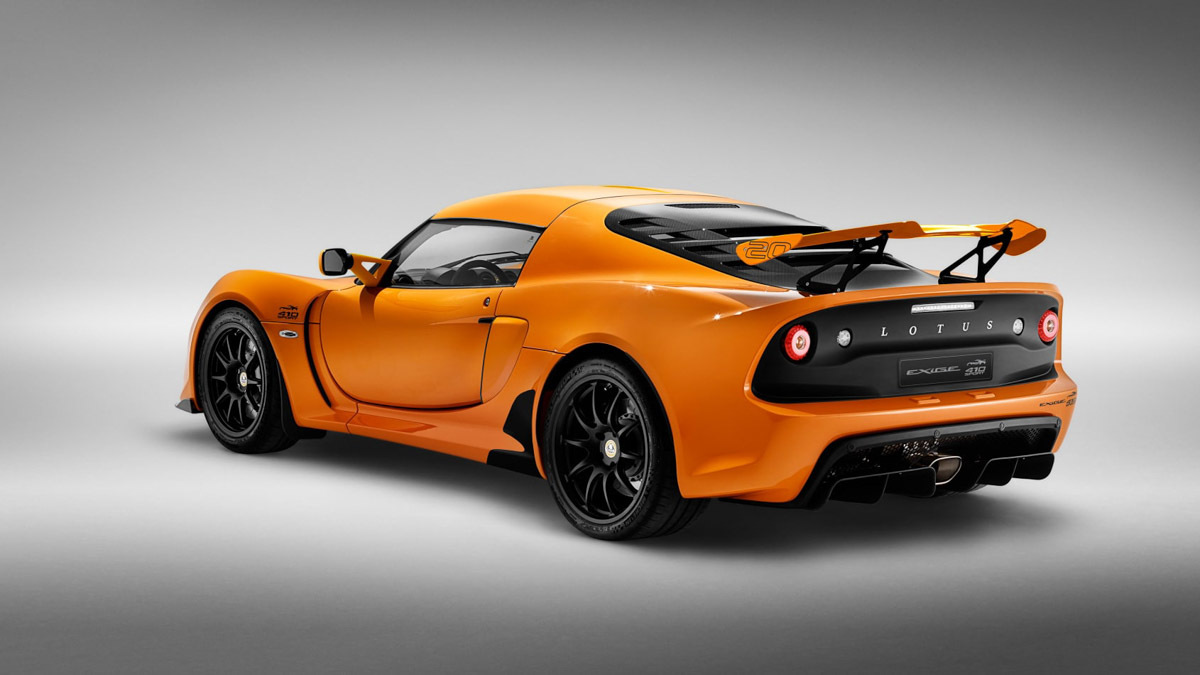 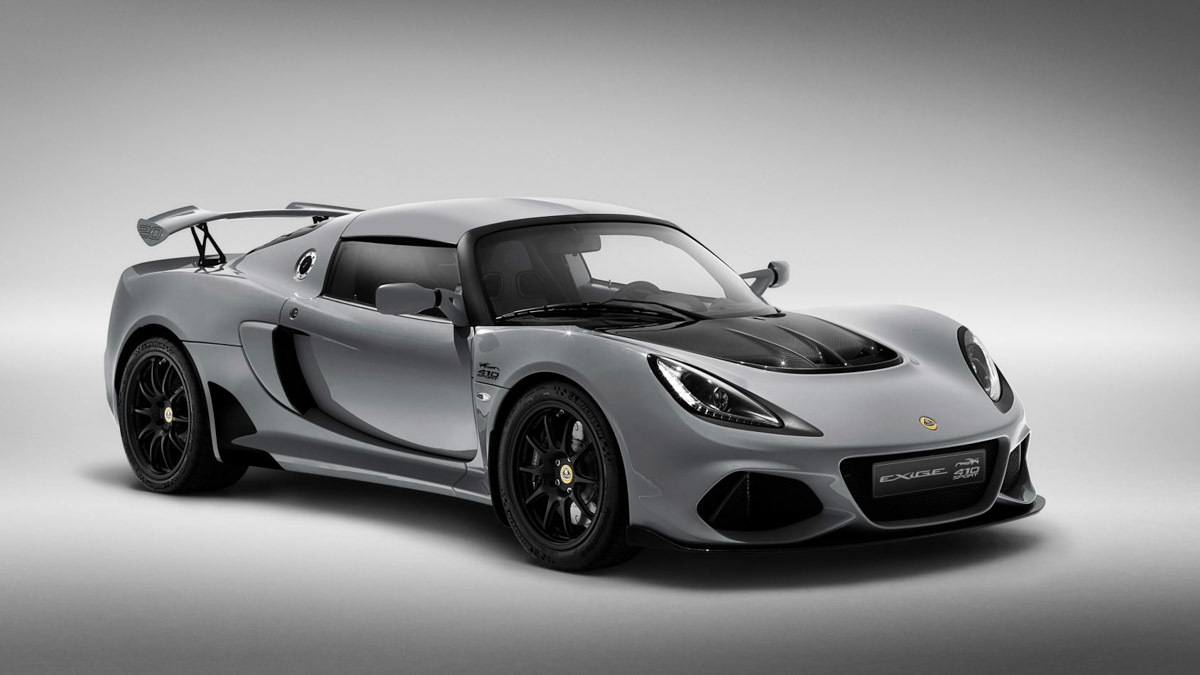 The very first Exige rolled out of Hethel’s gates two decades ago, and so to celebrate, Lotus has launched a special edition complete with more standard kit, and design elements referencing the Series 1. Prices start from $99,000 and deliveries are expected to begin later this year.

Unlike the standard car, the 20th Anniversary adopts a body-coloured wing, roof and side air intakes as a nod to the model that started it all. A unique 20th Anniversary silhouette logo can also be found on the front wings, at the rear and inside, outlining the design of the first Exige. Also new to the special edition is the Series 1-inspired ‘shark fin’ stone protector ahead of the rear wheels and a ‘20’ emblem on the wing end plates.

Three shades previously available on the original car are also on offer: Chrome Orange, Laser Blue and Calypso Red. Saffron Yellow (similar to the original Norfolk Mustard Yellow), Motorsport Black and Arctic Silver are also on the cards should the retro shades not be to your taste.

Although there are no performance enhancements in the works, using the Sport 410 as a basis is unlikely to leave you wanting more. A 3.5-litre supercharged V6 sends 410bhp and 310lb ft of torque to the rear wheels through a six-speed manual gearbox, enough for a 3.3sec 0-100kph time and 280kph top speed thanks to its 1110kg weight figure.

Though available at an additional cost on an ordinary Exige 410, Nitron three-way adjustable dampers are fitted as standard on the 20th Anniversary, alongside a carbonfibre front splitter, front access panel and rear tailgate. Cruise control, lightweight forged wheels and an Alcantara steering wheel also come free of charge. However, options such as a titanium exhaust and additional carbon can be fitted at a cost.

Inside, buyers can choose from a number of Alcantara shades, and each seat sports panelled stitching similar to that used in the Series 1 Exige.

$99,000 will get you this new special edition, and the very first cars will be in customers’ hands later this year.