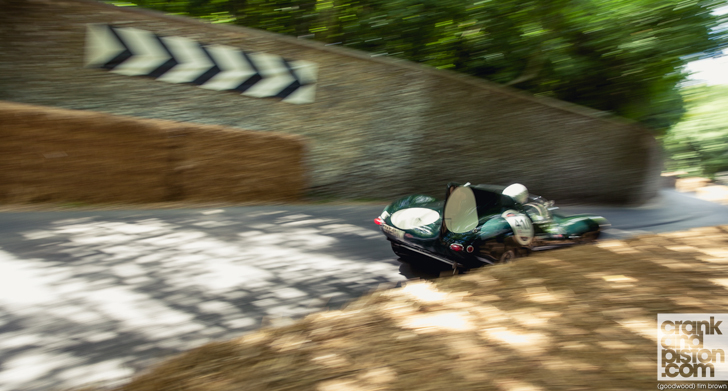 This year’s Goodwood Festival of Speed is shaping up to be a classic. For starters, more than 600 models – both past and present – on both two wheels and four will line Lord March’s driveway this year. And though we’ve already given our tips for the nine cars you shouldn’t miss at Goodwood this year, that’s hardly the be all and end all.

BMW, Aston Martin and McLaren among many others have already confirmed their largest ever presence at the FOS, the former as this year’s Honoured Marque. Quite an impression the Bavarian marque has made already this year too: as well as a nod to both its M and hybrid-i divisions, its central feature sculpture is also the largest in the event’s history at 38m tall.

Though a sea of motorsport classics will make the run on the 1.9km hill climb – with Jenson Button, Nico Rosberg and reigning Formula 1 champion Lewis Hamilton the headline names – Goodwood will also be celebrating the 40th anniversary of James Hunt’s F1 championship victory with McLaren back in 1976. And if this is the first time you’re hearing about this, then clearly you haven’t got around to purchasing Omolgato’s commemorative Hesketh watch…

There’s more than enough on offer this weekend that we could easily bore you all to tears by listing every one of them. While that would probably help our SEO results quite a bit, we figure the below LIVE STREAM link will work just as nicely too. 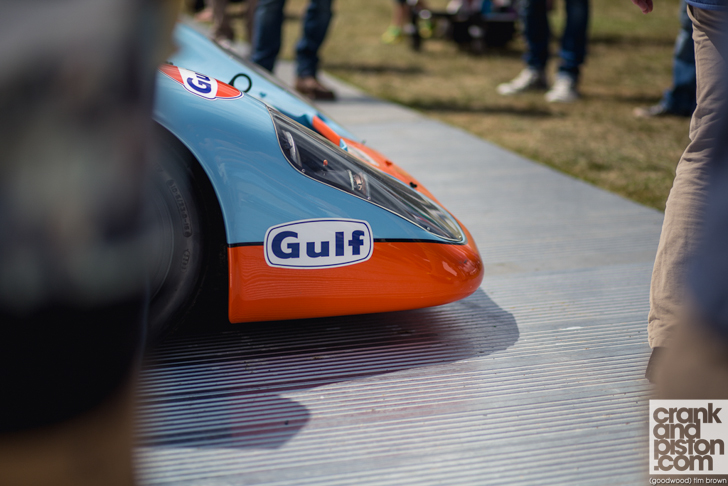 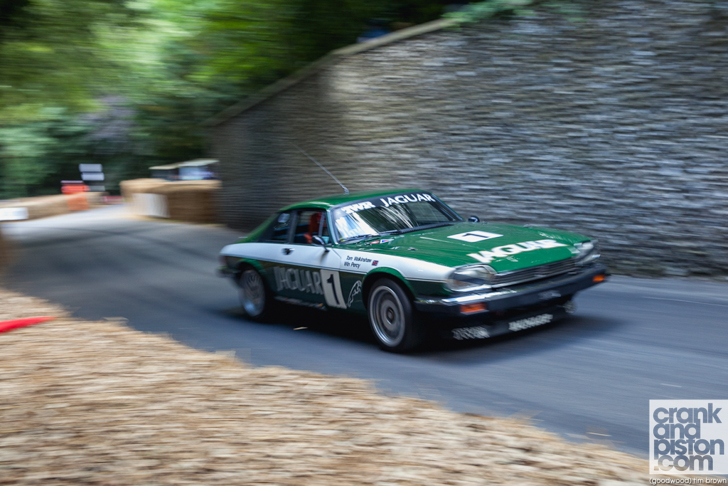