It’s a new F-badged Lexus. But what kind? 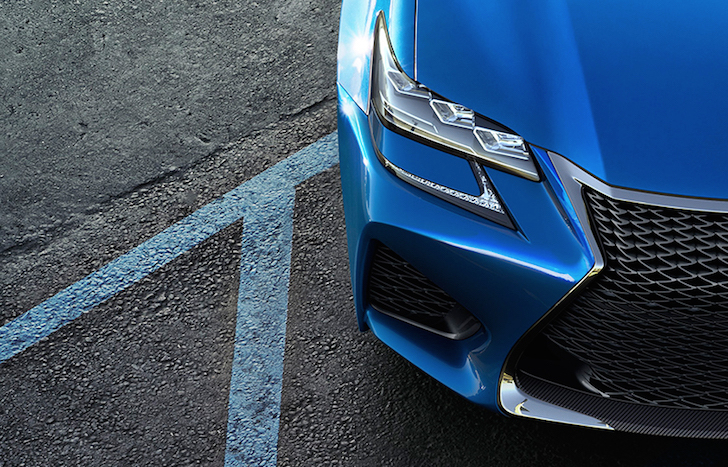 Lexus is preparing to unveil a new track-focused car, complete with a performance F badge, at the Detroit Motor Show next month.

The company is being tight-lipped on exactly what the car is, but it’s released these two teaser images to whet our collective appetite. Whatever it is, it’ll sit alongside the 456bhp RC F Coupe in the Lexus F line up. Could it be a GS F?

The images show a rather aggressive front bumper with a carbon spoiler, massive intakes and some unusual headlights. There’s also a shot that show off some big meaty brakes, which suggests that the new machine will have some weight behind it.

We’ll find out more next month.