Lexus officially release images of the RC Coupé ahead of the 2013 Tokyo Motor Show. 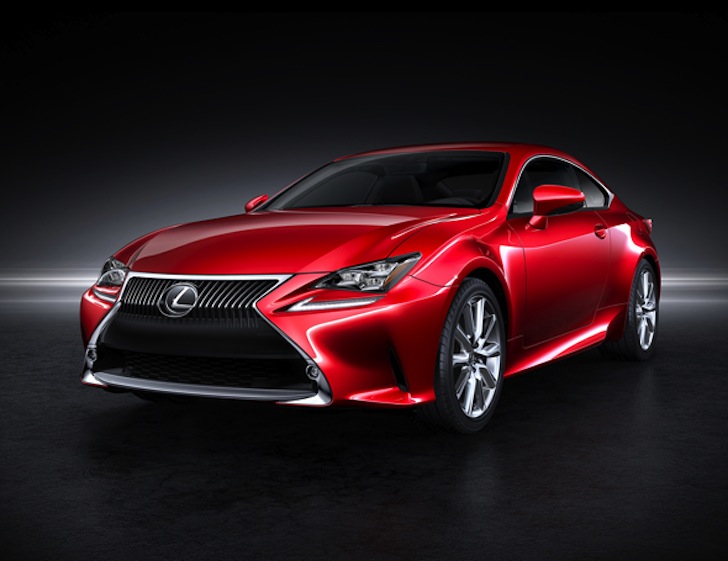 The first official pictures of the new Lexus RC Coupé have been revealed ahead of the car’s global debut at the Tokyo Motor Show on the 20th November 2013. And, it looks like a luxury-angled facelift of the Toyota 86 trying to swallow itself with the increasingly embiggened Lexus trademark mouth. There is more to the RC Coupé than meets the eye, however, but lets deal with the aesthetics first. 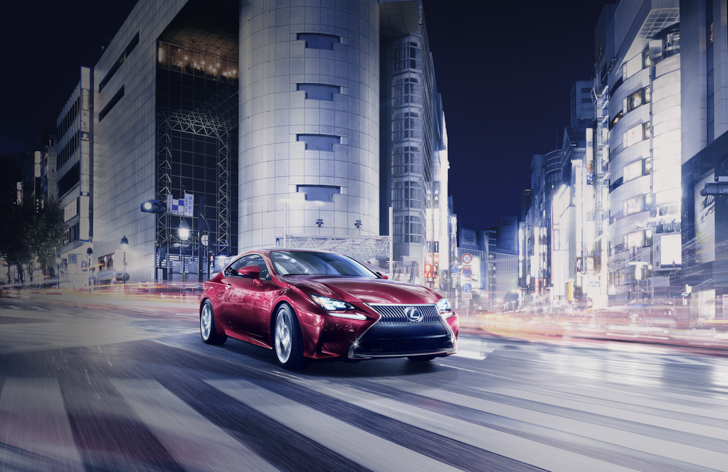 While lifting visual cues from the Lexus LF-LC Concept which has been hanging out this week at the Dubai Motor Show – including that wide-mouthed spindle grille – it also features a new Lexus painting process which “gives the colour brighter and stronger contrasts by using multiple layers of clear and deeper-coloured coating”. It also possesses the novel three-lamp LED configuration, choice of ten-spoke 19-inch or five-spoke 18-inch wheels and a bit of wood around the interior. 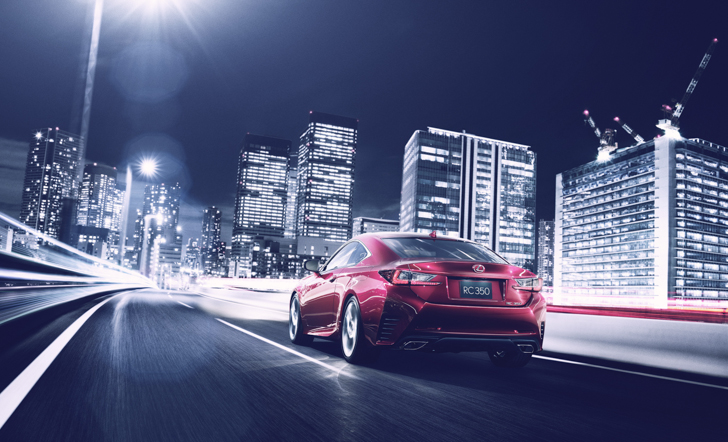 The big news is that Lexus has confirmed that – although technical details will not be revealed until after the car has been unveiled – that the RC Coupé will feature two differing power plants. The RC 350 will be equipped with a 3.5-litre V6 engine while an RC 300h Hybrid variant with an 2.5-litre combustion engine will also be offered. Further details concerning the gearbox are yet to be announced but Toyotaku bets are on a slush box. 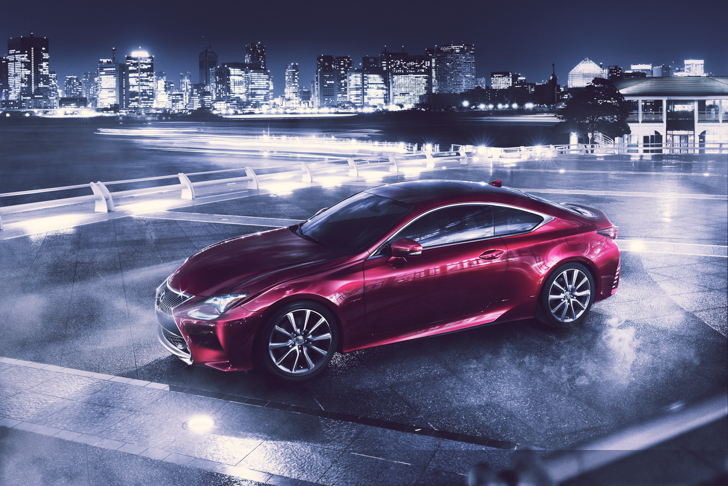 Posh Toyota 86 with extra poke for extra money? Or, the car we have been waiting for? At least ToMoCo are still giving us options…