Earlier this year, we witnessed the reveal of the world’s first Super SUV, the Lamborghini Urus. We had many questions, and we got our answers. 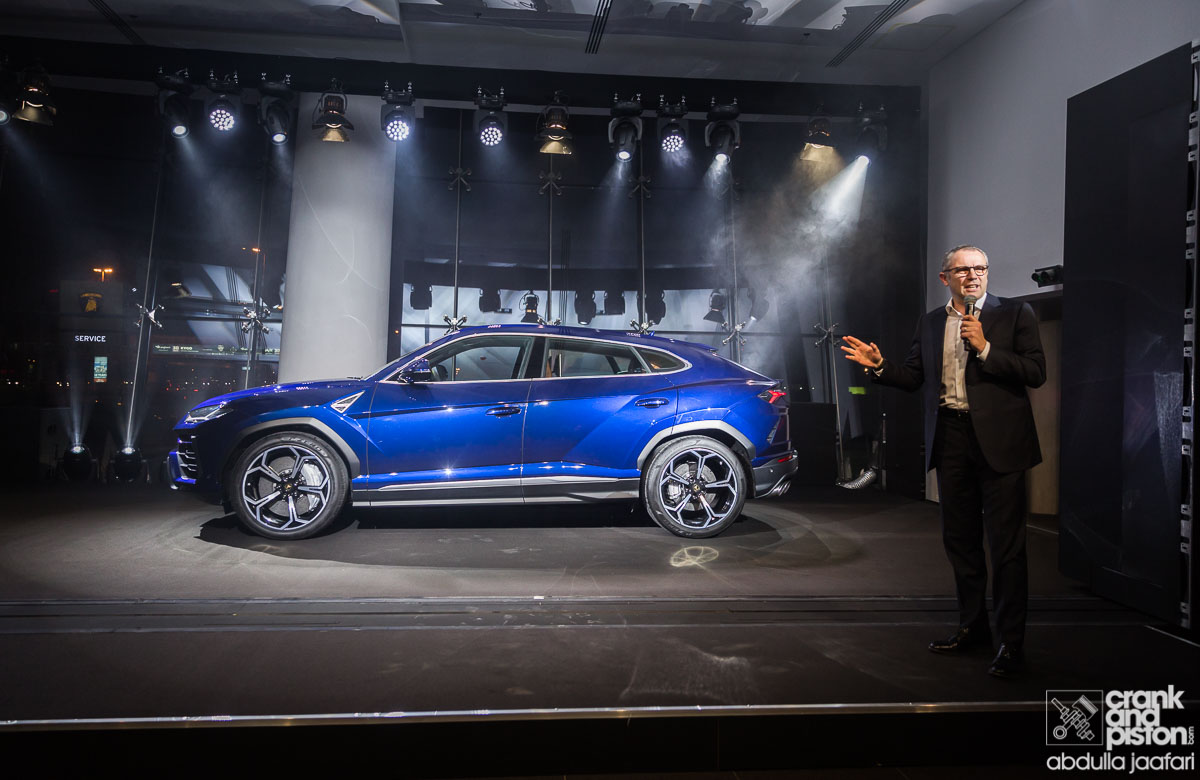 The world went mad when Lamborghini announced the Urus back in 2012, and many have called Lamborghini crazy, but on the other hand, a lot (including myself) were very keen to see what the raging bull could do. Just this year, we were able to see the final production form of the Super SUV in person, at the Lamborghini showroom in Dubai, where we were able not just to get close to the car, but also to find the answers to our questions, and who can give better answers other than with the CEO of Lamborghini himself?

Getting to sit with Mr. Stefano Domenicali, joined by the rest of the board members had me sitting up straighter than I ever did. Lots of important people on the same people (Pfft Including me). Moving to the interview, it went to something like this:

AJ: This is Lamborghini’s second ever SUV, being Lamborghini, wouldn’t it have made sense to have a V12 or V10?

SD: We needed to find the right balance for this kind of model with the right specs of displacement that was able to keep the right power at the right moment considering the balance of performance. V8 was the right answer that gave maximum boost at lower RPM that is needed for this kind of the car. This is the reason why we chose this power unit. We do believe that it also responded to other points addressed when we chose the complete specs. But it is a real Lamborghini, this is for us the main fundamental part.

AJ: Is this a first step to maybe introducing new smaller engines in newer cars?

SD: This is a different segment of cars, in the future, even if we’re going to take the step of hybridization, our idea is to keep the differentiating of the thermal or combustion engine with the V12 or V10. We’d want to exploit the different way for the future without going to turbo, but keep the internal combustion engine as it is today, and the hybridization to the next models.

AJ: Who chose the name Urus and why?

Federico Fuscini (Lambo Chief Commercial Officer): We decided the moment of the launch in 2012. We decided that this one is what’s fitting. We worked with different names and that name was used for another model, so for the sound, and a short name for heritage is the right name for a car like this. A bull that is strong and fast. 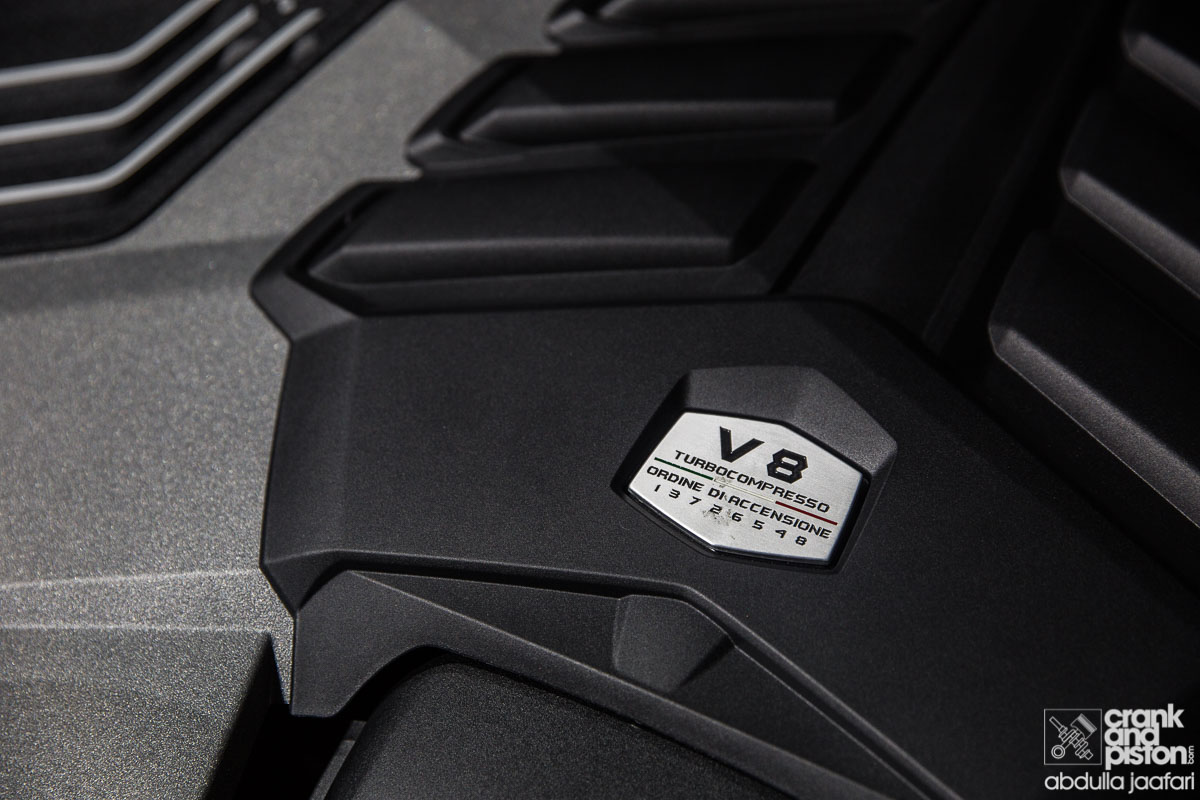 AJ: What do you say to those who are saying the Urus is a road only SUV?

SD: you have to test the car and you’ll have fun. We’re gonna create events to get the car on different conditions like street, track, dunes and maybe ice? As soon as you try it, you’ll realize what’s under you.

AJ: We seen the Urus testing on the Nuburgring, should Alfa Romeo be threatened they might lose their record?

Federico: Oufff think of a different dimension .. If I have to be afraid of Alfa Romeo then there has to be a problem in our company. It’s not about Alfa, but it’s about the car’s segment. This is completely different in terms of power and position. This car will set the reference in terms of performance across all the SUV’s in the market.

SD:  Don’t get me wrong, we have a lot of respect to Alfa Romeo.

AJ: But they did get the fastest SUV on the ring.

AJ: The LM002 in 1988, was the first ever official Lamborghini race car and it was a RALLY car. Will the Urus live up to its grandfather and approach Rally?

SD: No. Because I think the direction of the sportier side that we can give this car is even better than Rally. What we want to do is to offer something new/unique for the future. Therefore this is something that we’re working on. Because the sporty dimension of the car has to be highlighted. 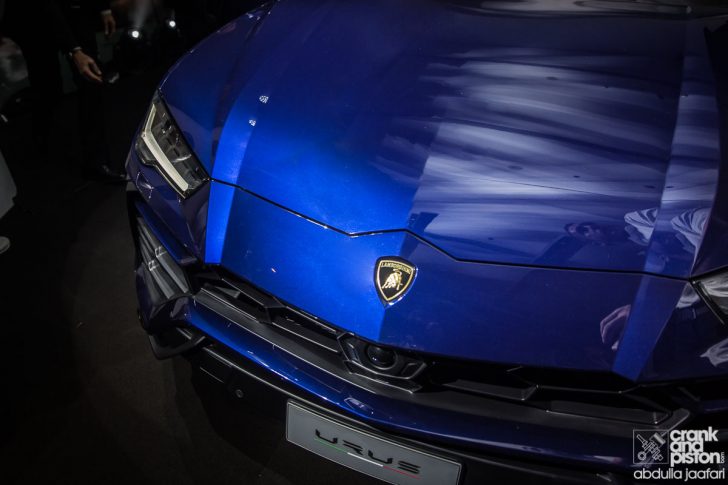 AJ: Allocations to the middle east and what’s the target production per year?

SD: So far, last year Lamborghini set the record in terms of sale 3815 cars, and 2019 will go over double in terms of production. Almost 7400 cars in total for Lamborghini.

This will be a big step of growth but we can’t forget that this will be a new element and it will stay super sport for Lamborghini. We’re entering a new niche that I’d say is really starting up with this car, what we need to work on in the future is that we’re exclusive so we don’t want to push for volume but find the right dimension that no one knows. So this is the real question for the future: What would be our maximum target in terms of cars produced, making sure we’re still exclusive.

FF: Last year, we did 164 cars for the Middle East, with Urus we can go to 3 times. The forecast is to reach closer to 3 times the volume of today.

AJ: Any strategy to prevent dealers from monopolizing the cars?

FF: We deliver by orders. We make sure this is the right thing to do for our brand. To make sure the distribution list to know who’s getting this car. 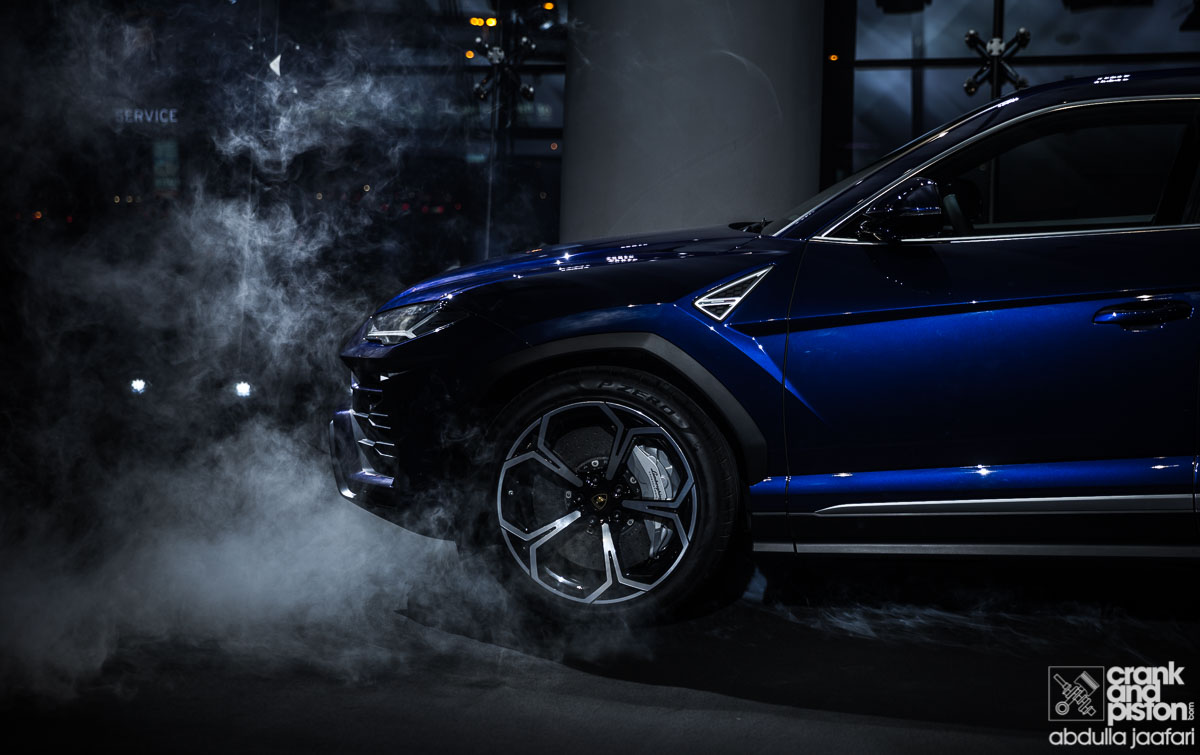 Here, I was able to find most of the answers I was seeking, and the conversation was too good to end, but then just before the interview was over, I closed my notebook, and I asked one last question that came to mind, sitting with the CEO of the biggest supercar manufacturer, and it happened to be the best question/answer that really got me thinking…

AJ: How do you see the direction of supercar technologies in the next 10/20 years?

SD: I think that a super sport car so far were like this because they had performance, they were giving emotions and recognizable with a very specific sound that gives you vibration in terms of emotions.

Now, technology is pretty clear that electrification will also hit the super sport car but the level of performance we’d like to have is not really just one lap of pure performance but we need to make sure that we’re more than that. Therefore technology is not ready yet for this kind of super performance.

What will be interesting, and this is something you might involve your readers with is to help us, defining, what would be the future sound that will give emotions.

Because silence gives you a different emotions but not the vibration of the super car.

The real challenge and what we need to work on, what will be the next sound that can a supersport car generate in an electrified contest. We hit that, we will be very successful. 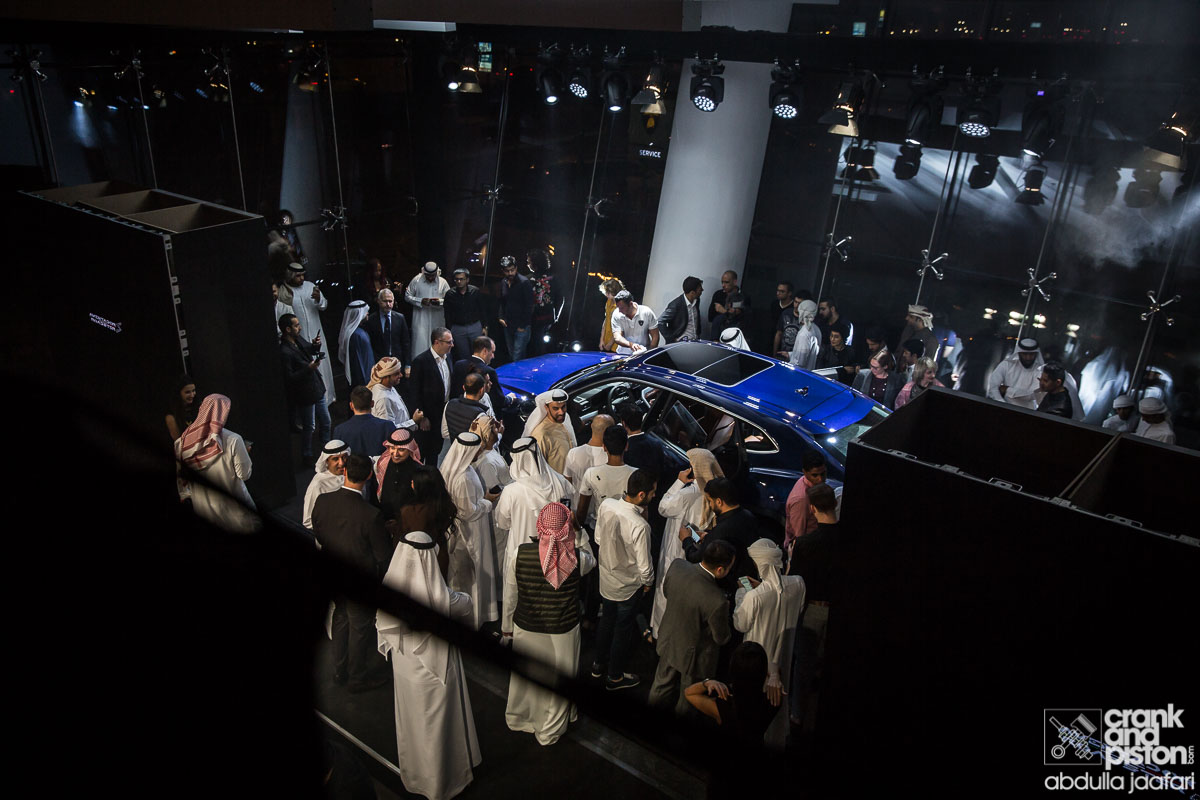 Performance, Emotions, Vibration and Sound is what makes a super sport car, but with electrification coming on board, how do you maintain the rest of the elements? What can cars sound like later in the future? I never thought about it this way. I’ve personally always liked interior car scent that gave most cars a signature of emotions, but it’s way more than just that.

So there you go, the Urus is most likely to destroy the Nurburgring record for fastest SUV, it’s believed to be very capable when it comes to offroad, and Lamborghini seems to have electrification seriously studied to be taken into a different dimension. I’m confident it will be something beyond expectations.

There you go, one of my all-time favorite interviews has come to an end, and I have so much need to get behind the wheel of the Urus to see what it’s all about. 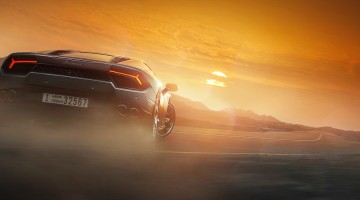 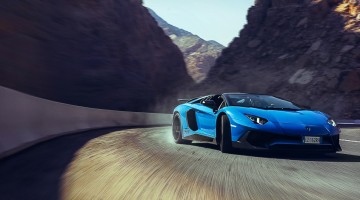