Intense, charismatic and far more resolved than its former self, the Evo is a brilliant supercar dominated by that superb V10 engine 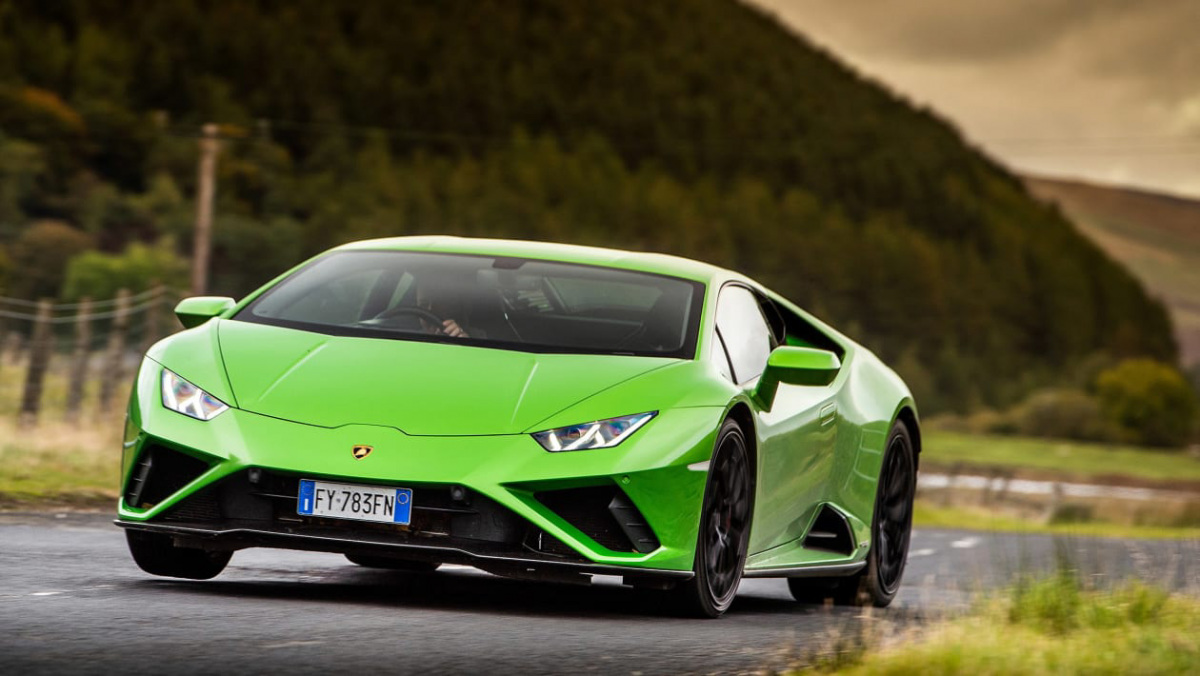 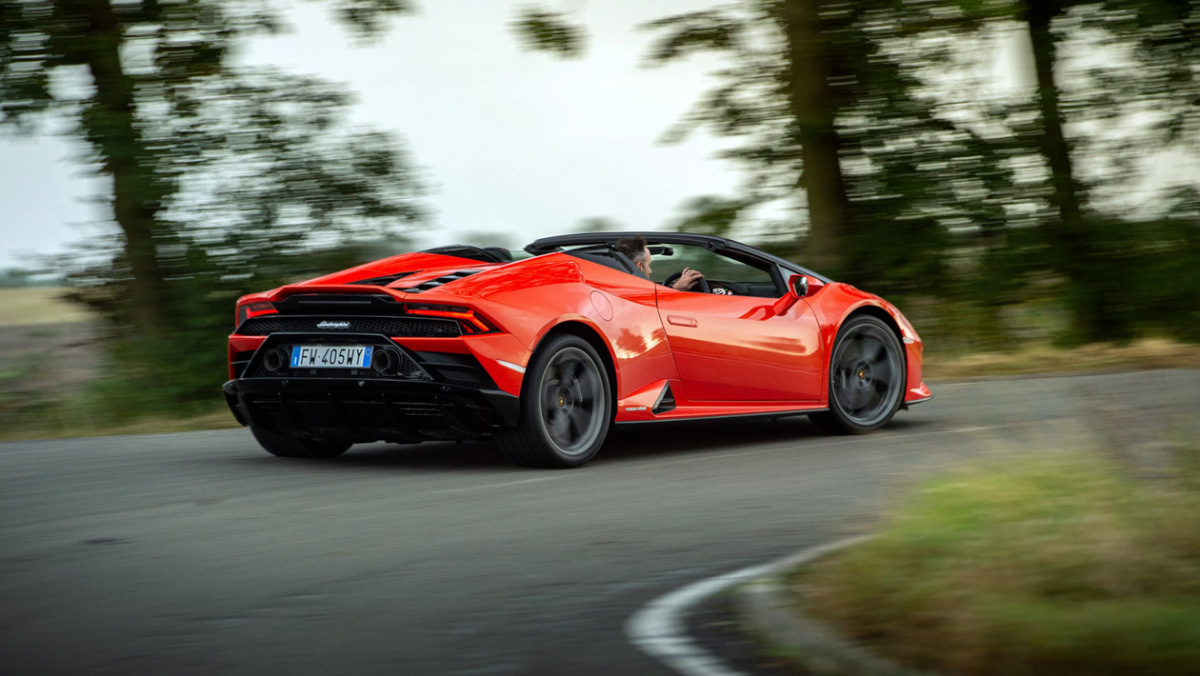 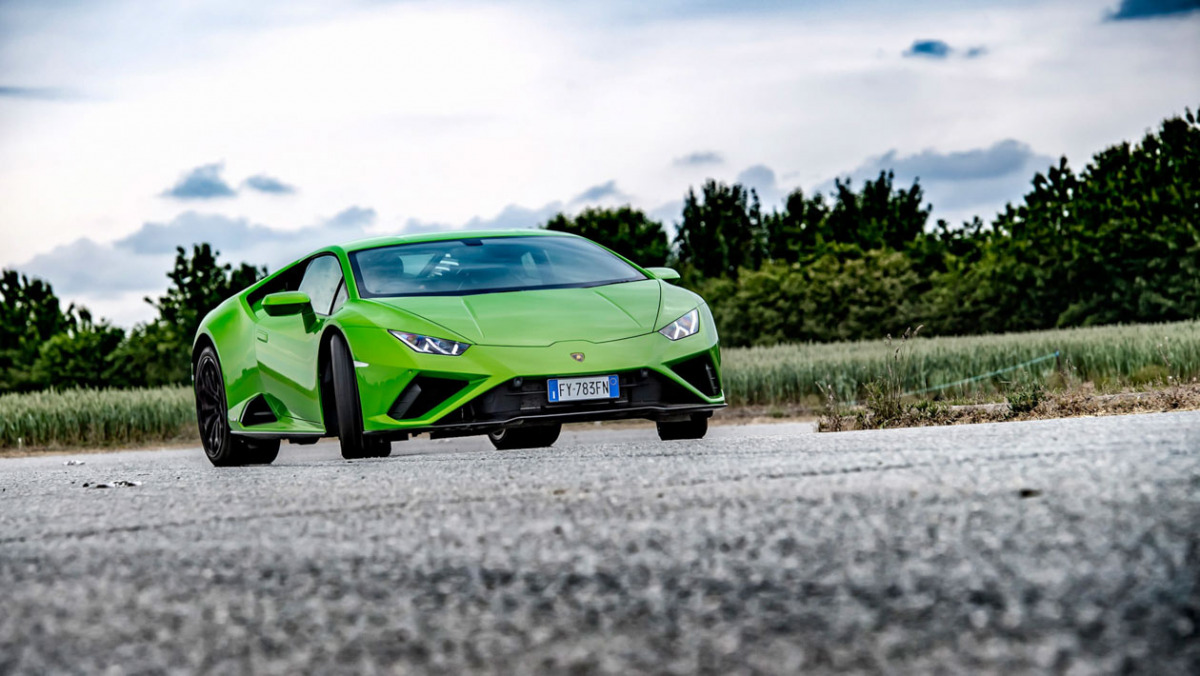 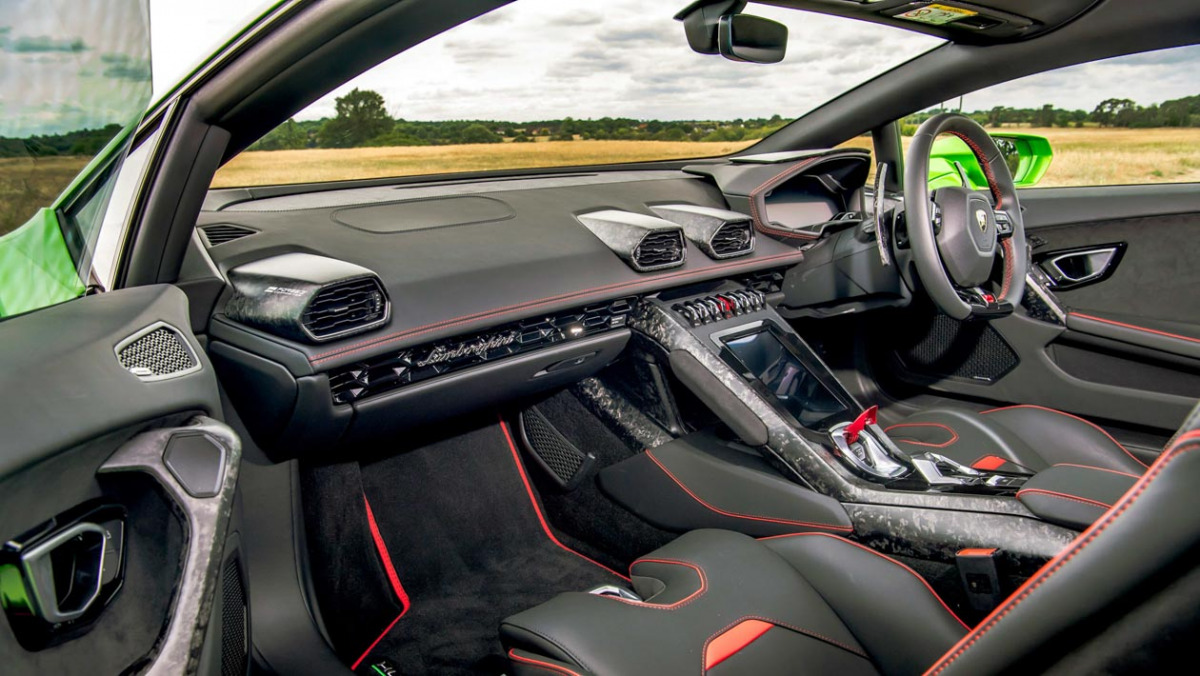 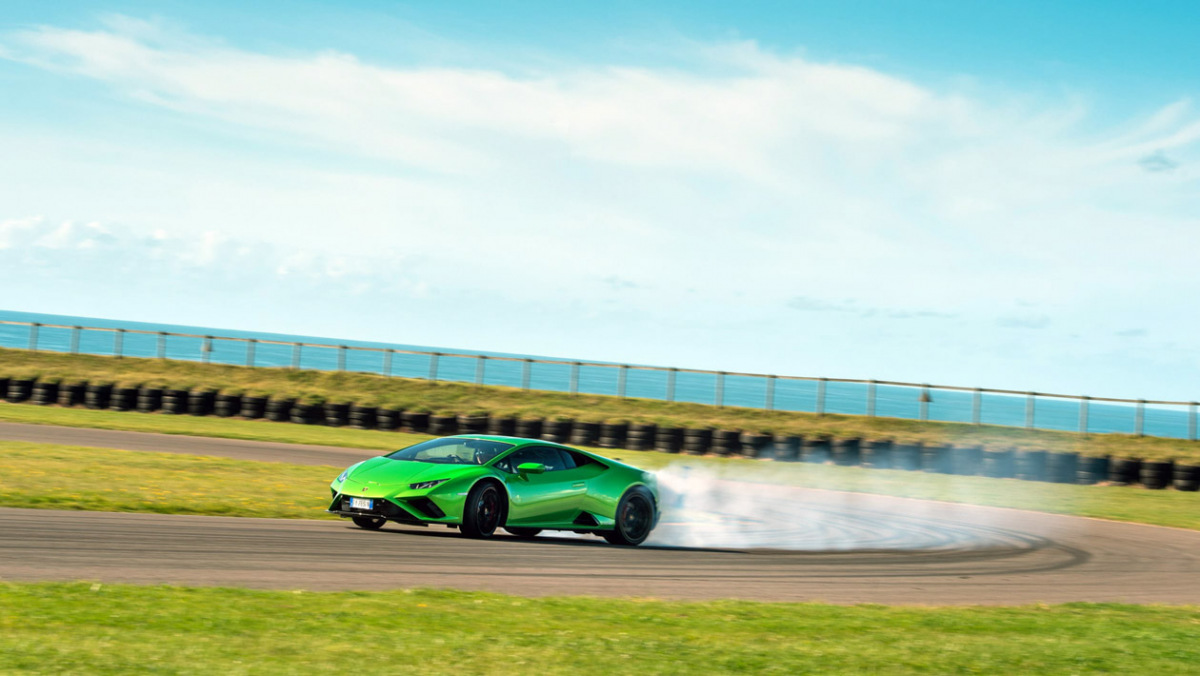 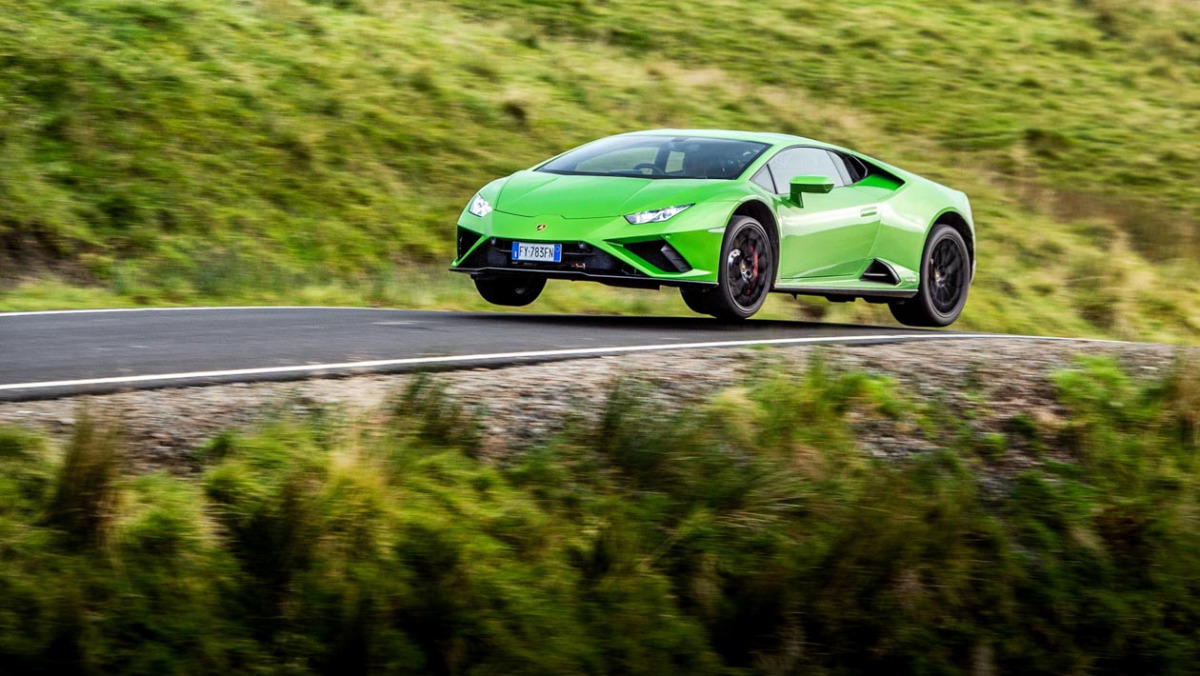 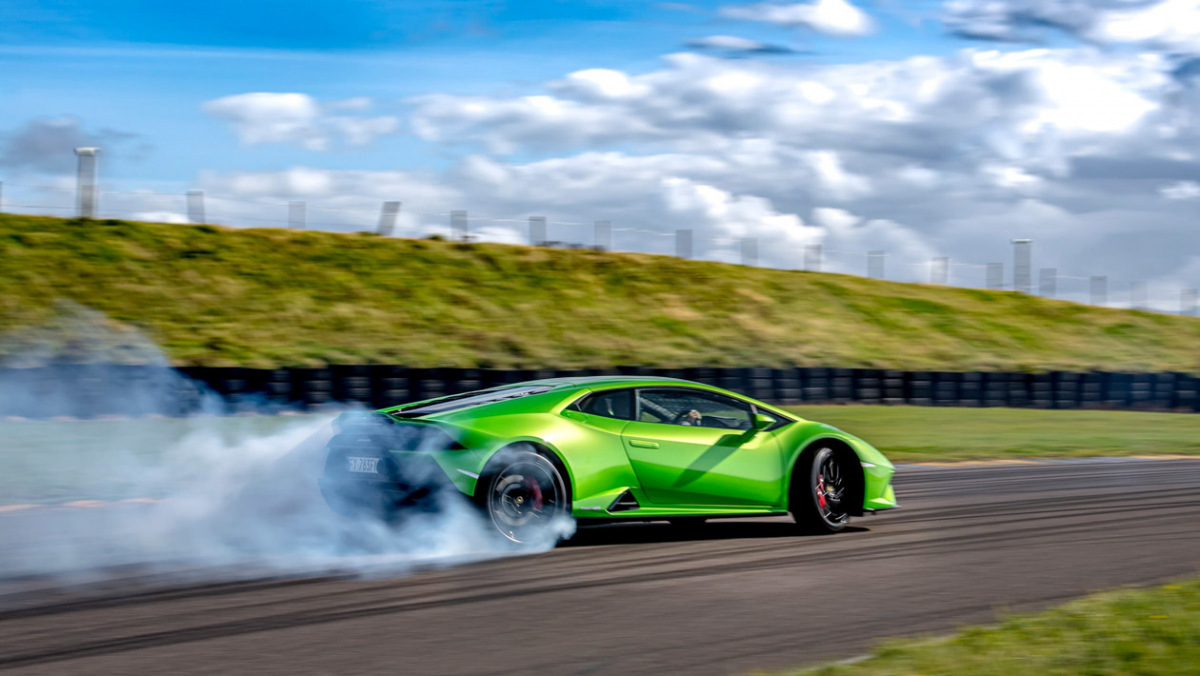 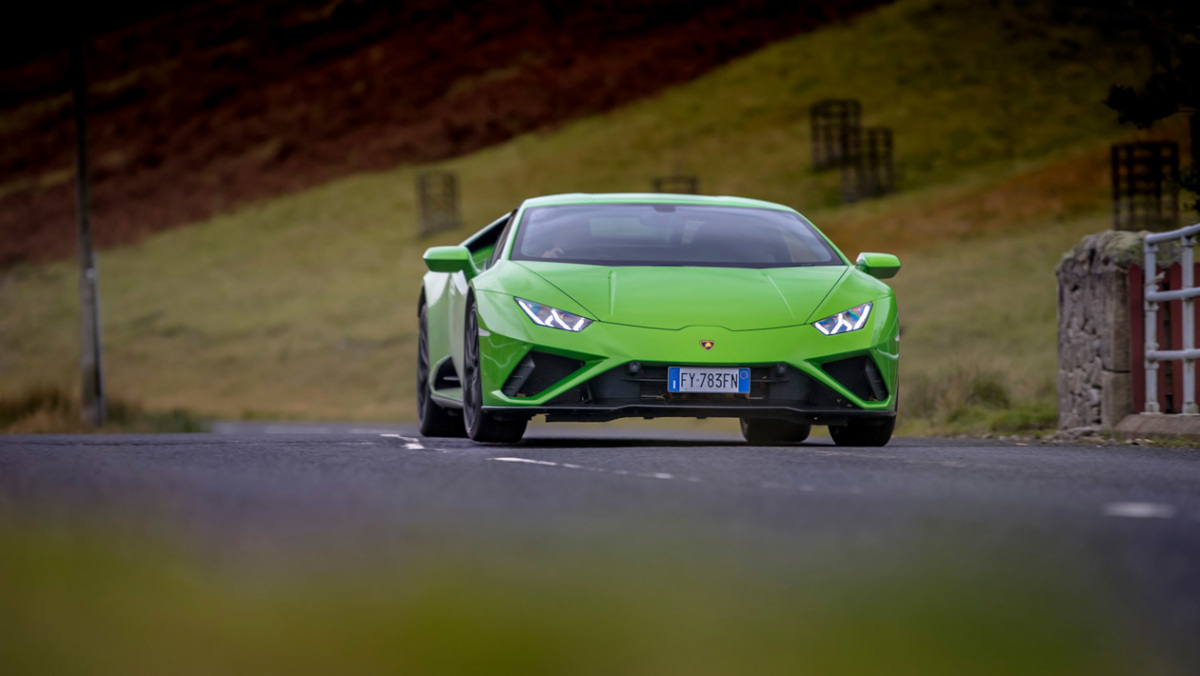 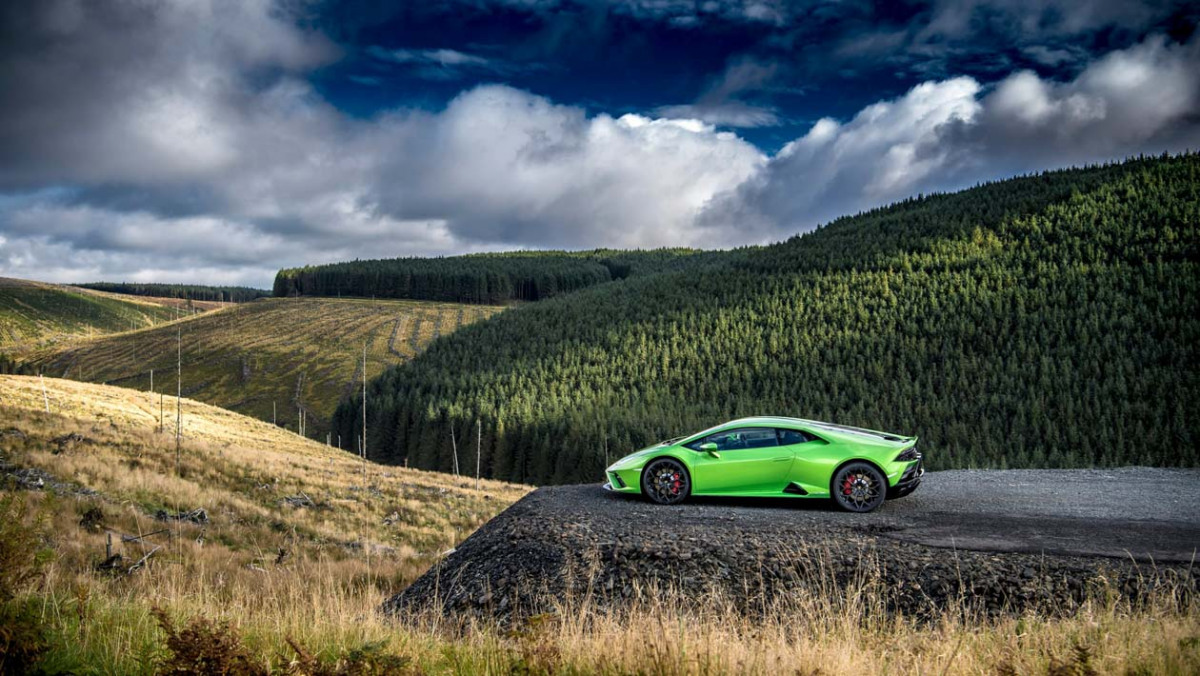 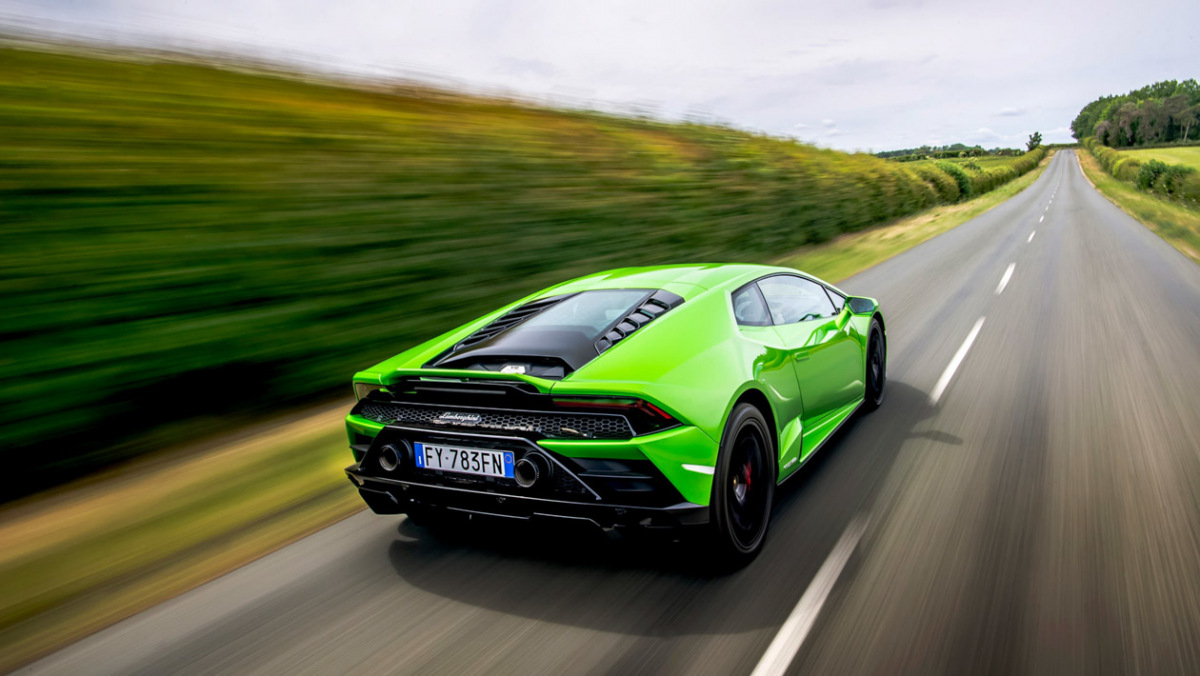 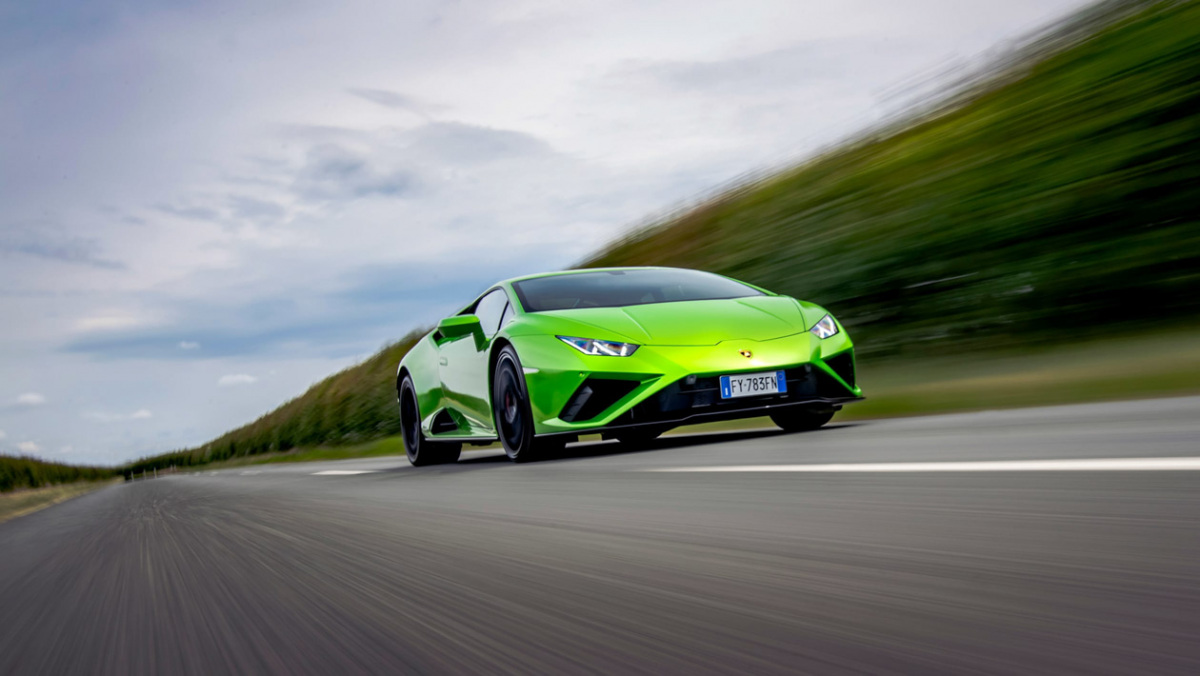 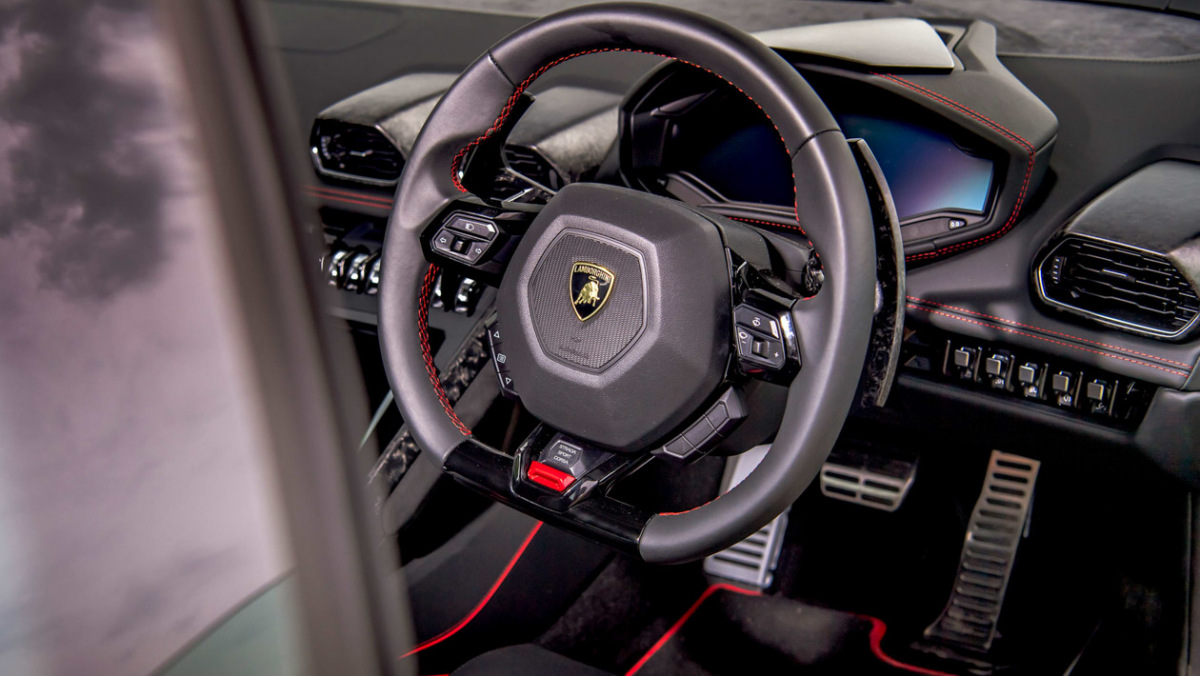 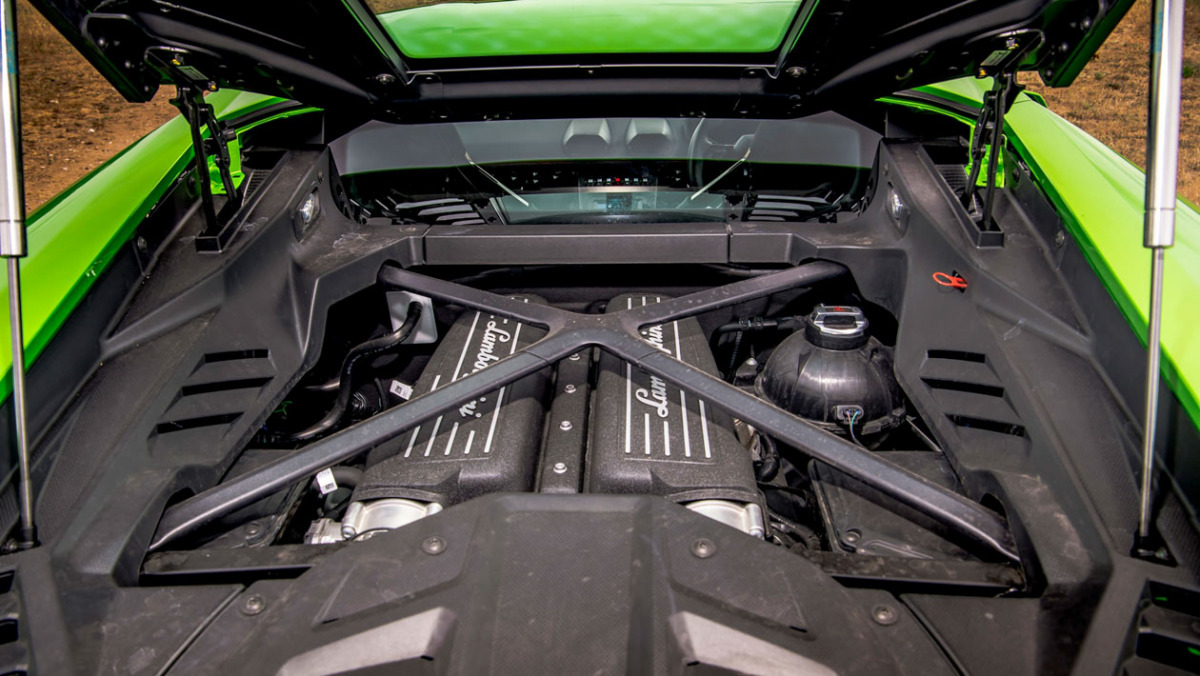 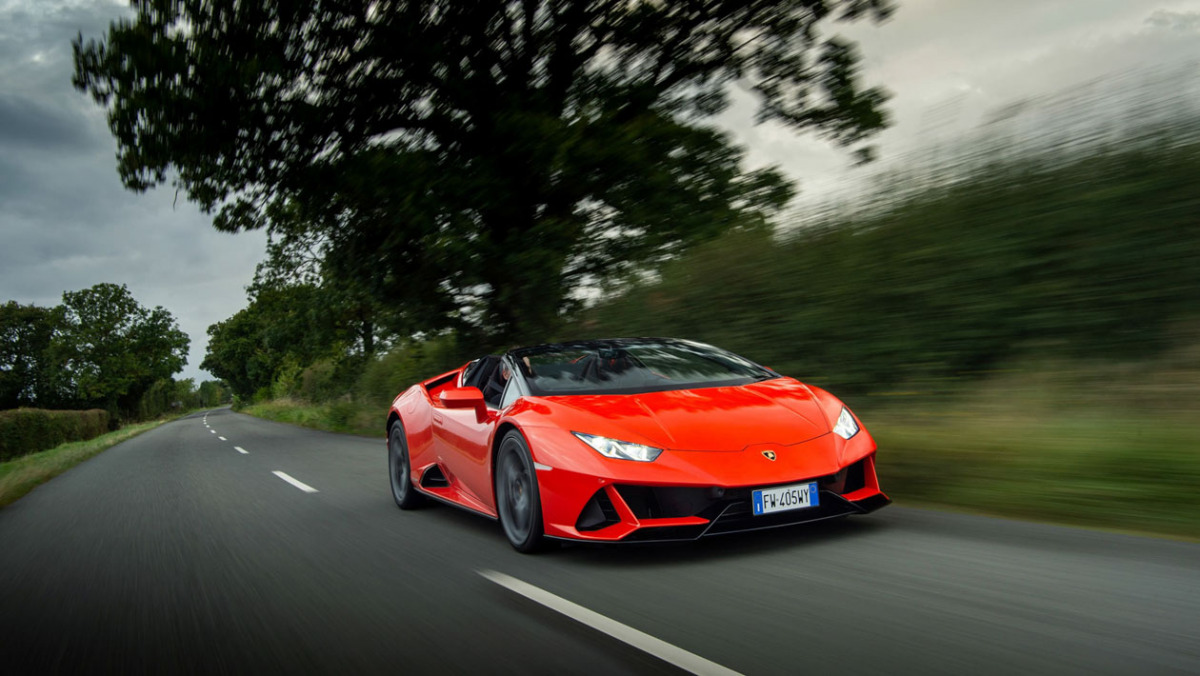 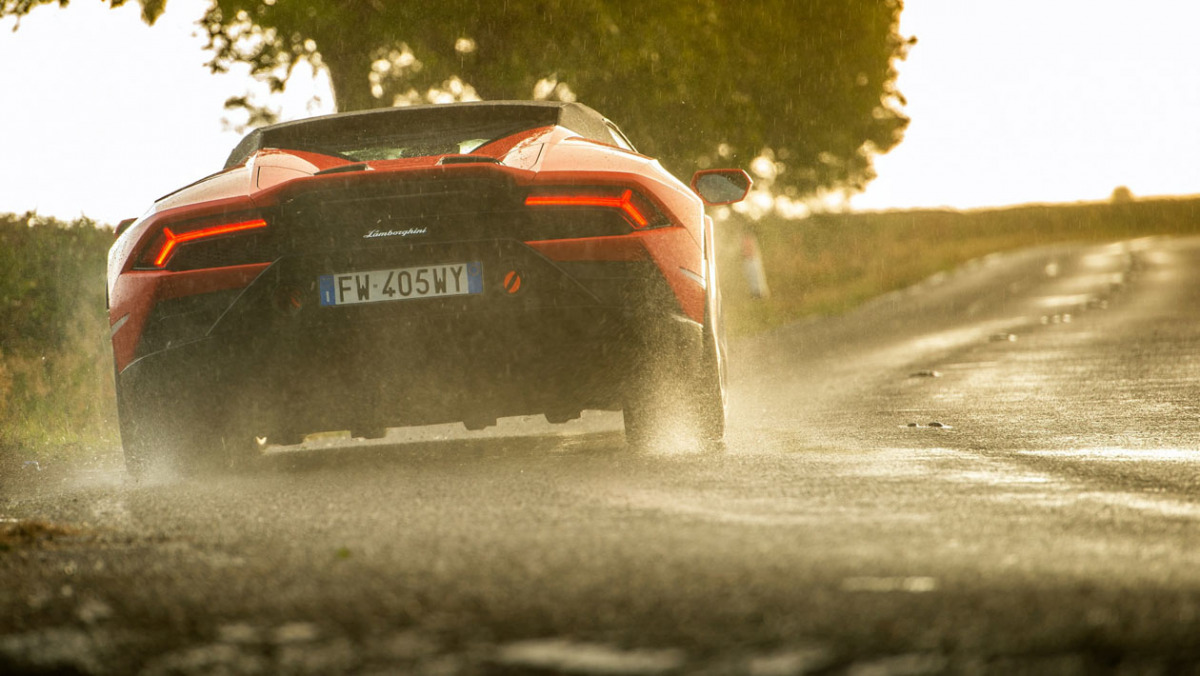 The Lamborghini Huracán has been around for the best part of eight years now, arriving as a replacement for the Gallardo and rival to the Ferrari 458 and McLaren MP4-12C. Over the years there’s been minor updates and a few limited-run models, but in essence Lamborghini still sells its junior V10 supercar with the same basic powertrain, interior and chassis.

In the fast-moving supercar class, to maintain a single model like this without significant changes might seem disastrous, and where both Ferrari and McLaren moved to turbocharged V8s (as was always the case with McLaren) and now hybrid V6s, the Huracán’s naturally aspirated V10 has remained. And this is no bad thing.

That’s because the V10 engine inside all Huracán Evo variants is just as stirring, exciting and makes the Evo as insanely fast as it ever was. And while it may lack the headline performance capability of rivals, outright speed is becoming less of a factor as we surpass 600 or even 700bhp supercars, making the delivery and experience of the Huracán’s engine even more enticing.

To complement this, the Huracán’s chassis has also been refined over the years, bundling itself into a package that’s looking more and more enticing by the day, especially as the combustion engine’s day of reckoning continues to approach on the horizon.

As it stands, there are currently five variants of Huracán made up of coupe and Spyder versions of the Evo and RWD, and most recently the GT3-rivalling STO. Prices for the base Huracán Evo RWD start at $224,767 in coupe form, with the Spyder coming in at a more serious $247,900. All-wheel-drive models are around $47k more at $271,125 and $298,236 for the coupe and Spyder respectively, and finally the STO tops $355,472, making it a GT3 rival, yes, but one that’s double the price.

All Huracáns have a similar equipment level, with leather seats, two digital interfaces (one in front of the driver and a second portrait-oriented touchscreen on the centre bridge), parking sensors, cruise control and climate control as standard. All-wheel-drive models also include carbon-ceramic brakes, which are otherwise optional on RWD models. Like all supercars, the options aren’t cheap though, with a reversing camera costing a cool $1968 and the wider Ad Personam colour choices reaching into five figures if you’re not careful.

Yet entry-level Evo RWD coupes do look like very good value, costing around the same as top-end sports cars such as the Porsche 911 Turbo S and McLaren GT. Against those rivals, the Lamborghini’s drama and supercar status are definite draws, not to mention the exotica associated with its V10 engine.

The more powerful all-wheel-drive model finds itself in something of a no man’s land somewhere below its direct competition from Ferrari and McLaren, but in the process is now priced almost exactly the same as McLaren’s new Artura.