It’s been a long time since our resident bike nut was last in the saddle every day. Now, with his new KTM 1290 Super Duke R, Arun intends to make the most of it

Five years. It took five years for me to convince myself to get back on a motorcycle, a machine that had kept me going back in those prime glory days of amateur racing and freestyle stunt riding in my native India. A time of broken parts – lots of them essential – that belonged to both man and machine, both of which I always found a way to fix, even if, strangely, a blown-out piston caused more pain than a broken bone, here or there.

The time came though in 2012 when, as a jobless college kid, I could not fix my now-well weathered motorbike without selling everything else I had first. It was crushing, like the Mayan’s end of the world prediction had come true to me personally. That was the year that forced me to take a different approach to my life, and find a job that combined the two things I held most dear. Waiting for the day I could finally get back in the saddle.

I’ve spent a lot of time shortlisting my weapon. I knew early on that I wanted something that is great for the daily commute but could also pack a punch on occasional track days. Something with an engine size that ranged from a moderate 300cc to a more ludicrous 1300cc. Something ‘nice and simple’, that meant I could keep my promise to my parents and my work colleagues, none of whom particularly fancied seeing me in a neck brace.

Fate has a strange way of dealing with such circumstances though, and nearly every bike I shortlisted turned out to be either sold or had increased in price by the time I enquired about that. That left only one left, a machine my heart couldn’t quite scratch from the shortlist but one my sane mind never honestly thought would be mine. 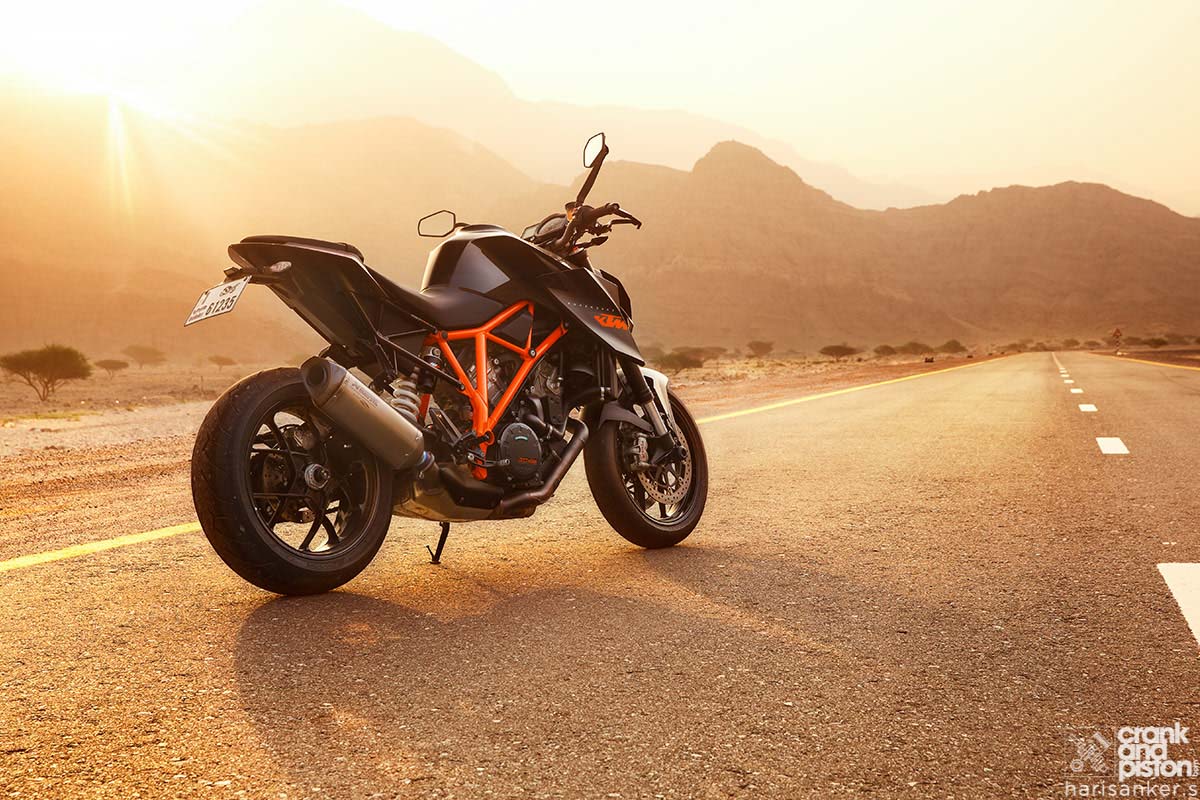 Logic – and several promises – told me to listen to the sane side of my brain, and walk away. To wait a few more months, when temporary ‘riders of the storm’ started selling their bikes during the summer, and suffer the misery of public transport just a little bit longer. To avoid making a deal with this particular devil, be sensible, and add just a bit more to those 1825 days.

But then again, I never have been one for taking the easy route…

Fast forward six months and the last 182 days have been a combination of torque wheelies and V-twin mid-range fury, days in which turning off the traction control unleashes all hell, but controlling the throttle with a sane and civilized grip unleashes the potential of possibly the best grand touring motorcycle you can buy today. For now I’m content with the daily commute, but the lure of track days in the coming months – to unleash the widow maker in its natural habitat – is starting to creep in.