After years of development perfecting its KNC technique, Koenigsegg has built a whole car from it 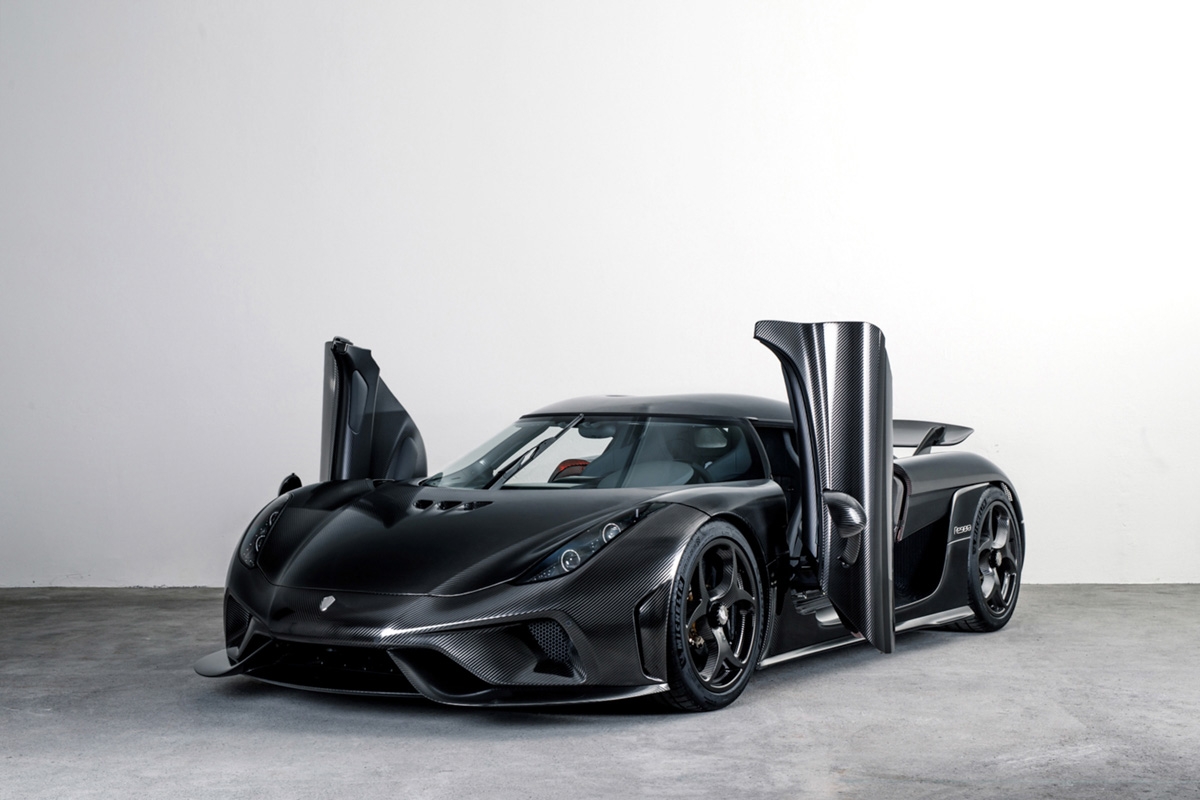 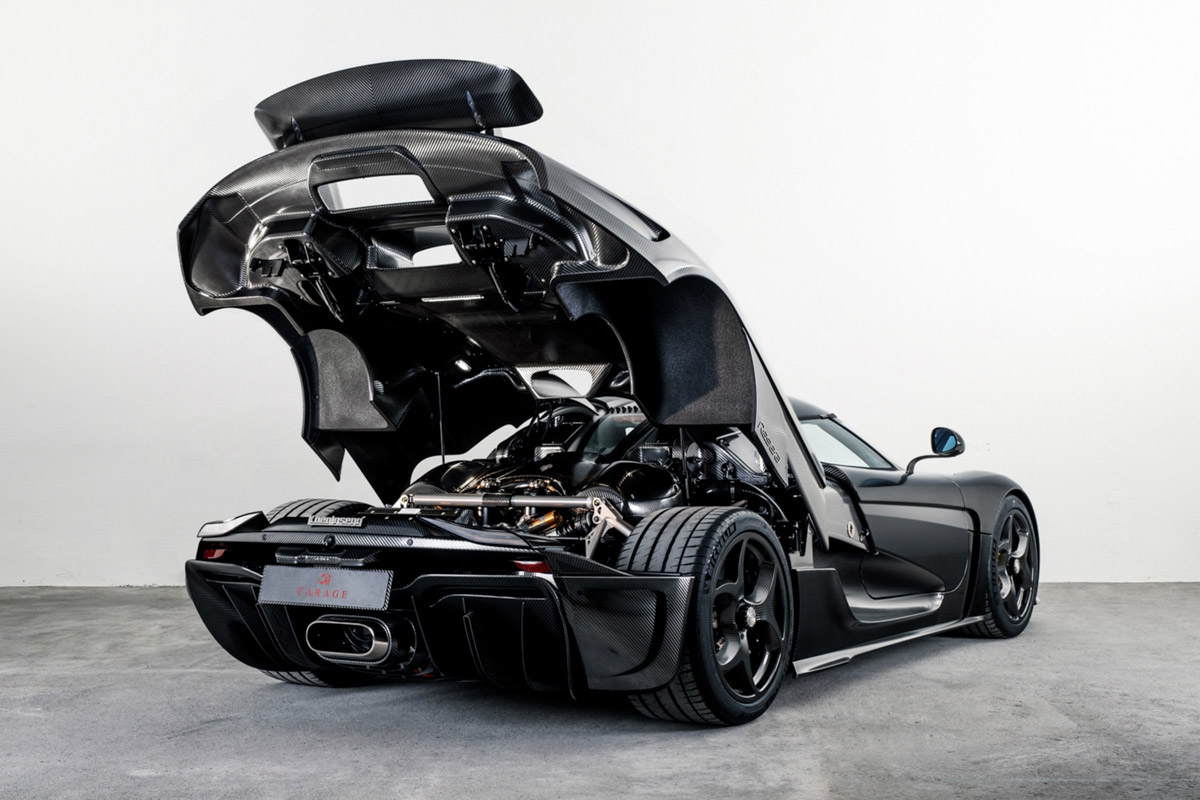 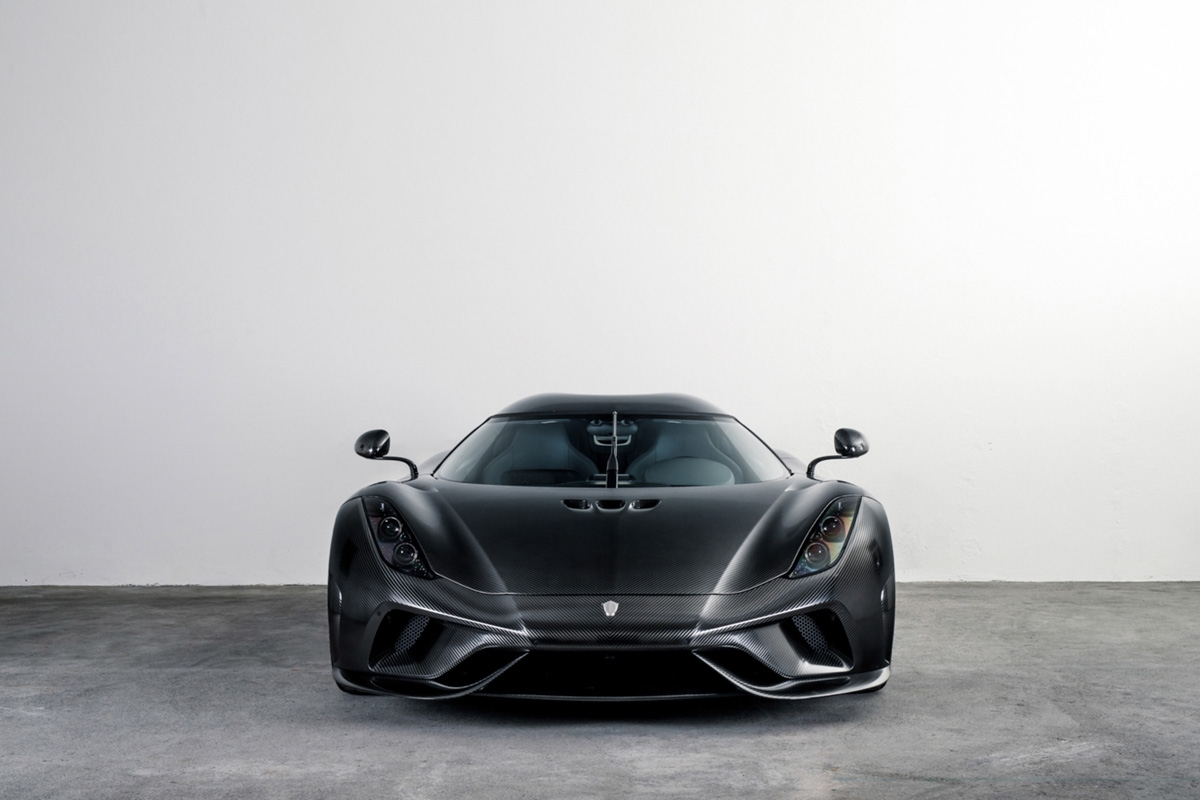 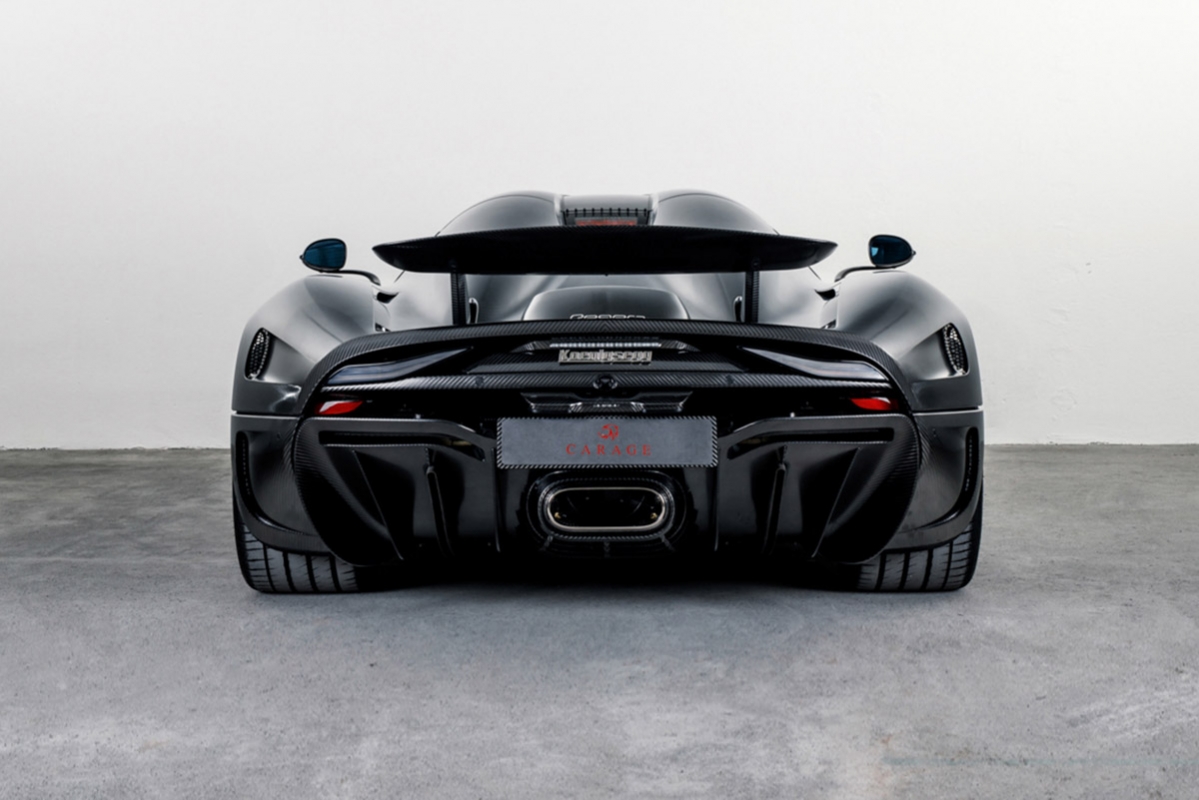 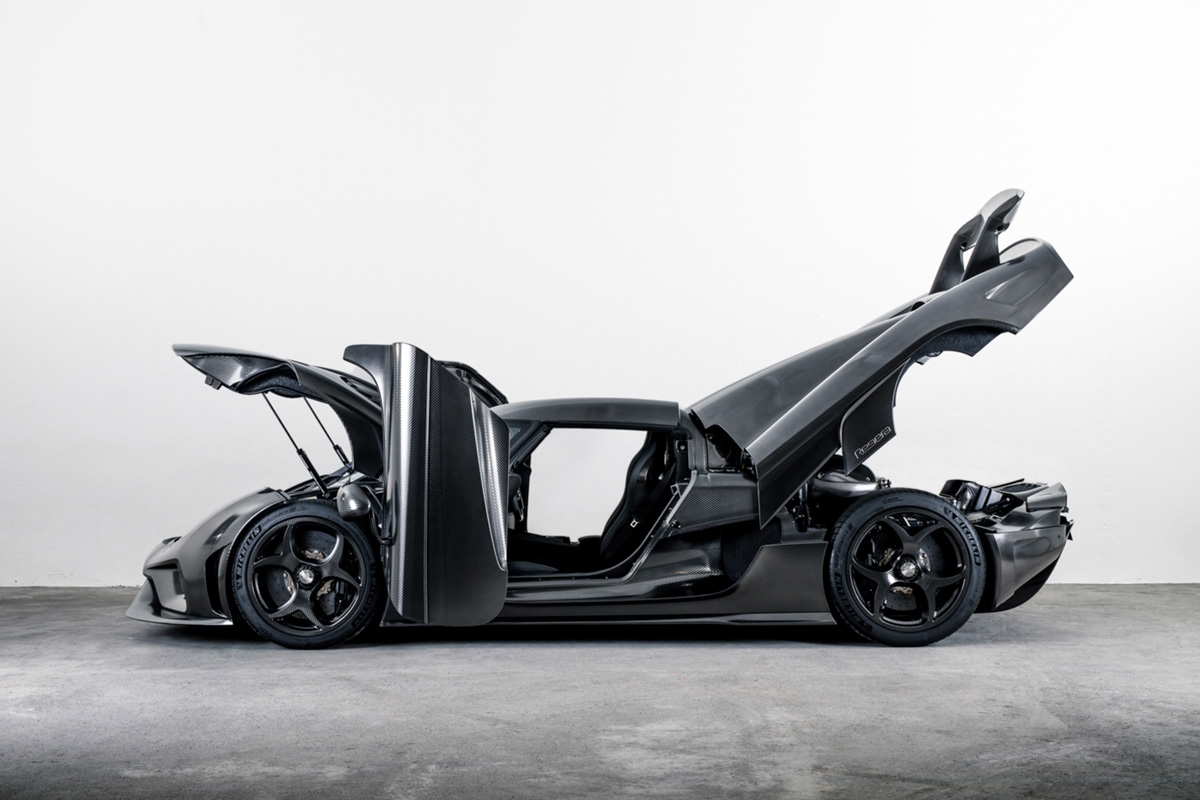 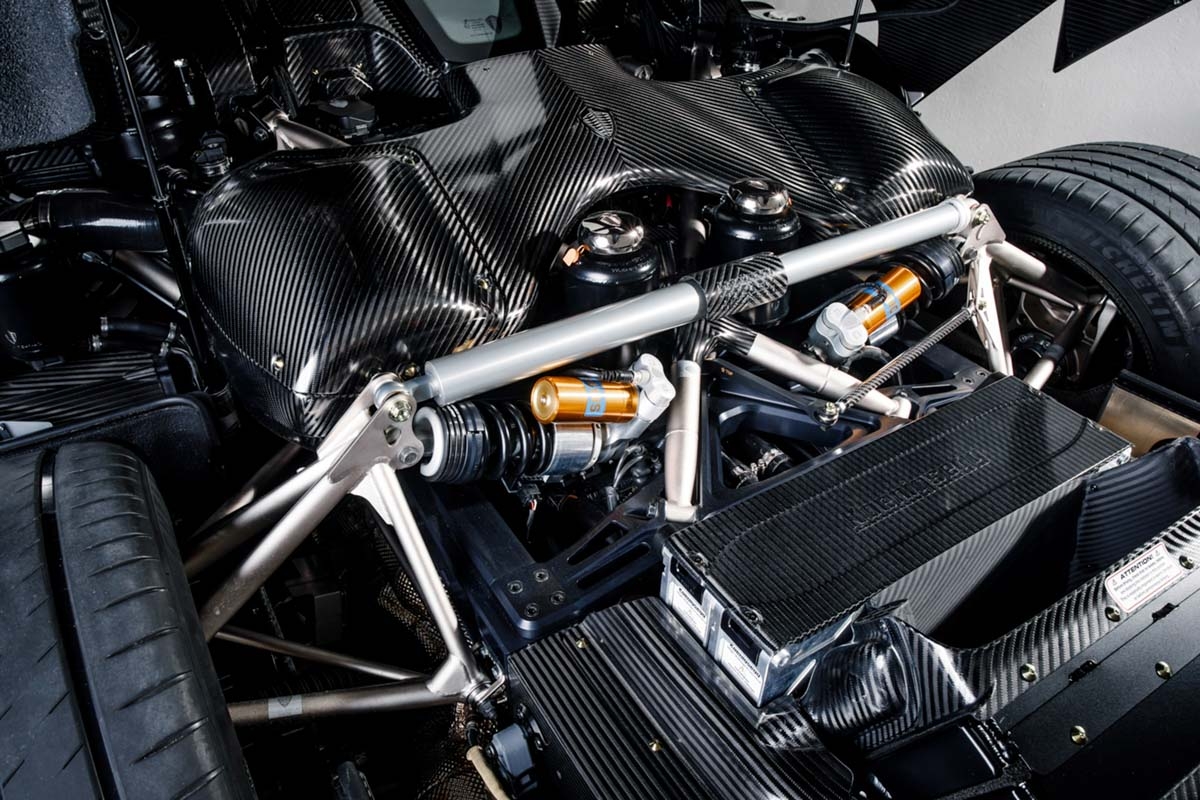 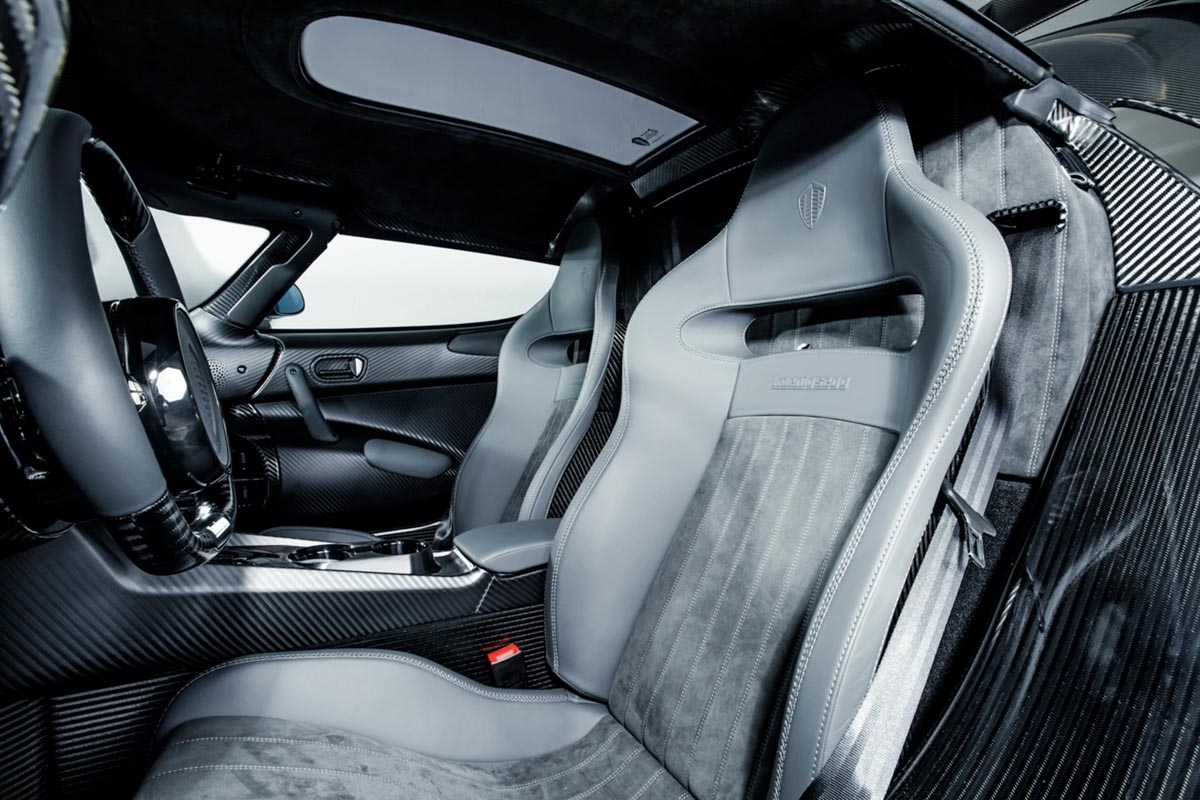 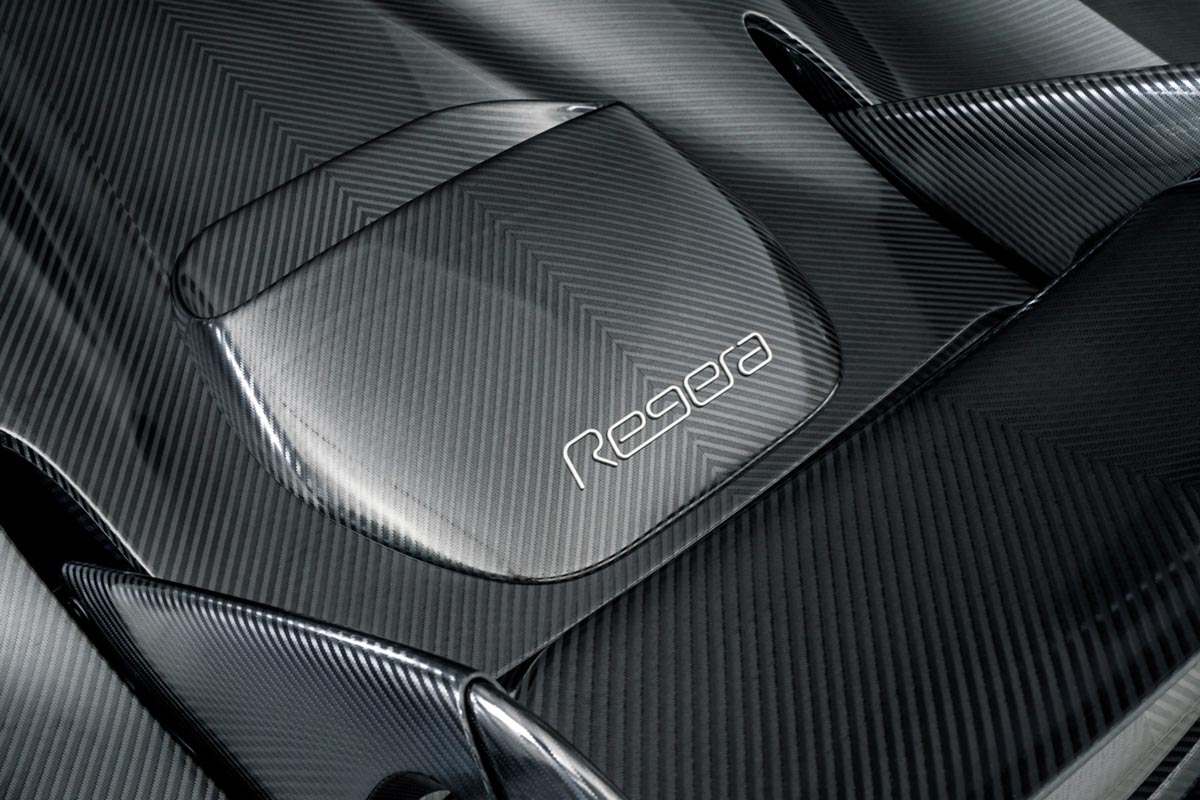 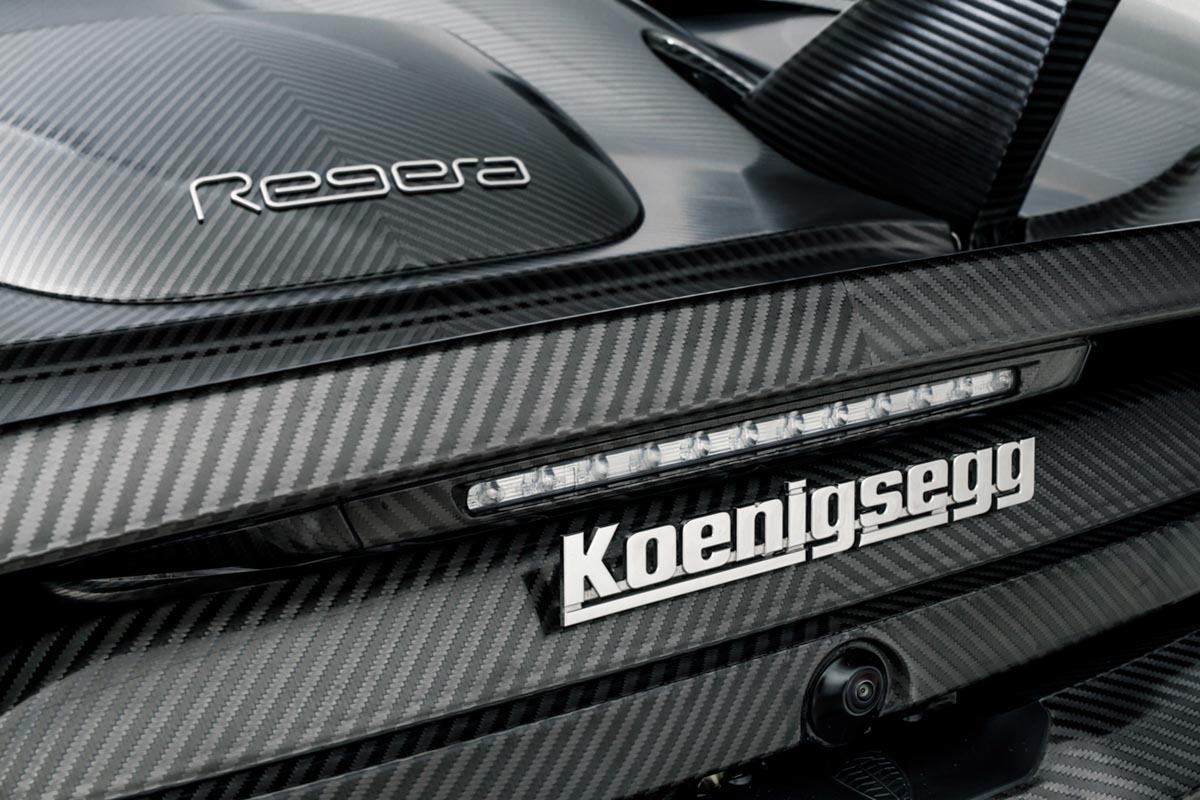 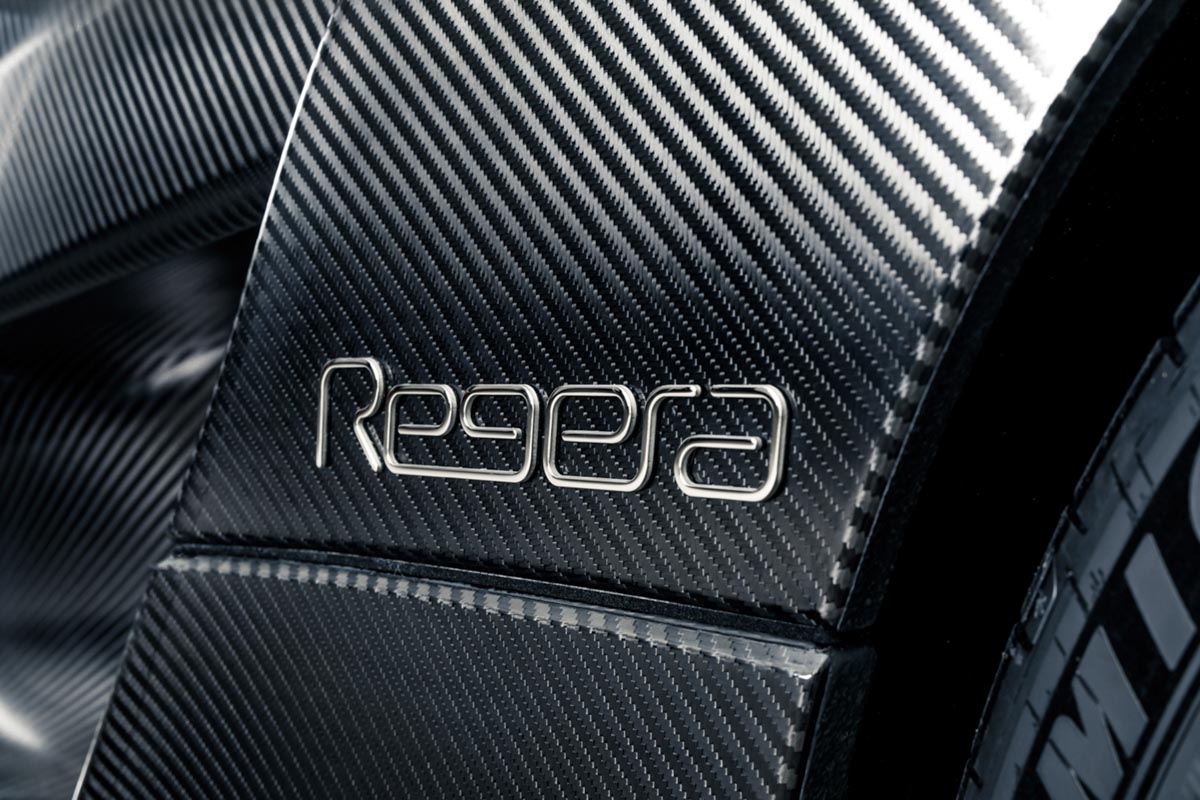 Koenigsegg has revealed its first entirely naked carbonfibre-bodied (KNC) build, based on the outrageously fast Regera. As a refresh, the Regera is Koenigsegg’s latest hypercar, employing a combination of a 5-litre supercharged and twin turbocharged V8 (itself with over 1000bhp) and a series of electric motors to produce a total drivetrain power of 1479bhp.

Not to be mistaken for bare carbonfibre, naked carbonfibre or KNC (Koenigsegg Naked Carbon) is created from a new, even more labour intensive polishing process, which Koenigsegg has been perfecting over the last ten years. Beginning with the usual autoclaving, the top layer of lacquer, which is usually buffed and polished to create a glossy carbonfibre finish, is instead sanded down and removed, until the raw carbon strands underneath are exposed.

These raw strands are then themselves polished to create a more textural, structured finish, each catching the light individually, rather than as a larger smooth surface. Raw parts that are considered imperfect or with any surface or structural inconsistencies cannot be used, as these imperfections will show through in the final product.

Although this process sounds like it would reduce weight over more traditional lacquered or painted processes, it’s instead more of an aesthetic exercise, highlighting the considerable expertise in carbonfibre manufacturing that Koenigsegg has acquired over the years. The finish isn’t completely aesthetically focused though, as the KNC finish is harder than a traditional lacquer, better resisting stone chips and scratching more effectively.

How much does all of this cost? Well, a standard Regera (if there ever was such a thing) costs around $1.9m, but as exposed carbonfibre bodies usually amount to the most expensive single options on hypercars like this, we suspect a KNC Regera would be no different. Unfortunately, unless you already have your name down for the 80-car production run, there isn’t a cheque big enough to get your hands on one, as they are all already spoken for.
This article originally appeared at evo.co.uk
Copyright © evo UK, Dennis Publishing