Right-hand-drive Japanese market GR Corollas have been detailed, including the stripped out two-seater GR Corolla Morizo 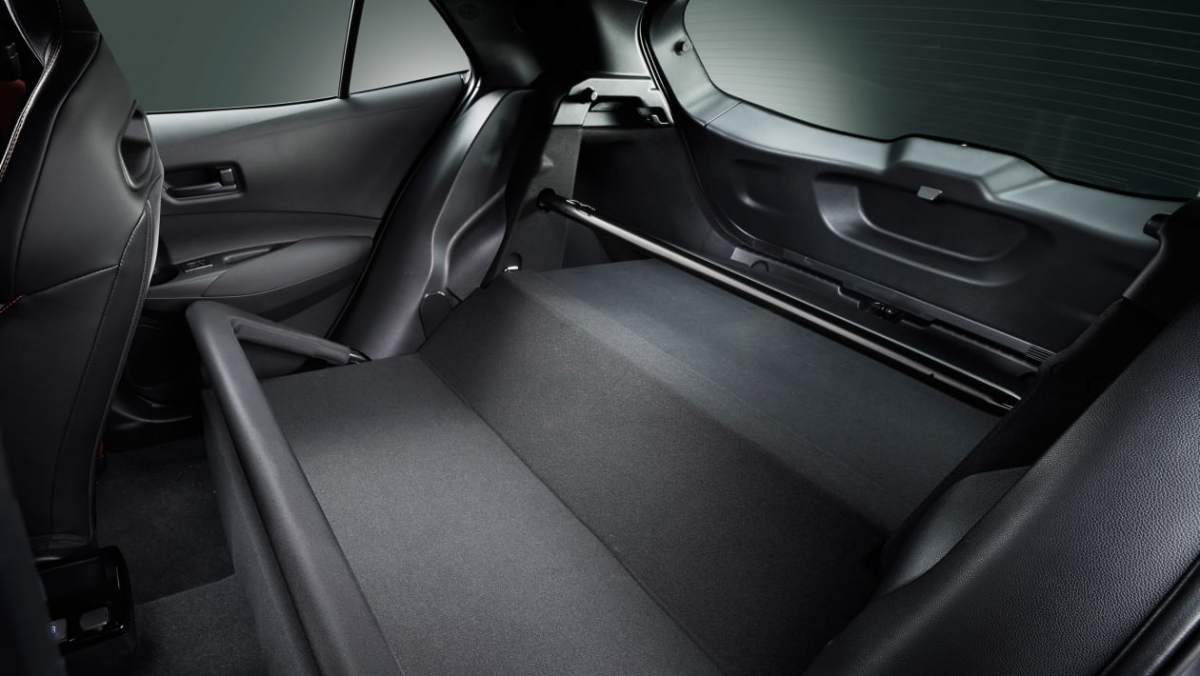 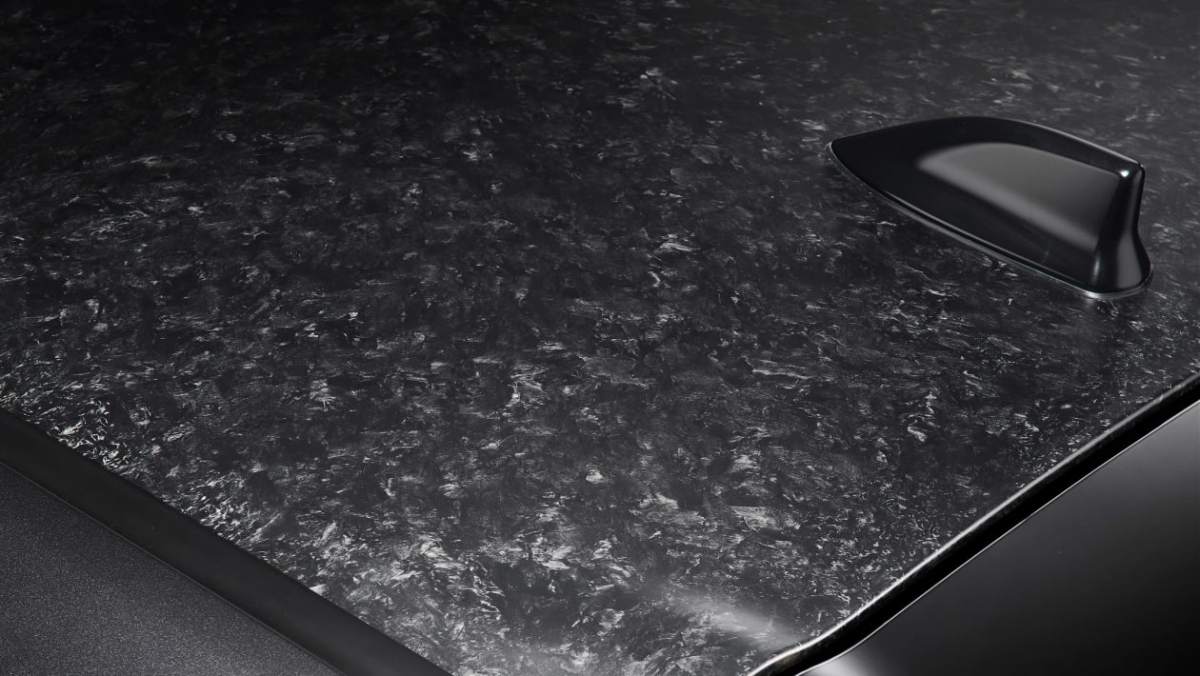 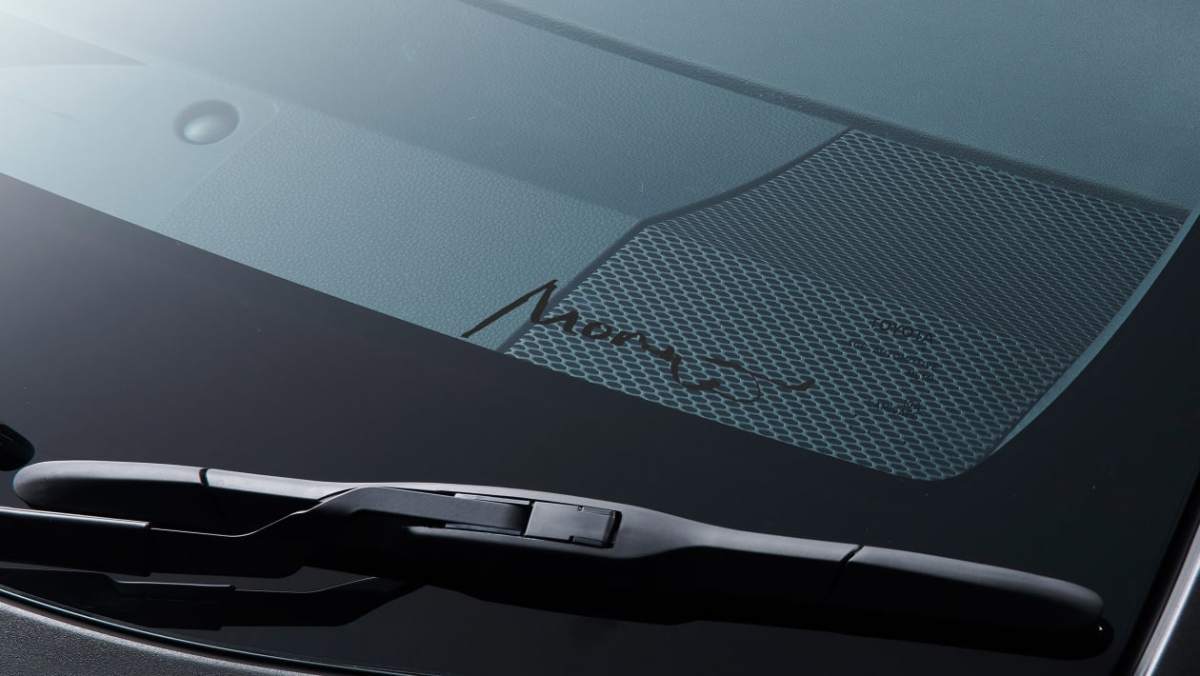 Following the reveal of the American-specification GR Corolla a few months back, Toyota has now given us the specifications of the right-hand drive Japanese domestic market models, which offer even more focused elements on the Golf-sized hot hatchback.

For now, we can revel in the details of this forbidden fruit, as JDM models will be available in two specifications: a standard GR Corolla RZ that mimics US-market models, and a stripped-out, even more hardcore range-topper called the GR Corolla Morizo.

Specific to the Morizo are some additions to its technical package that go even further than the RZ and US models, starting with the structure itself which has been stiffened on account of its extra 3.3 metres of structural adhesive and the addition of body reinforcement braces – one of which makes its way between the rear strut mounts thanks to the removal of the rear seats. Whilst we’re inside, the front seats are a new set of buckets with even more substantial bolsters on the seat back and base, and there’s extensive use of Ultrasuede on the doors, seats, console and steering wheel. Thanks largely to the changes inside the cabin, the Morizo is 30kg down on the RZ and USA-spec cars, sitting at 1440kg.

There have also been changes to the powertrain and drivetrains, as there’s yet another new tune to the G16E-GTS turbocharged 1.6-litre three-cylinder engine found in the Morizo. It doesn’t differ in power from the base RZ and USA-spec models, which produce a peak power figure of 296bhp (a 39bhp rise over a EU-spec GR Yaris, and 28bhp up on the JDM GR Yaris), but it does have slightly more torque, with 295lb ft now available at a slightly higher 3250rpm in comparison to the base car’s 273lb ft available between 3000-5500rpm. Toyota explains the extra power found in all GR Corollas over the GR Yaris has largely been derived from a new and distinctive triple-outlet exhaust system that reduces back pressure, but now that region-based tuners have started to crack the standard G16E’s ECU tune, it appears that upwards of 300bhp is reliably achievable without any hardware upgrades.

To make the most of this extra grunt, the Morizo has lower-geared limited-slip Torsen differentials on both axles, as well as shorter ratios for the first three gears for that ‘90s Group A homologation special-feel. There are no official acceleration figures as is also true of its other specifications, but with shorter gearing we’d suggest that a third gear change to reach 100kph would scupper any headline-grabbing figures.

All GR Corollas feature the same GR-FOUR all-wheel drive system employed through three driving modes: Normal, Sport and Track – each featuring the same torque-splits of 60:40, 70:30 and 50:50 respectively. For now, there’s only a six-speed manual transmission available, although we know Gazoo Racing is developing a high performance-oriented eight-speed automatic that might materialise later in the model’s life cycle. Also bespoke to the GR is a manual handbrake that, like the Yaris, disconnects the rear driveshafts – standard Corolla’s otherwise feature an electronic unit.

Unlike the GR Yaris’s chassis that combines a mix-and-match of elements from both the standard Yaris and larger C-HR crossover, the Corolla’s structure is closer to the base car. Suspension at both ends is new, with wider tracks front and rear on modified MacPherson front and double wishbone rear suspension layouts. Morizo models come with new Monotube dampers on both axles, which also lowers the ride height by 5mm, but all GR Corollas otherwise utilise passive dampers.

The brake package is also familiar from the GR Yaris, with Core variants running 14-inch front discs and four-piston calipers at the front and 11.7-inch units on the rear with two-piston calipers. Circuit models have an identical setup, but swap the standard-finish calipers with red-painted GR-branded units.

In terms of styling, any notion that the GR Corolla was going to be a watered down take on the recipe is certainly not the case, with a bold collection of huge intakes, flared wheel arches and aggressive wings changing the otherwise pedestrian Corolla’s aesthetic. Options differ across the two different markets, but Morizo and Circuit models can be specified in a new matt-finish grey colour, the former bearing the signature of its namesake, a nickname of Toyota’s boss and semi-professional racing driver Akio Toyoda.

Pricing in all markets is still to be confirmed, but the GR will begin to reach customers in Japan, the USA and Australia later this year. So while this is yet another exciting Toyota we’ll only be able to look at longingly from a distance, with right-hand drive on the cards, and the GR86’s limited market availability, there might be an opening for the GR Corolla to act as Gazoo Racing’s third model in the years to come. Still, with the lighter and even more specialised GR Yaris here to enjoy, we can’t be too disappointed – especially if it eventually picks up the Corolla’s extra grunt.