He racked up so many points, he didn’t even need to compete at the last round, but last minute changes in Formula Drift rules didn’t allow that.

Just tonight, James Deane on board of his S15 Nissan Silvia, got his grand prize after one hell of a year in the U.S., drifting his way round after round and knocking out one driver after the other. His toughest competitor and just second in total points was Formula Drift former champion, the Norwegian Frederic Aasbø. The couple did face each other at two final battles, where one went for Aasbø and the other was Deane’s.

After many ups and downs for the Worthouse team, and even last minute changes in Formula Drift rules, Deane still proved what he could do. After the rules changed, all he needed is to qualify to Top 32. Of course, that was just a piece of cake for THE Deane.

Congratulations champ, we’re all happy for you. Now that you have conquered Europe, and now the U.S., will we be seeing an Asian or Middle Eastern championship cup? All he’d need to do next is head to Australia and New Zealand, and then he’s world champion. 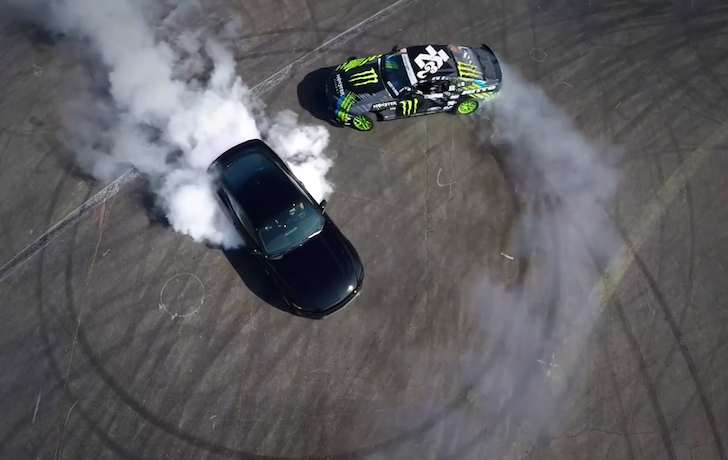 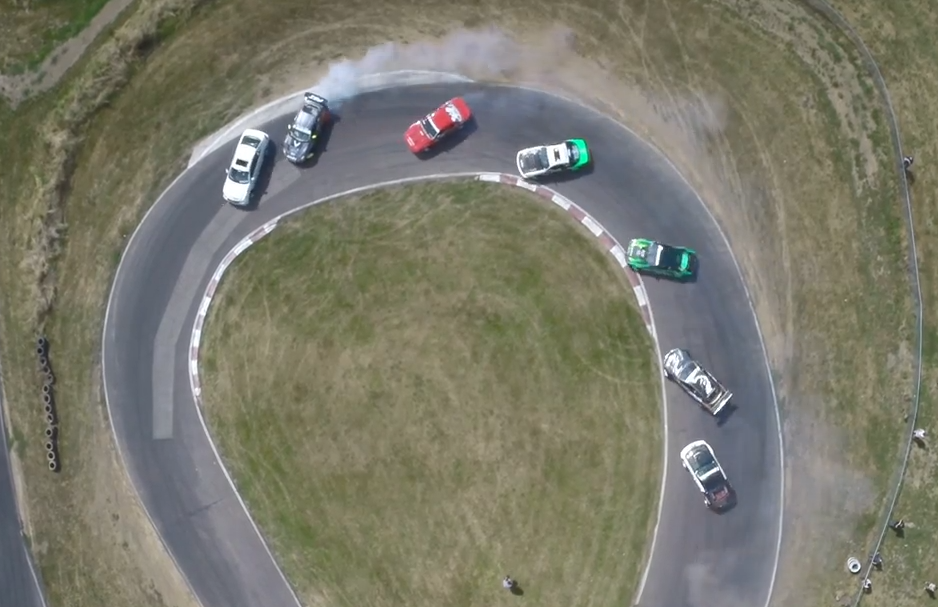 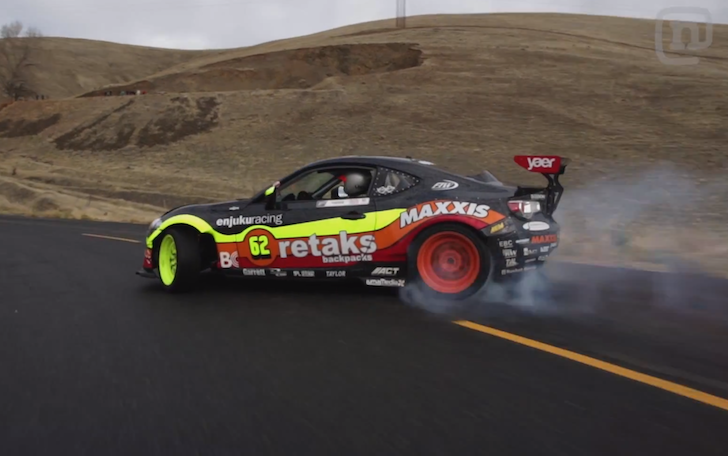