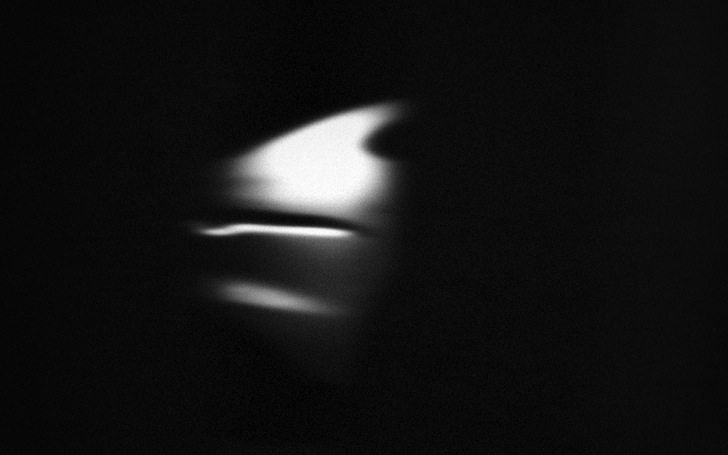 It seems horror-themed teasers are a favourite of Jaguar Land Rover. Having uncrated its new Range Rover Sport at this year’s New York Motor Show like a supercharged Velociraptor entering Jurassic Park, Jaguar has now unveiled a new teaser image of the F-Type Coupe ahead of its Los Angeles Auto Show debut. Look closely at the white image peeking back at you through the darkness and you’ll find that this is either the haunch of the new coupe or a missing file from Roswell. 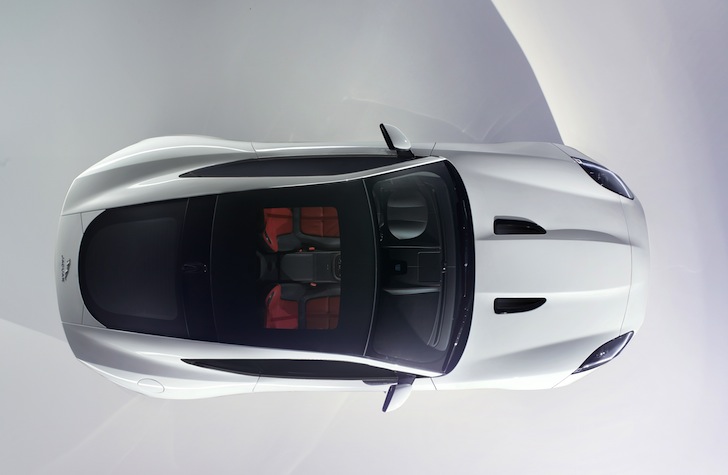 Either way, Jaguar are keen to keep their myriad fans in suspense a little longer, the Coupe not due to make its debut for another three days. The Coventry-based company has revealed though that the latest iteration of the F-Type – the roadster version of which crankandpiston.com drove on its international launch in Spain and toured across Italy with during this year’s Mille Miglia – will be unveiled via live streaming HERE. It’s as of yet unconfirmed whether the company’s C-X17 SUV concept will also be in Los Angeles.

If you’ve been checking out #FromTheShadows – the company’s ‘secret dark room’ on Instagram’ – the chances are you’ve already seen the team’s quick teaser clips. Dig out the infrared glasses. Jaguar’s latest beast is nearly free of the shadows.