INTERVIEW. Kenny Brack on his career

Kenny Bräck – former Indy 500 winner and McLaren’s new test and development driver – discusses his career, his new life at Woking, and the Texas smash that almost killed him. 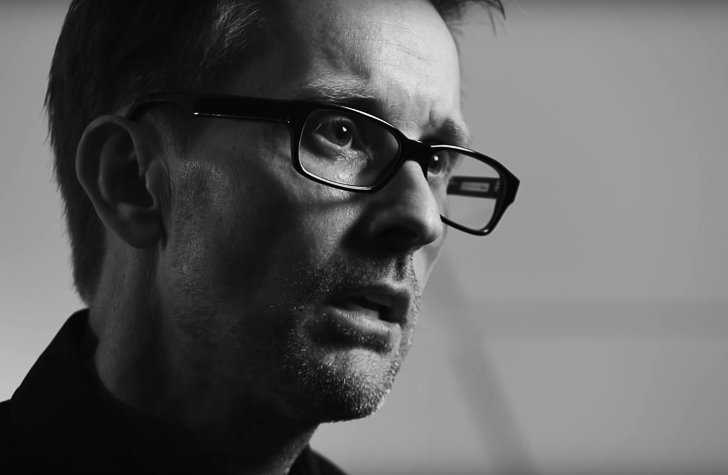 By now you should be more than aware that Kenny Bräck is a bit of a demon behind the wheel. He’s a former Indy 500 winner and the 1998 Indy Racing League Champion. He wrestled a Ford GT around Goodwood in ways we, as mere mortals, could only dream. He’s the newest member of McLaren’s test and development team, and a former X Games winner. If that was not colossally badass enough, the Swede also survived a crash at the Texas Motor Speedway in 2003 that measured 214g: imagine decelerating from 350kph to zero in a couple of centimetres without your bones and spinal column turning to Play-Doh.

Don’t take our word for it though, since McLaren has just released a new interview with the Swedish motor racing legend himself, appropriately titled Action Man. We highly recommend you give it a whirl…

…but before you do, why not check out Kenny’s Goodwood Festival of Speed hillclimb in 2014 aboard the F1 ‘GTR Longtail’