We’re still not getting the Veloster N, but we will get its new eight-speed dual-clutch ’box in the updated i30 N later this year 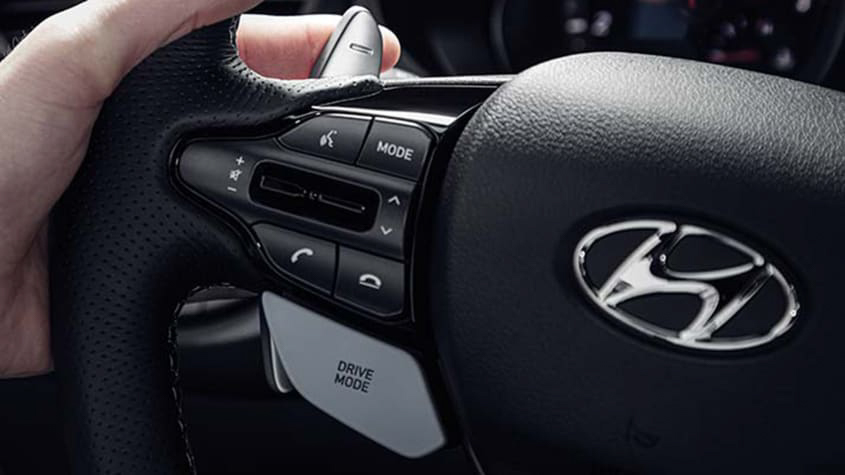 The Hyundai Veloster might not have gained a settled status in the Europe after its first iteration, but the quirky asymmetrical coupe-come-hatchback has been a popular addition to the range in other markets overseas. One such market is the USA, where the second-generation Veloster is available with the same hot N powertrain as our i30, now utilising an all-new eight-speed dual-clutch transmission that will soon be found in the updated i30 N later this year.

The transmission itself is an all-new ‘wet’ unit designed specifically for high-power and high-torque applications as found in Hyundai’s N range, and includes a range of technology designed to not just execute fast shifts, but also make the shifts themselves more in keeping with Hyundai N’s sporting nature.

One such feature is what Hyundai calls N Power Shift, which mitigates the usual fuel-saving torque reduction during gear changes, giving a thump in the back during hard acceleration. There is also an overboost function which for 20-second bursts will raise torque by seven per cent that’s selectable by the driver.

The transmission’s calibration software is also able to sense when the road conditions are optimal for fast driving, automatically selecting a more dynamic shift pattern and gear change. These elements are all configurable within the N’s already comprehensive N and Individual modes, giving the driver control over each of the car’s dynamic elements.

The transmission also features a rev-matching function on downshift and launch control, while changes themselves are operated from either the gear selector or paddles behind the steering wheel.

While we’ll always champion the extra involvement of a manual transmission, especially in hot hatchbacks such as the i30 N, the fact Hyundai’s N Division has engineered attributes into the transmission that focus on driver interaction is encouraging. Combined with the usual useability advantages, not to mention the generally faster acceleration times a DCT gearbox is capable of, this automatic transmission might well be a worthy addition to the already impressive i30 N range.

The facelifted i30 N is due to be revealed later this summer, alongside its new i20 N sibling, but the Veloster N is still off the menu for European customers. 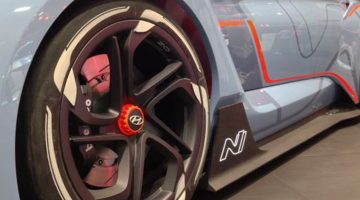