The G90 is set to be the brand’s flagship model and its design base will distinguish the Genesis brand from Hyundai.

Focusing on ‘human-centered’ technology combined with engaging driving dynamics, Genesis aims to set itself apart in the luxury market.

Hyundai will launch six new Genesis models by 2020, with the official launch of G90 scheduled for early next month, in Korea. 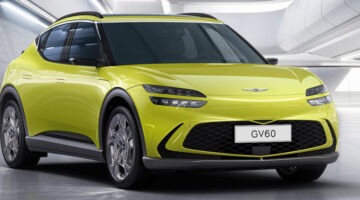