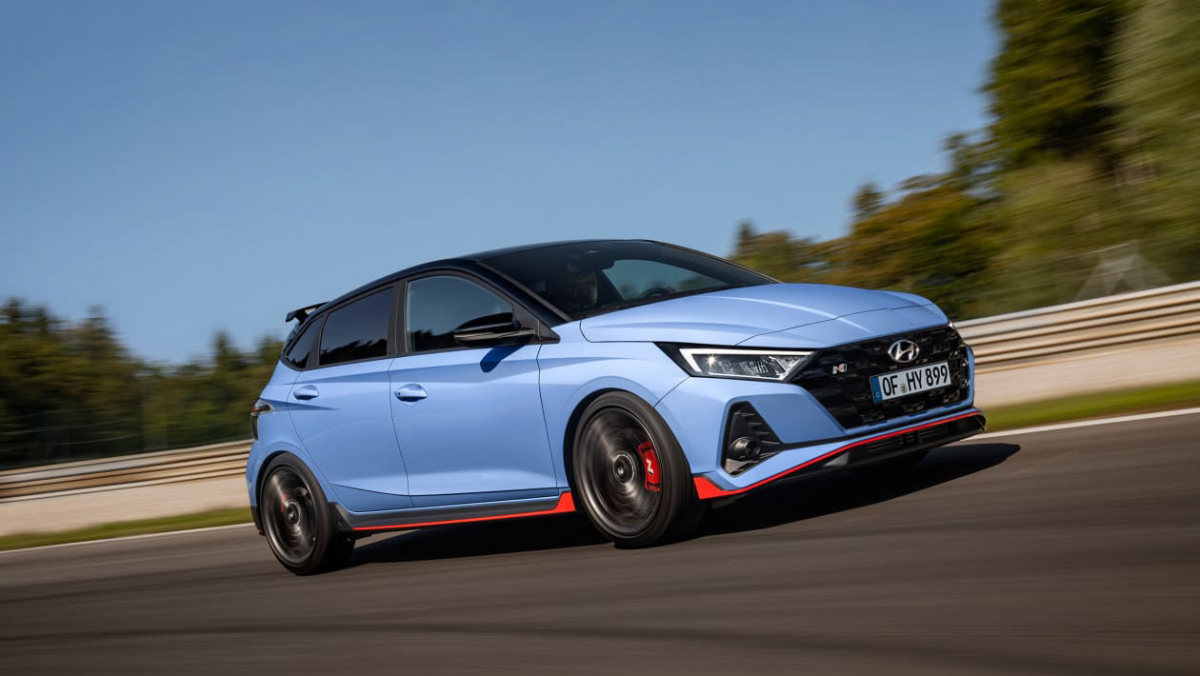 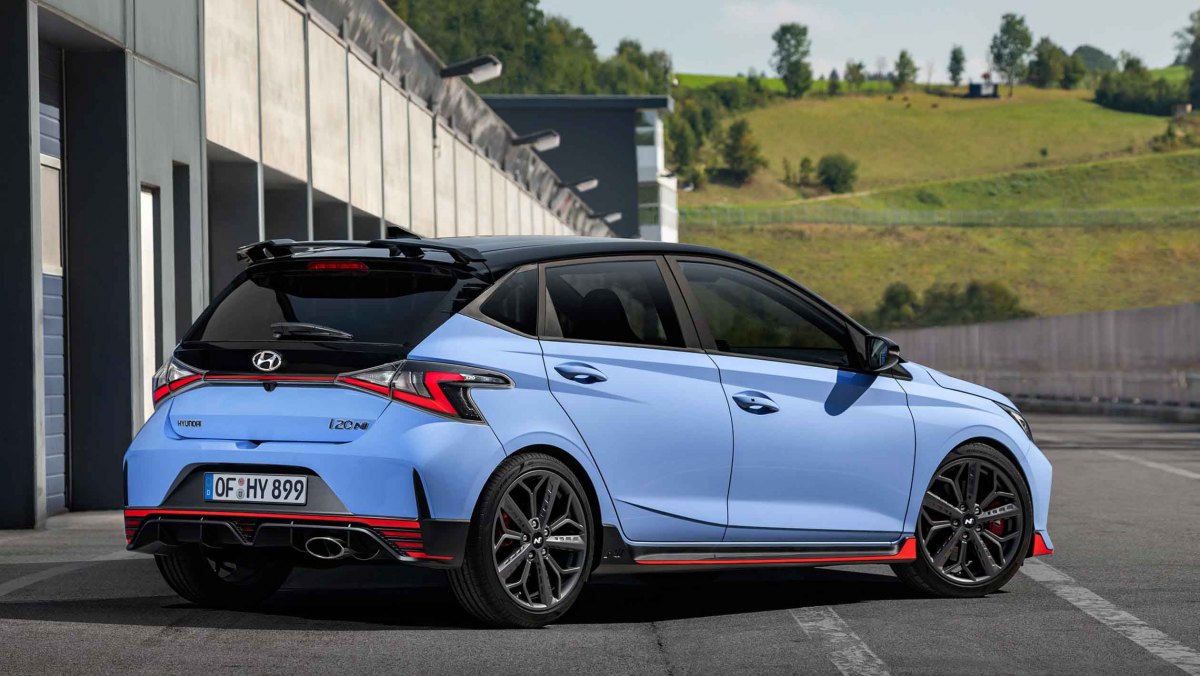 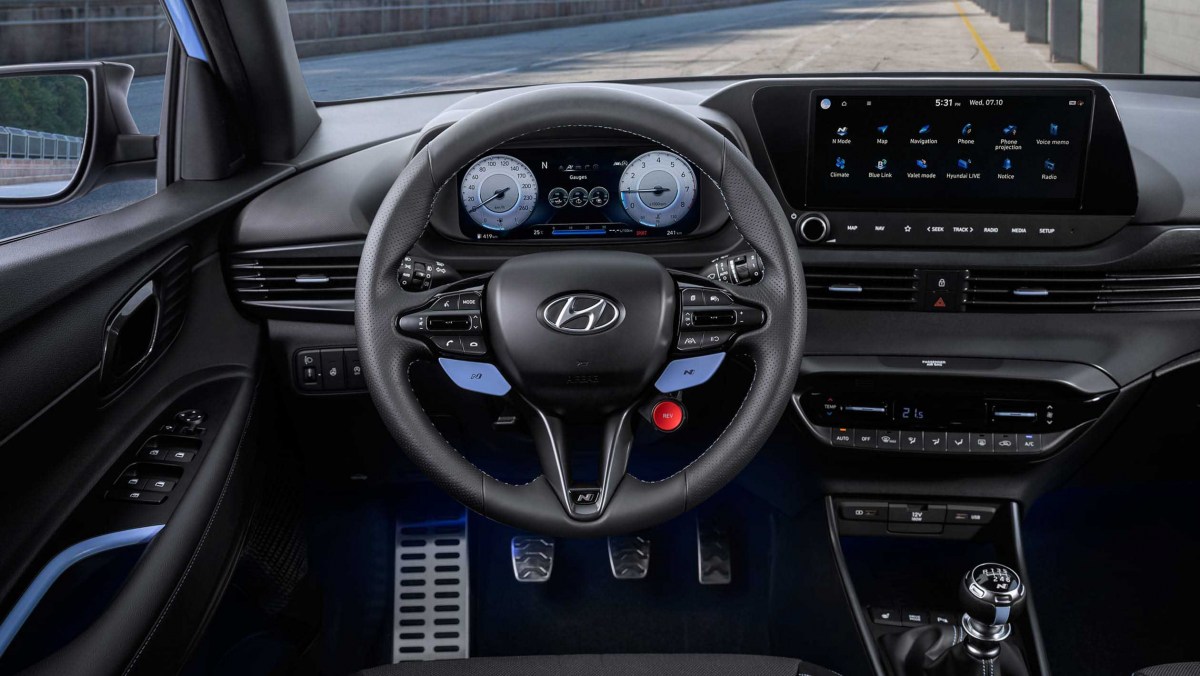 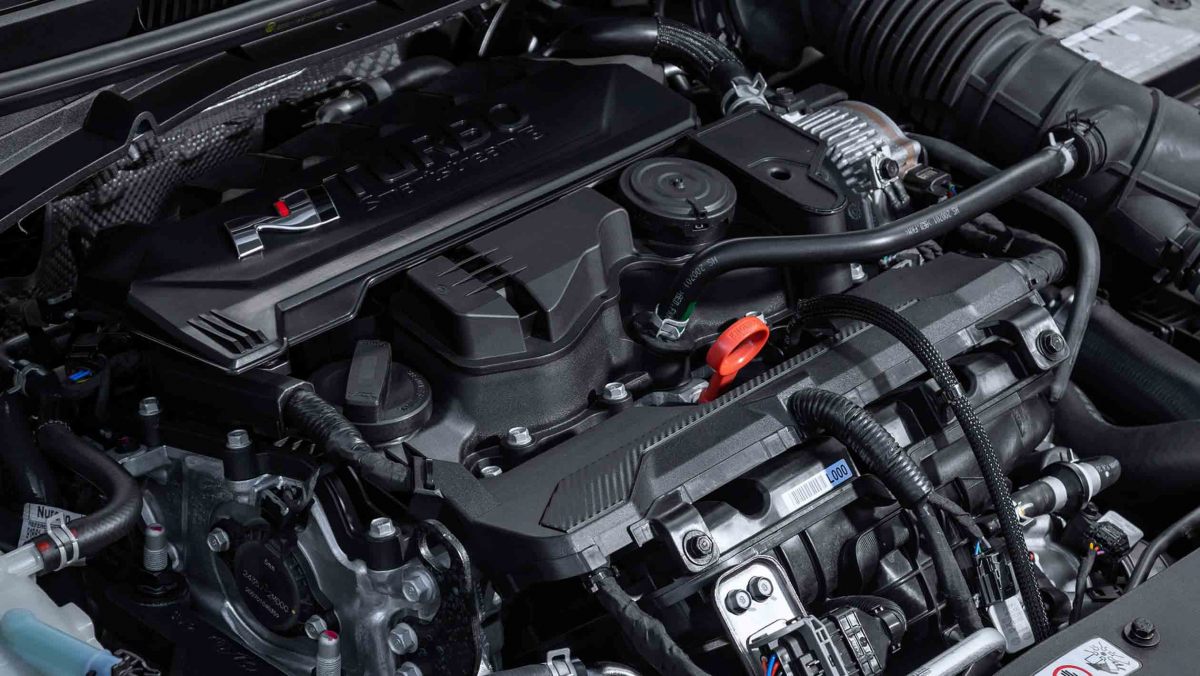 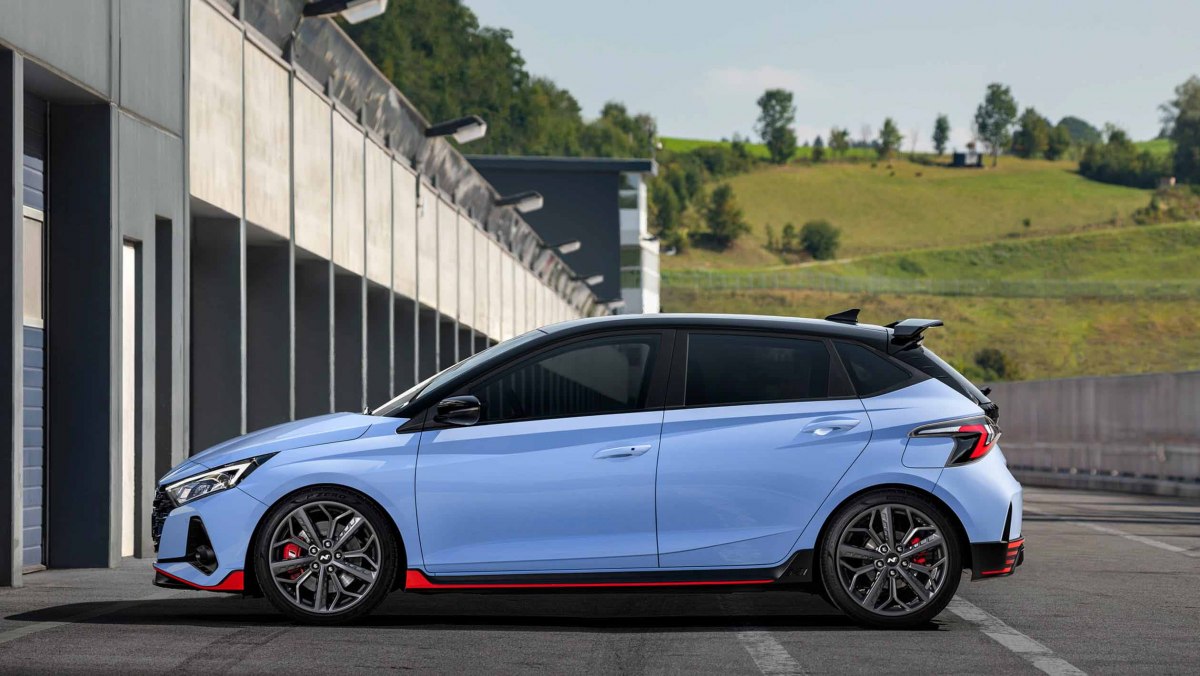 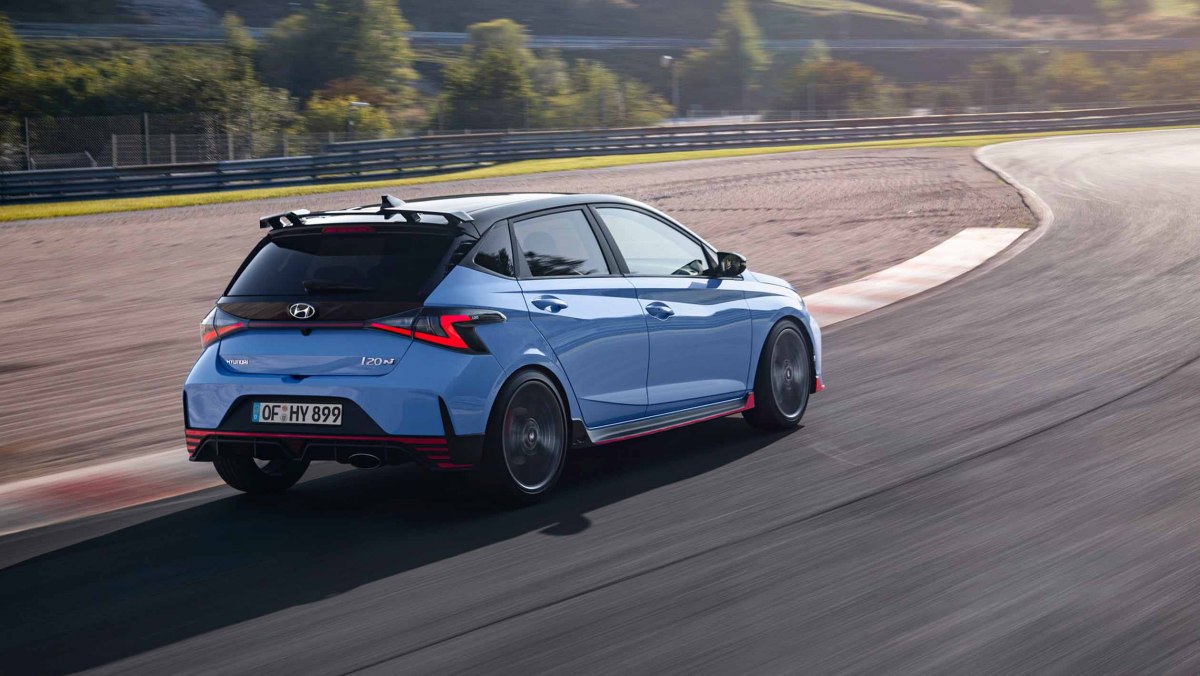 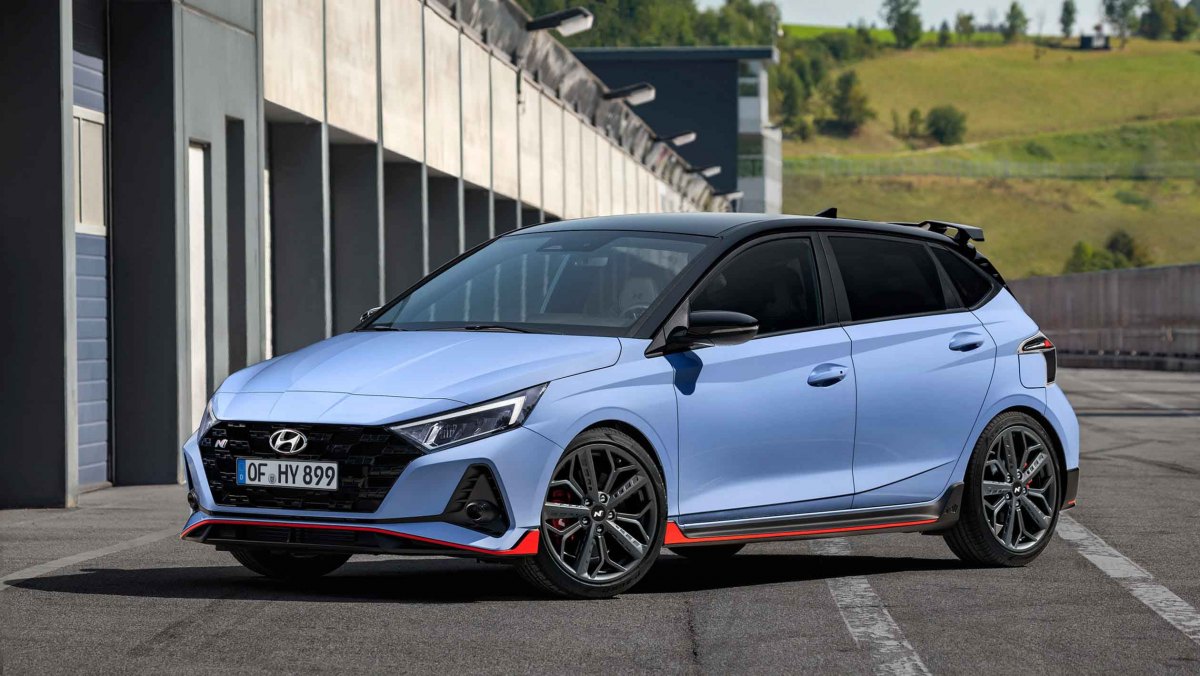 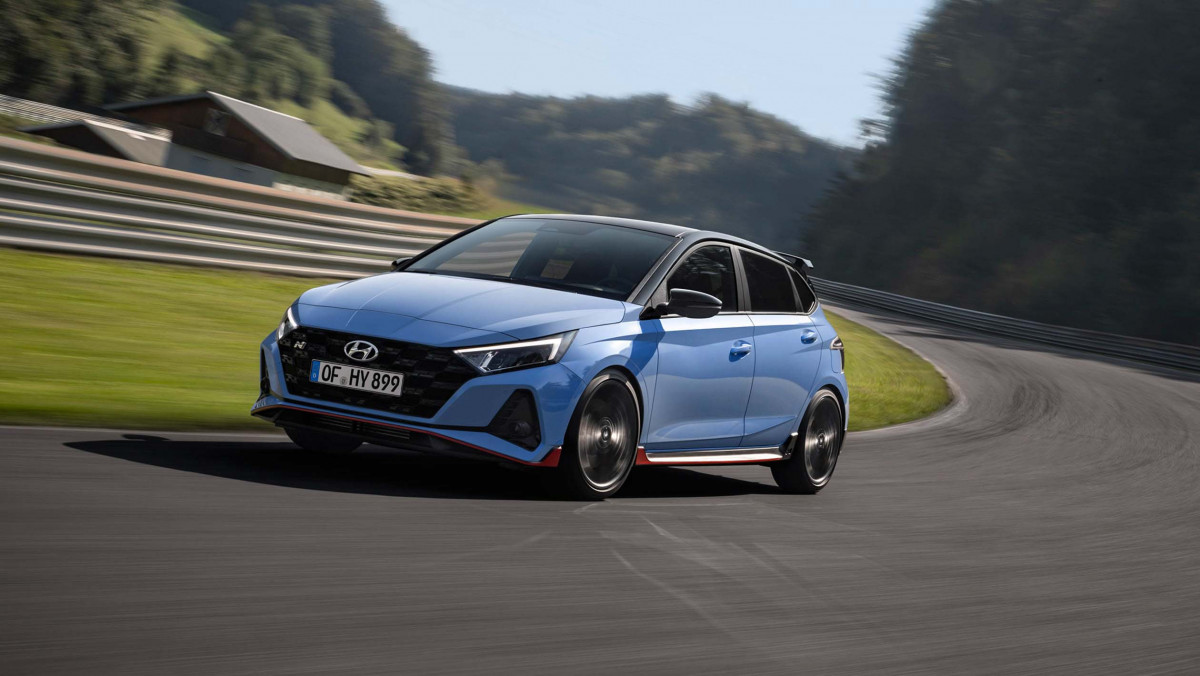 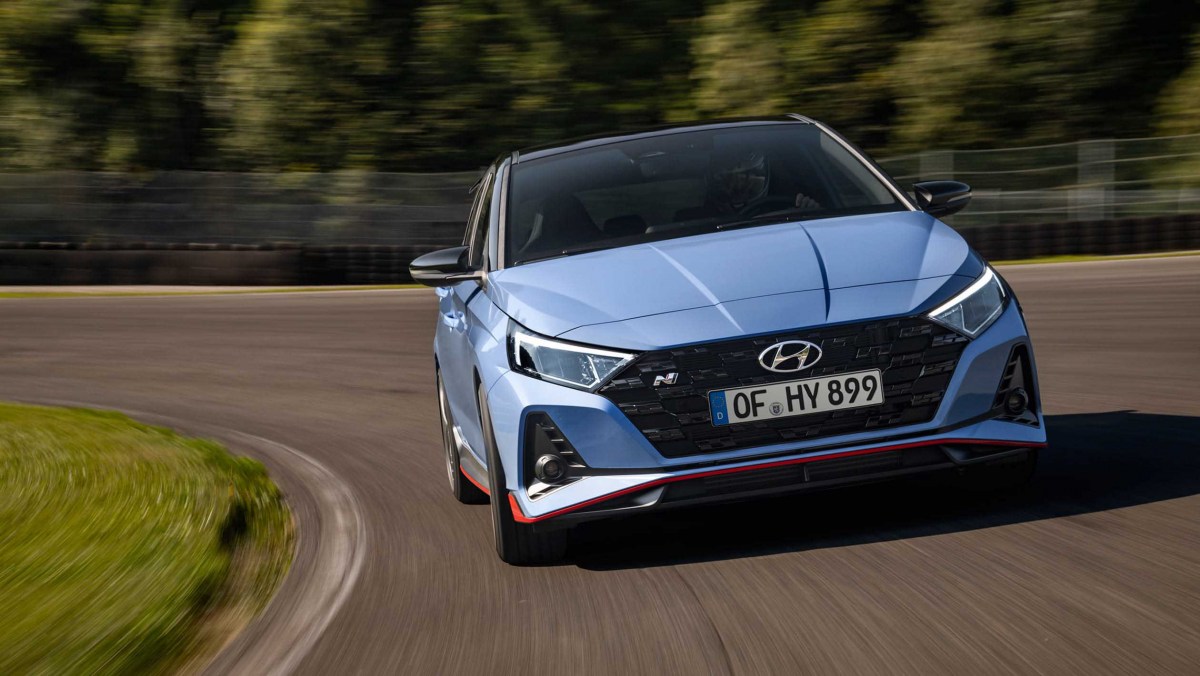 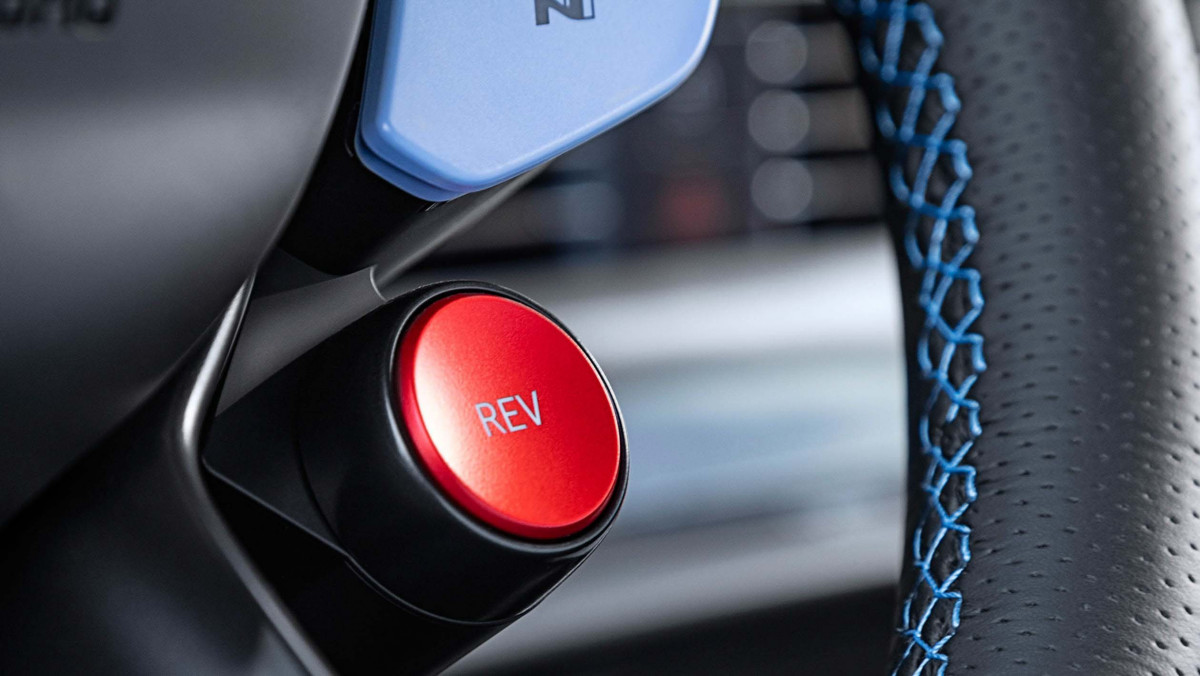 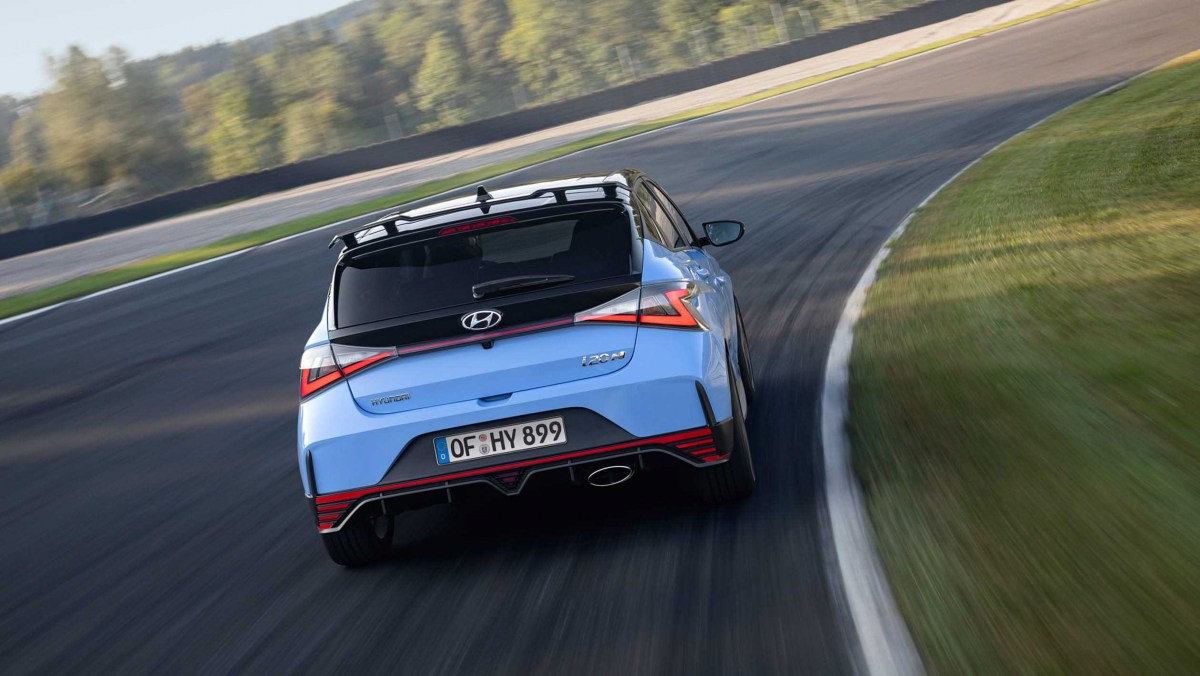 Hyundai has confirmed local pricing for its brilliant new i20 N, starting at $34,585 for the single high-spec model. This does put it at a higher entry price point than its key rival, the Fiesta ST, but when key elements like five-doors and a limited slip differential are included this gap shrinks to just $20. The Hyundai i20 N itself is a new supermini hot hatch from the Korean firm’s N division that will join the recently updated i30 N in the marque’s performance line-up. While there hasn’t been an i20 that’s ever blinked on our radar before, much like the i30 N did back in 2017 the new i20 N promises to once again shake up the status quo with a little help from its German development team.

Powering the i20 N is Hyundai’s 1.6-litre four-cylinder ‘Gamma’ engine, which although new to the European market in a Hyundai is the same underlying engine found in the Kia Ceed GT and Proceed GT. While the powertrain in those two models is pretty uninspiring, in the i20 N it has gone through a similar development process as the i30 N’s engine architecture – which itself had rather pedestrian roots – gaining a new turbo, bespoke variable valve timing and a new injection system.

Peak power for is rated at 200bhp, with a relatively light torque peak of 203lb ft, but the latter is available right the way from 1750 to 4000rpm. Power peaks between 5000 and 6000rpm, suggesting the engine will be happy in the upper levels of the rev band. The Ford Fiesta ST by comparison is very slightly down on power (by 3bhp), but then ahead by 11lb ft despite it having one cylinder fewer. The two cars are very similarly matched in terms of weight, with both coming in at around 1190kg as five-door models with a limited-slip differential (standard on the Hyundai, optional on the Ford), but the i20 N is marginally slower to 100kph at 6.7sec, 0.2sec behind the ST.

The Hyundai’s sole transmission option is a six-speed manual, with power sent to the front wheels via a Torsen mechanical-style limited-slip differential. The only wheel and tyre package available is a set of 18-inch alloys running bespoke 215-section Pirelli P Zero tyres.

The underlying chassis has seen some pretty hefty improvements in rigidity, with no less than 12 structural points being reinforced or redesigned. The front suspension strut towers in particular have been strengthened, and support bespoke springs, dampers, anti-roll bars and wheel carriers. The rear suspension is of a torsion-beam design, as is the case with all other superminis this side of a Mini.

Like the i30 N, the i20 N offers multiple modes for the driver, running through Eco, Normal, Sport, N and N Individual, each of which affects the engine mapping, ESC, exhaust and steering. As the i20 N makes do with passive dampers and a mechanical limited-slip differential, these are not able to be customised as they are in the i30.

The styling of the i20 inside and out has gained a more aggressive look for the N variant, with the standard i20’s odd melange of slashes and creases joined by new bumpers, a new splitter and a more assertive use of red pinstriping around the groundwork. Hyundai N’s trademark powder blue paint is present and correct, of course, and while the third brake light is a slim LED affair, the rear fog light has made use of the triangle motif seen on the i30 N.