Hydrogen cars – how do fuel cells work and where do they fit into the alternative fuel plan?

Many project hydrogen as the ultimate alternative fuel, but how does it stack up now and in the future? 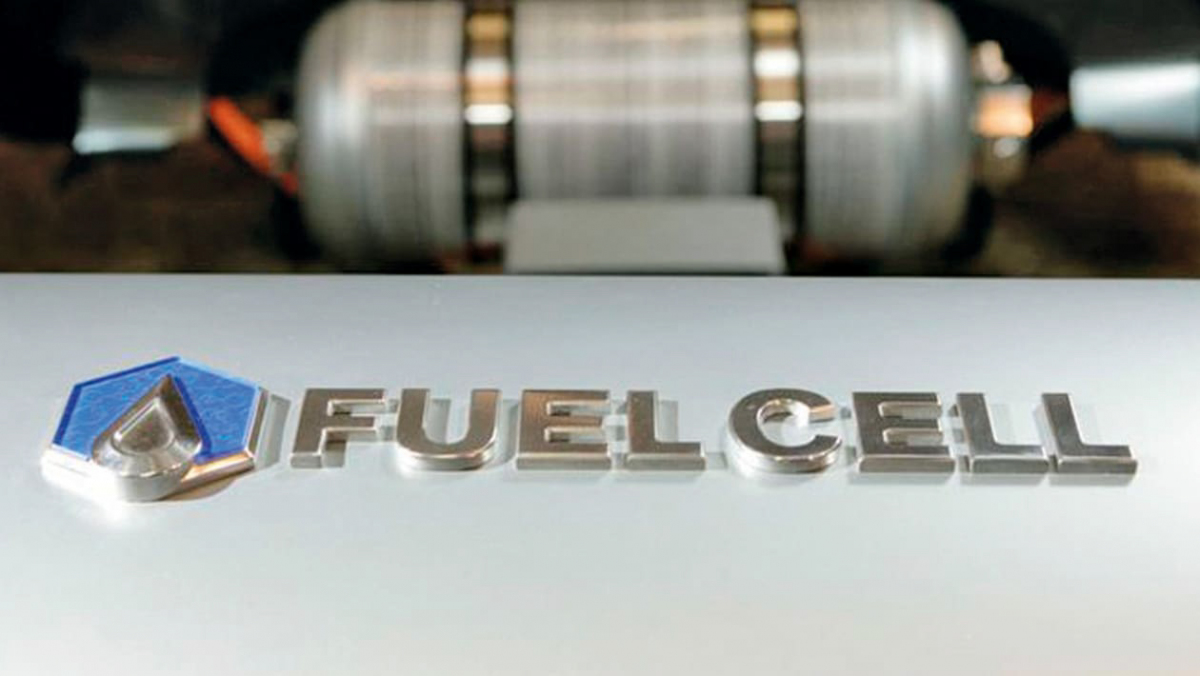 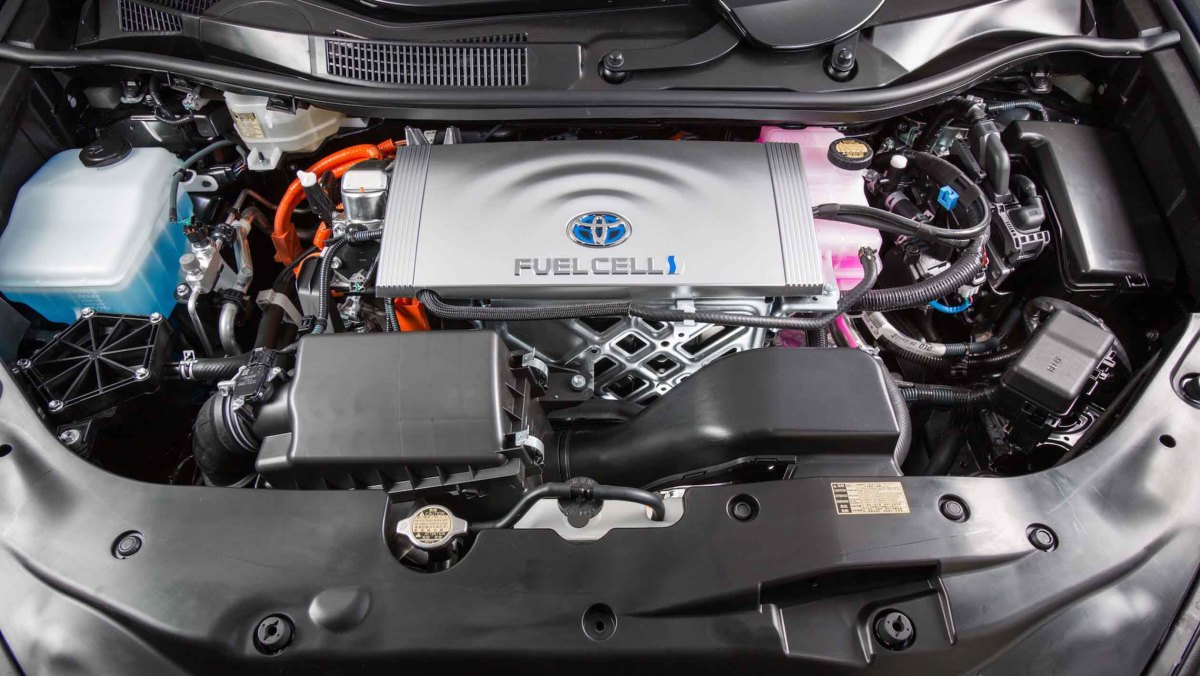 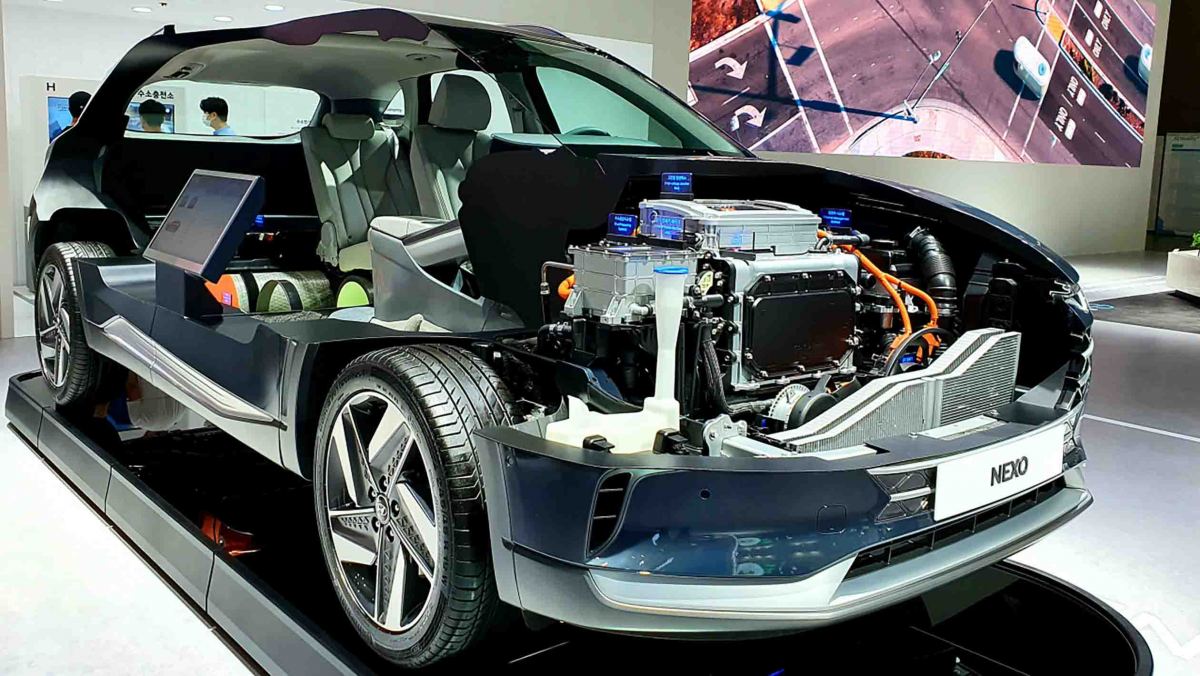 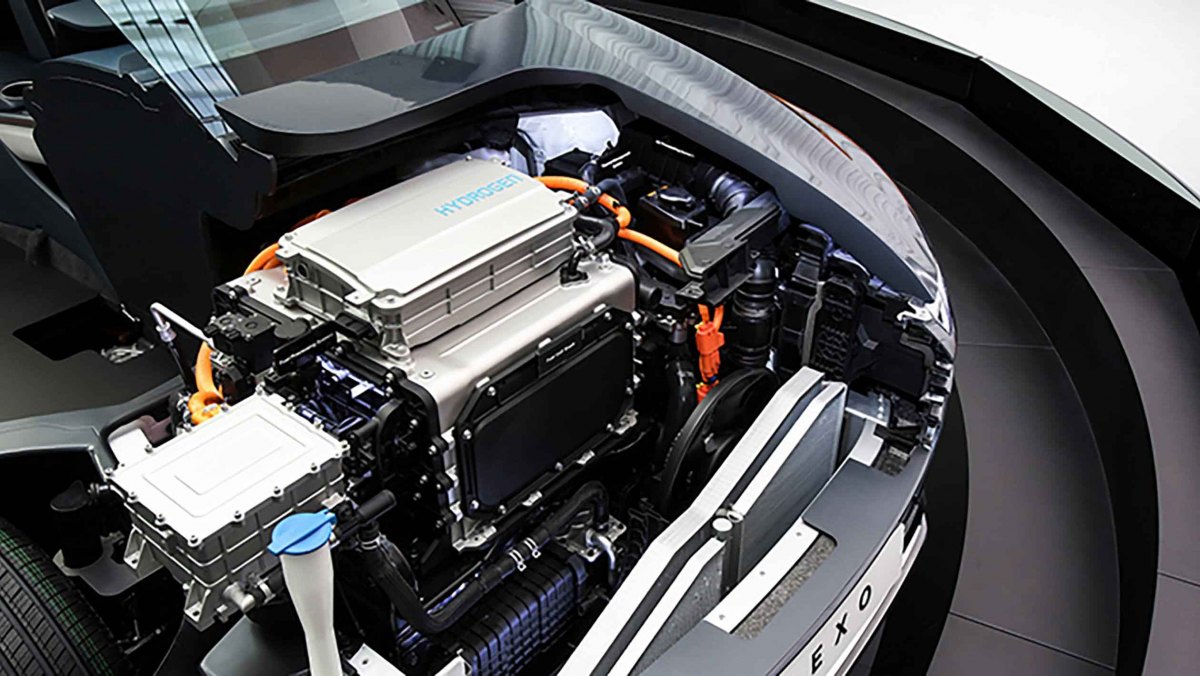 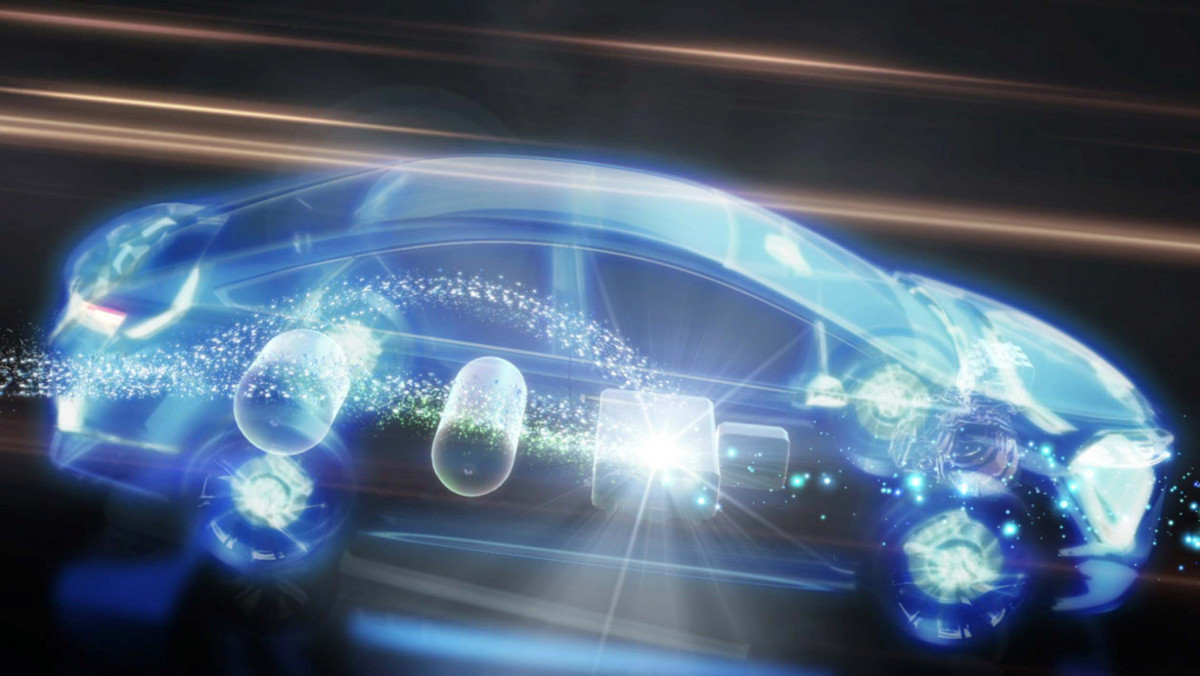 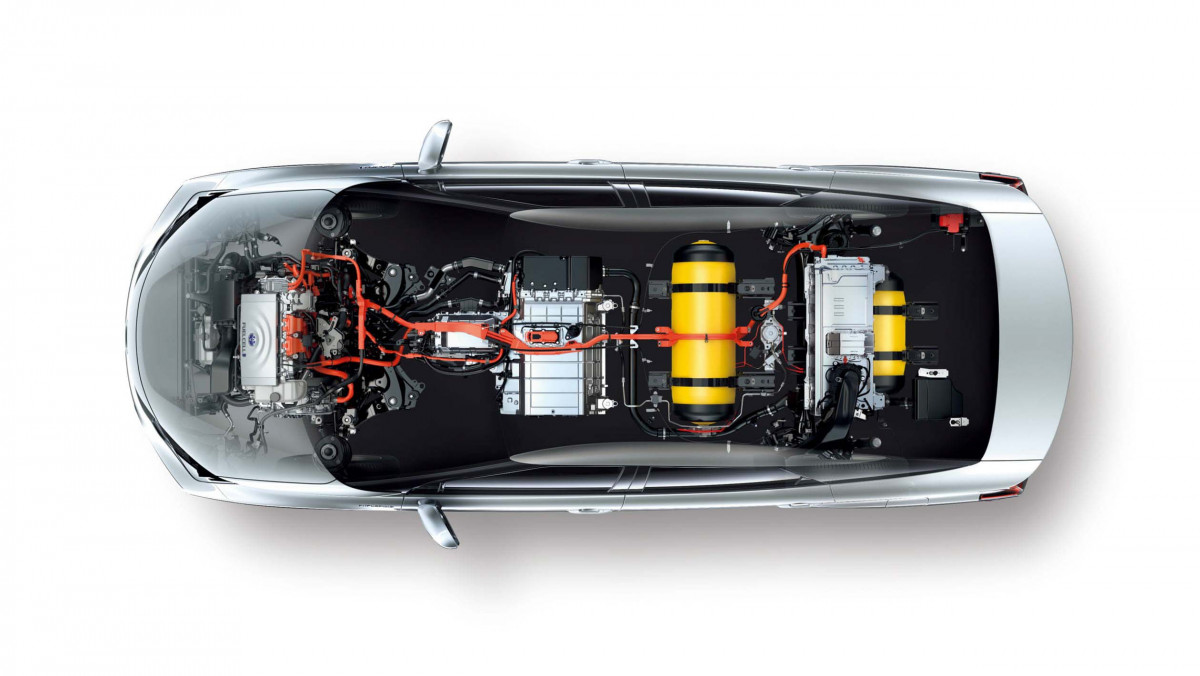 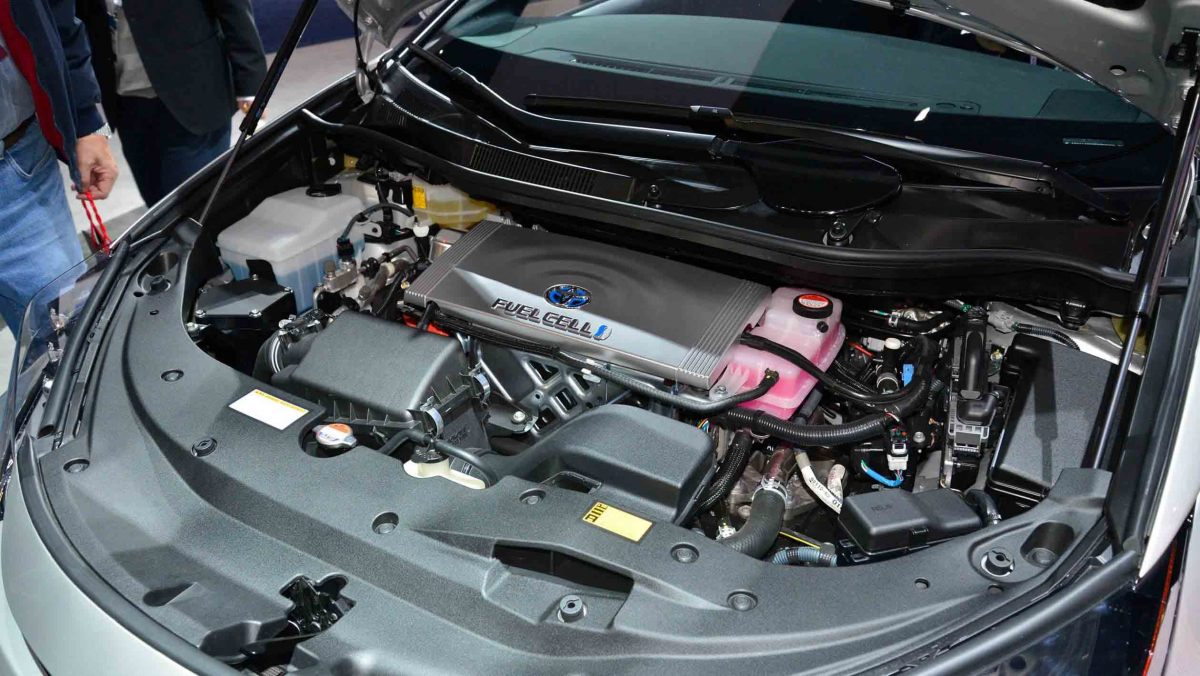 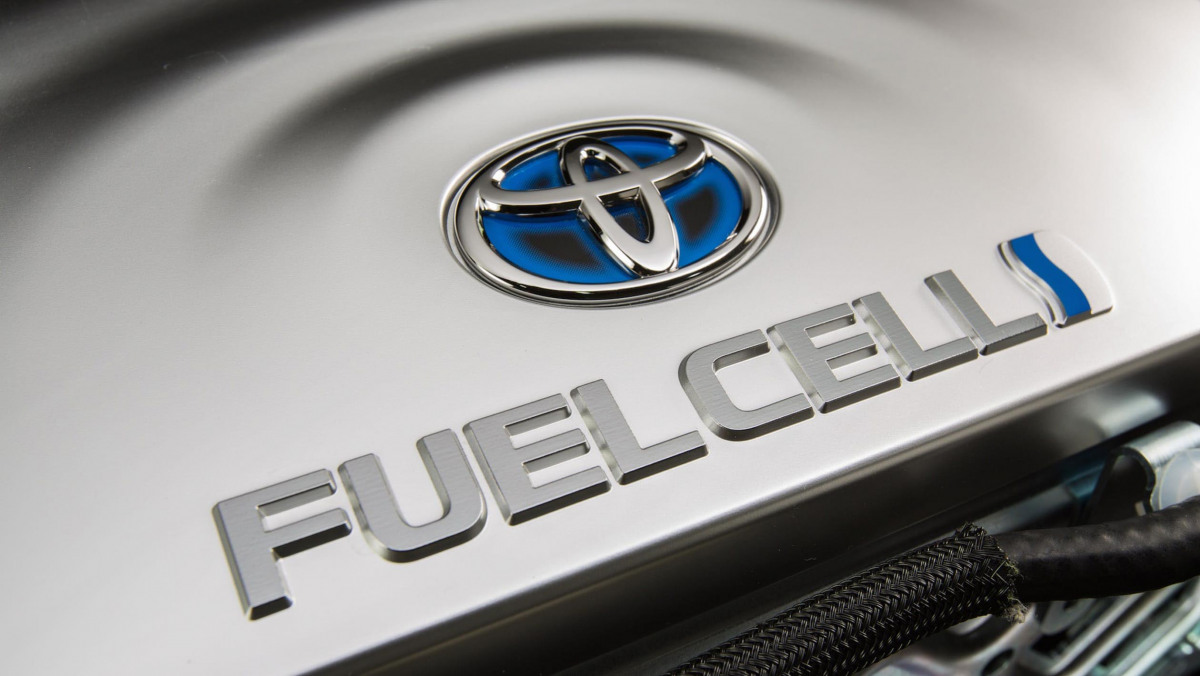 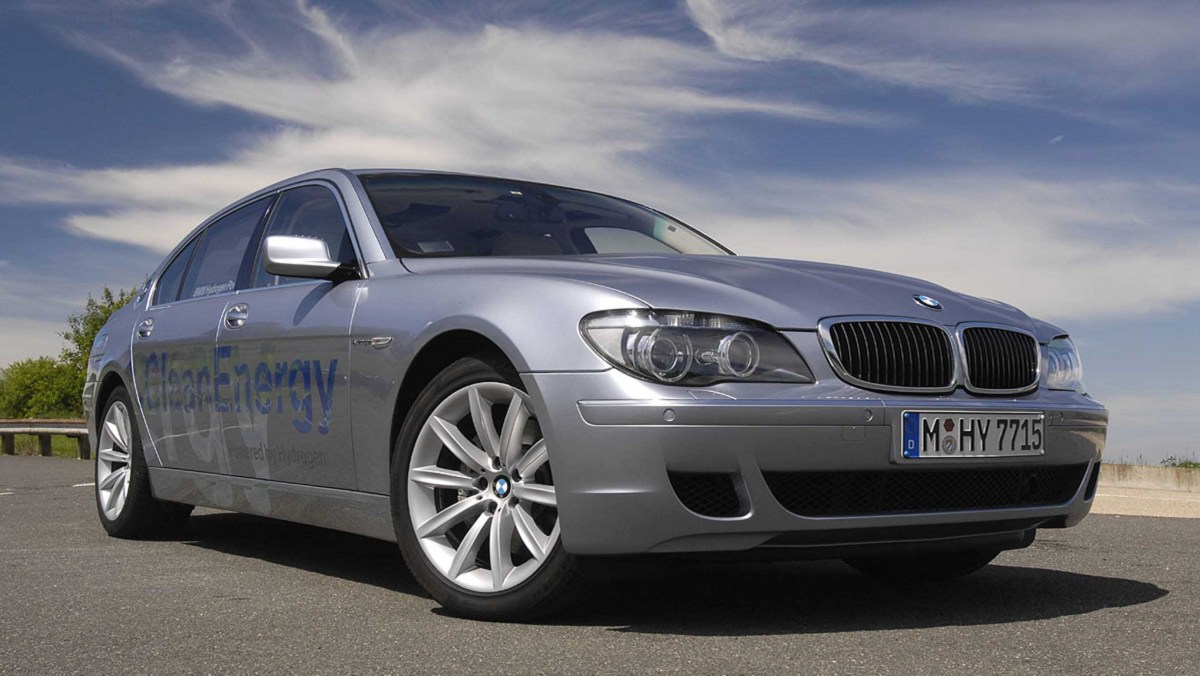 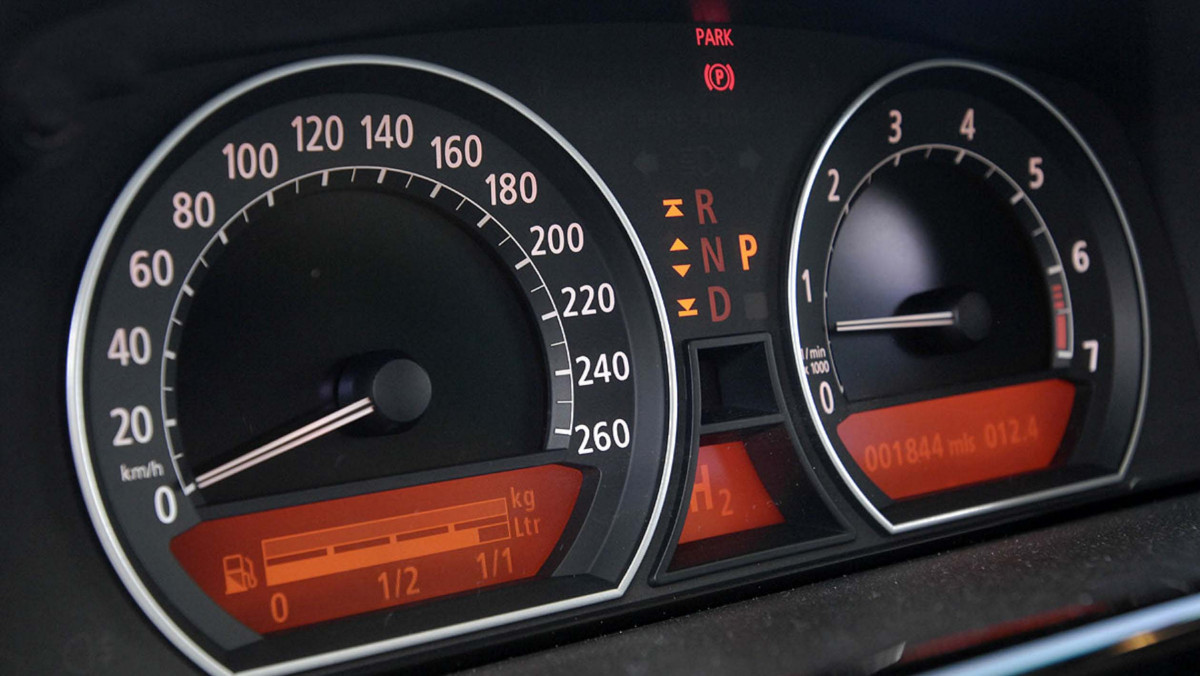 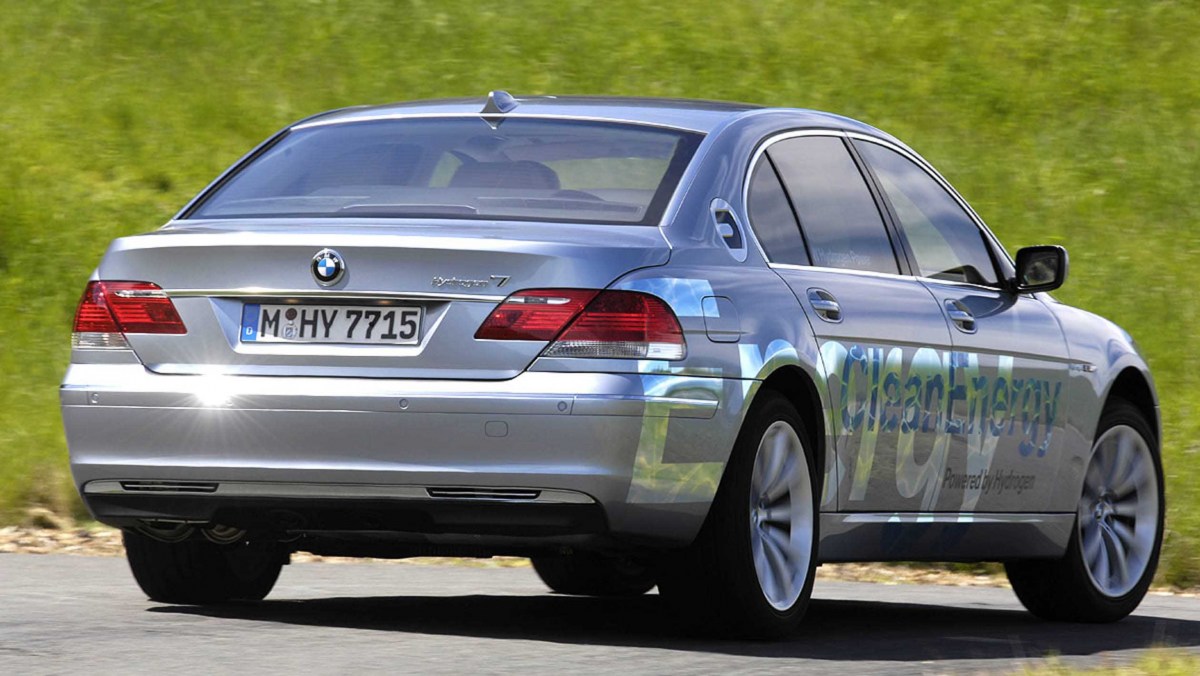 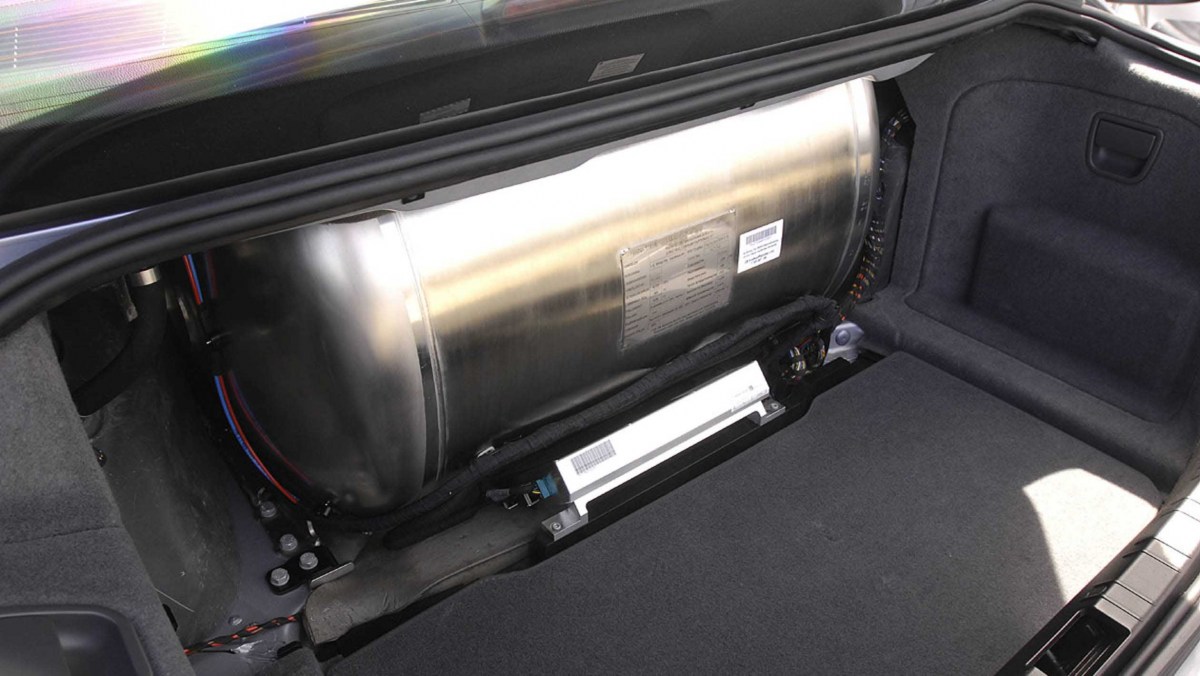 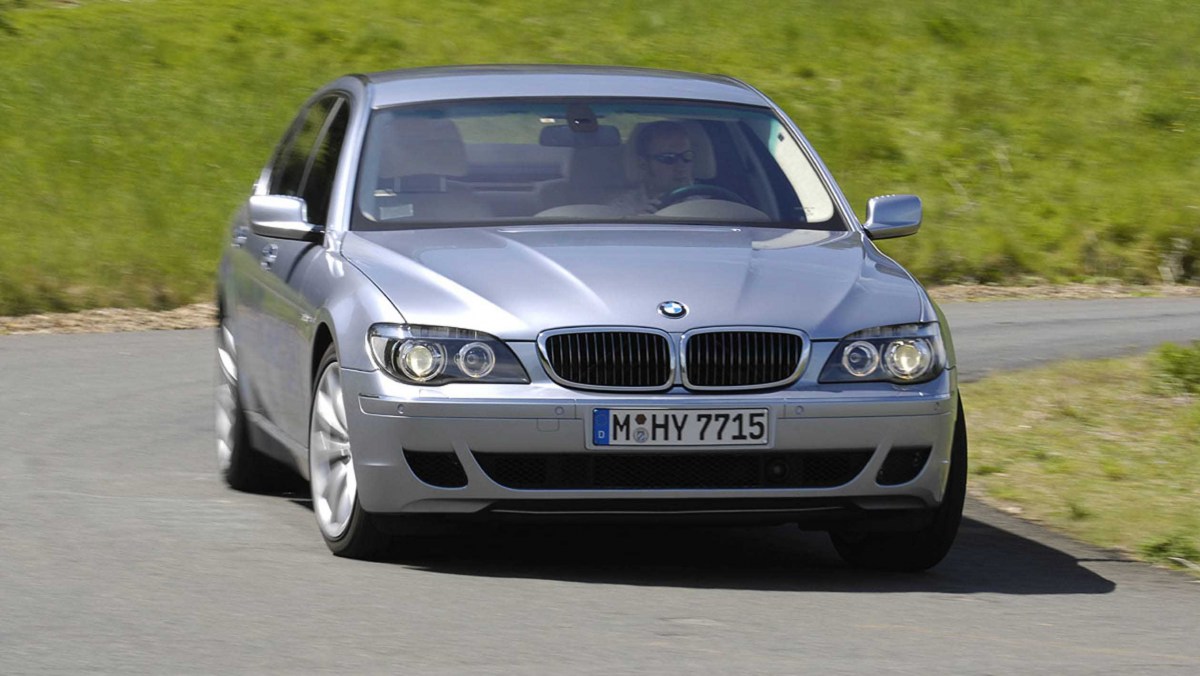 In the conversation of sustainable motoring, there has long been a quiet alternative to electricity as an alternative to powering our cars – hydrogen. Projected by many as a no-compromise alternative fuel that just needs more development, the reality is somewhat more complicated.

Manufacturers are persisting regardless, with Toyota, Honda and Hyundai all at the forefront of the technology in 2021. Its future in locomotive and long-haul trucking will almost certainly drive its continued development, and as the technology matures further some have started thinking about its applications in future motorsport – an offshoot from the main technological drive that could make it viable, and crucially more entertaining than racing EVs.

What is hydrogen fuel, and how does it work?

As the most abundant element in the universe, hydrogen is a great place to start when it comes to using it as fuel. Yet while sourcing it isn’t an issue, the process of turning it into useable fuel is where the complexity lies. For use in cars, hydrogen needs to be turned into its liquid form, which requires it to be compressed and kept at cryogenic temperatures.

This process is both energy intensive and expensive, which is where the practical realities of its commercial use come into question. As it stands, the production of compressed hydrogen is more energy and carbon intensive than what it gives back during the ‘burn’, but this process is being continually refined and improved. Soon, there will be a Europe-recognised certification of ‘Green Hydrogen’, which will guarantee the carbon neutrality of its production.

There are also many entirely different ways that hydrogen can create energy and thus drive cars, further complicating the technology. For the sake of simplicity let’s focus on the main two: hydrogen combustion and hydrogen fuel cells.

Hydrogen combustion works, as its name suggests, in exactly the same way as fossil fuel combustion engines, but without the carbon emissions. It sounds perfect, in theory, but the reality is quite different. In this process, liquid hydrogen is stored in an insulated and pressurised tank where it is injected directly into the cylinders at high pressure, burning in the same four-stroke cycle as a normal petrol engine.

Running fuel in a pressurised circuit is not the issue – cars that burn compressed natural gas are common in Australia and Brazil. Rather it lies in compressed hydrogen’s poor energy density, which makes it burn very inefficiently. BMW developed a limited-run version of a 7-series back in 2002 with a V12 engine converted to run on liquid hydrogen, but its fuel consumption was rated at around 50l/100kms, around four times higher than that of its petrol V12 counterpart.

From an emissions perspective, the carbon footprint of producing that much fuel is extremely high per kg, which more than counteracted its lack of a CO2 output at the exhaust pipe. And there is another long-standing issue associated with burning liquid hydrogen, as while it may not produce CO2, it does still produce large amounts of nitrogen oxide (NOx), or more specifically the nasty greenhouse gas associated with VW’s dieselgate emissions scandal.

As well as being far more efficient per unit of liquid hydrogen than quite literally setting it on fire in a combustion process, a fuel cell also produces no harmful NOx emissions. This, in theory, combines the benefits of EVs and combustion engines, with the former’s lack of harmful emissions and the latter’s fast fill time come refuelling.

The drawbacks once again come from the process of creating the liquid hydrogen, before taking into account the relative complexity and expense of having what is essentially a tiny atom-splitting power station on your driveway. As battery technology continues to grow in leaps and bounds, the benefits of a quick fill time will also become less of a drawcard.

This hasn’t stopped manufacturers such as Hyundai and Toyota from persisting with hydrogen fuel cells, exemplified by the all-new second-generation Toyota Mirai and Hyundai Nexo. So while your next car is far more likely to be electric than hydrogen, it certainly will have its place in the wider ecosystem.

For those of us skeptical about the reality of carbon-neutral motor racing, hydrogen does offer another alternative to traditional eFuels as a clean fuel source for the continuation of motorsport and combustion engines. While widespread applications of hydrogen combustion engines make little commercial sense, the ability to run racing engines on liquid hydrogen could be a possibility in future.

Toyota is already experimenting with the technology, running a converted Corolla racing car in the Japanese Super Taikyu Series in 2021. As mentioned above, the lack of carbon emission is the obvious reason to apply this technology, although Toyota has not approached the issue of NOx.

Luckily, technology to remove nitrogen oxide from exhaust gases has been underpinned by advances in diesel technology of all places, utilising AdBlue technology, or a mixture of urea and deionised water, to remove NOx before it reaches the end of the exhaust pipe.