How not to start a motor race. ALMS, Baltimore

Ready, steady, smash at the Baltimore round of the ALMS. 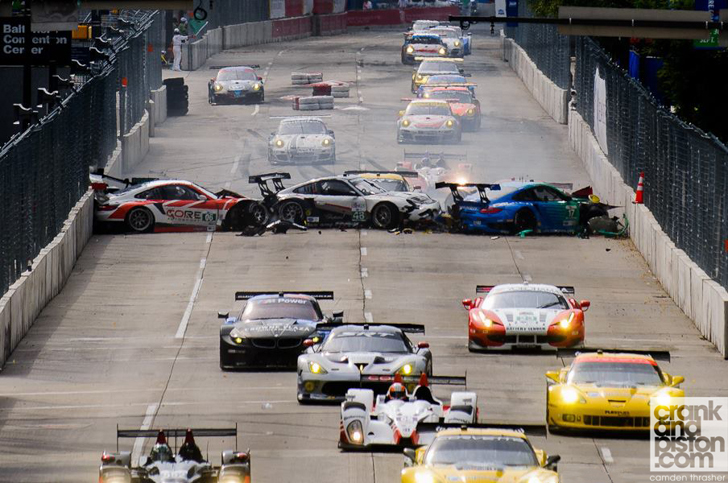 “To finish first, first you have to finish,” goes the old adage for motor racing. Perhaps though, that should be “to finish first, first you have to start”. It’s a saying that several drivers at the weekend’s Baltimore round of the American Le Mans Series should have remembered, as they crashed before even crossing the start line for the race around the bumpy and narrow streets of Maryland city in the USA.

At the end of the warm up lap, approaching the rolling start, the official waved his green flag signalling the race was beginning, and the field accelerated up to race pace. Except they didn’t all put their feet down at the same time and, well… just watch the video and see what happened. Ouch. 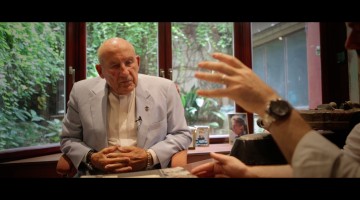