Rain, as it so often does at Hockenheim, invariably tried to stop play during the 2013 Hockenheim Historic, an event that annually commemorates the passing of the great Jim Clark, who perished in a Formula 2 accident at the circuit in 1968. 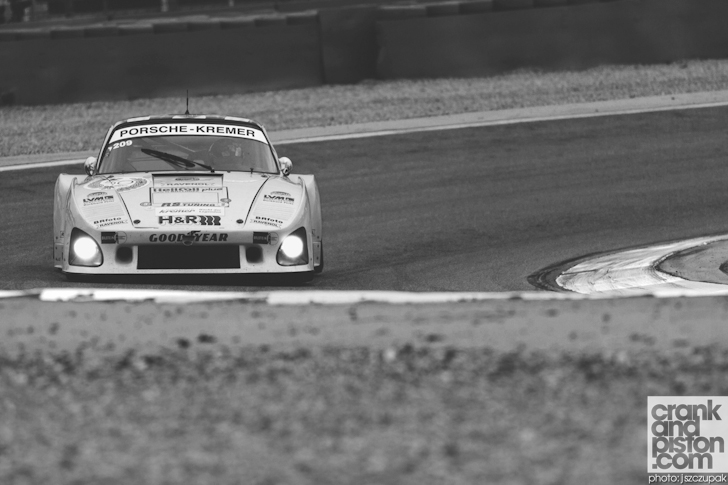 It seemed only fitting then that – as well as sportscar prototypes, Formula 1 single seaters of old, and international touring cars to name but a few – the F2 circus was on parade during the course of the weekend, a reminder of the series’ dark past which continued even when Formula 2 became Formula 3000 in 1985.

Attention though was equally split by the near 15,000-strong crowd, who also gave the GT racers – of which this Porsche 935 K3 driven by Daniel Schrey proved a particular favourite – and the 2008 Formula 1 demonstration their fair share of plaudits.

For many though, as well as the collection of republished literature and autograph sessions marking Bosch’s 110 years of motorsport affiliation, the show stealer was the attempt to break the world record for the ‘largest parade of historic cars’ ever (you may remember that Silverstone was the venue last year for a similar – and successful – record-breaking attempt with the Ferrari F40. Though the 723 involved didn’t quite manage to break the all-important 949 record, few could deny the emotion involved with the occasion.

Indeed, crankandpiston’s representative Jonathan Szczupak was particularly moved, and he’ll have plenty to say when his coverage of the event goes live. Stay tuned. 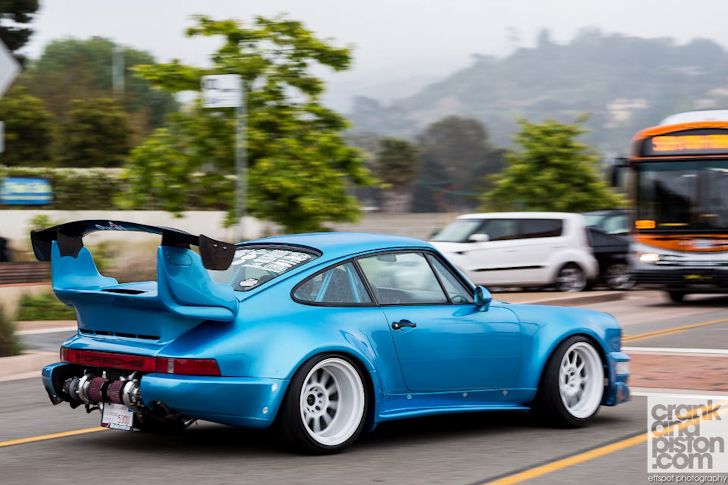