A behind-the-scenes look at the preparations of the HKS R35 GT-R that will take on the WTAC in Australia this year. 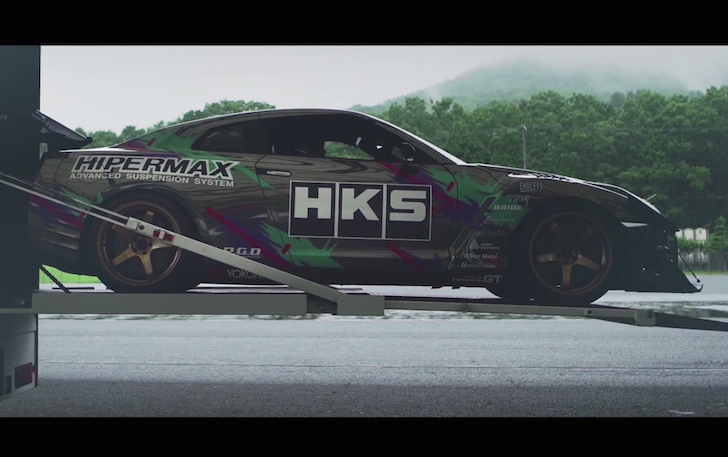 HKS is arguably one of the most highly respected companies in the aftermarket performance world. With over 40-years experience in making fast cars go faster and the producers of the first commercialised bolt-on turbocharger kit, to say they know what they are doing would be an understatement.

This October they will be taking on the WTAC 2014 in Australia with the HKS R35 GT1000+ and challenging for the world title of fastest R35 GT-R. This behind-the-scenes film documents the beginning of that journey, and the preparations for WTAC.