The Historic Grand Prix Zandvoort returns for a second year to celebrate the circuit’s fabled history. 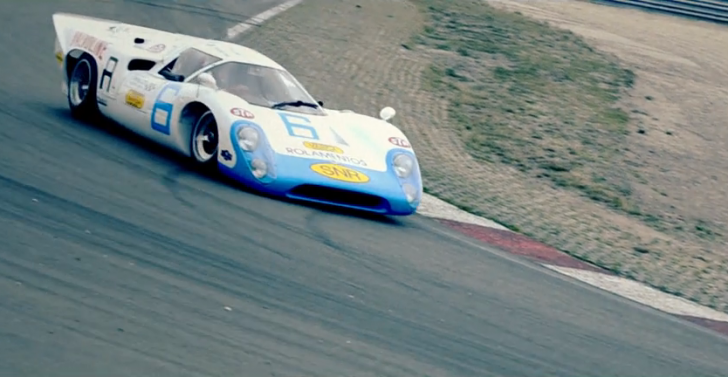 For drivers and organisers at the second Historic Grand Prix Zandvoort, Circuit Park Zandvoort celebrates so much more: four wins for the great Jim Clark; the debut victory for James Hunt and the playboy Hesketh outfit; and Gilles Villeneuve’s now legendary three-wheel lap of honour.

So it was that before a 17,000-strong crowd, a varied collection of Grand Prix machines, GT cars, Formula 2 single seaters and motorbikes hit the Zandvoort circuit for a weekend of racing and demonstration events. This also included a 50th anniversary celebration of the Porsche 911.

Of course the golden years of motor racing are scarcely without their dark moments, two of which were commemorated during the Historic event. At the 1970 Dutch Grand Prix, Piers Courage’s Williams-entered De Tomaso shed a wheel, killing him instantly. Three years later, Roger Williamson met a similarly tragic fiery end, though David Purley’s attempts to save him still speak volumes of his bravery today. A memorial to both Williamson and Courage was unveiled during the weekend, with Frank Williams himself in attendance. 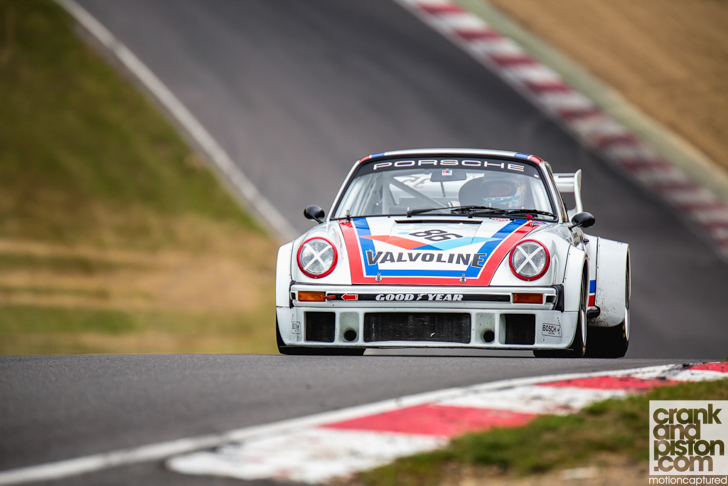 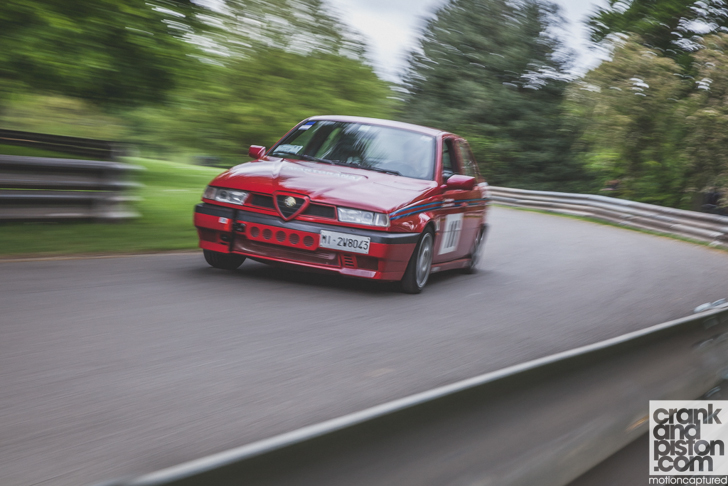 Motorsport at the Palace. Sprint in the park