The Hennessey Performance Venom GT, once again, proves itself to be the fastest production model on sale now with a record-breaking 427.6kph run at the United States Naval Air Station. 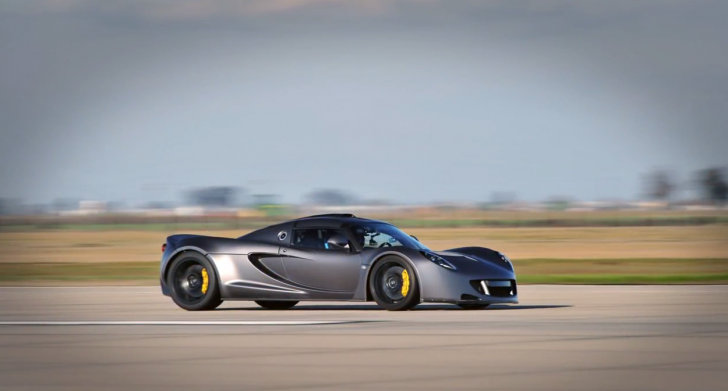 The black spec that hurtles past the screen at the 15-second mark denotes Hennessey Performance’s latest record-breaking run. Just a few weeks after breaking the record at the Texas Mile with its specially spec-ced Ford ‘Camo’ GT, Hennessey then went on to prove that the Venom GT is the fastest production car for sale on the planet. Again.

Considering we’ve waxed lyrical on the brute in the past, given the 1244hp on offer from the 7.0-litre twin-turbocharged V8 and its 370kph run at the latter end of 2012, this hardly comes as breaking news. Still the Venom has now re-set its own benchmark with a run 427.6kph at the United States Naval Air Station in Central California, and it’s going to take some fairly stonking superchargers to beat that any time soon. The fact that the Venom GT also set a new acceleration record from 0-200kph in 14.51 seconds demonstrates that just as well.

If the above figures now have you hankering after one of the $1.2million examples, you may want to get a wiggle on. Only 29 will make production, and half of them have been snapped up already. 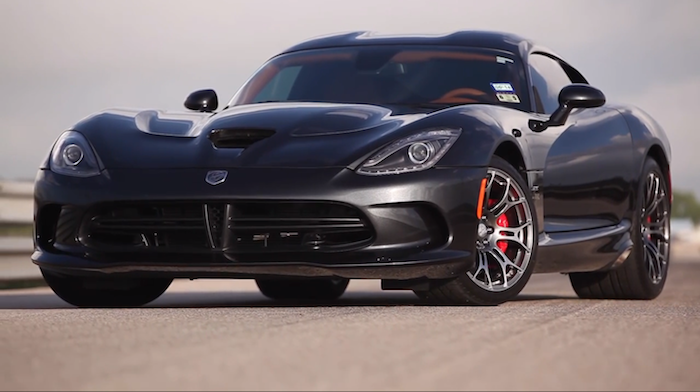 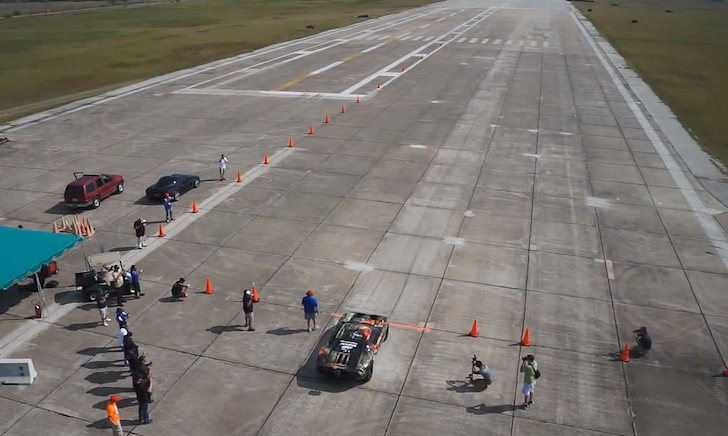 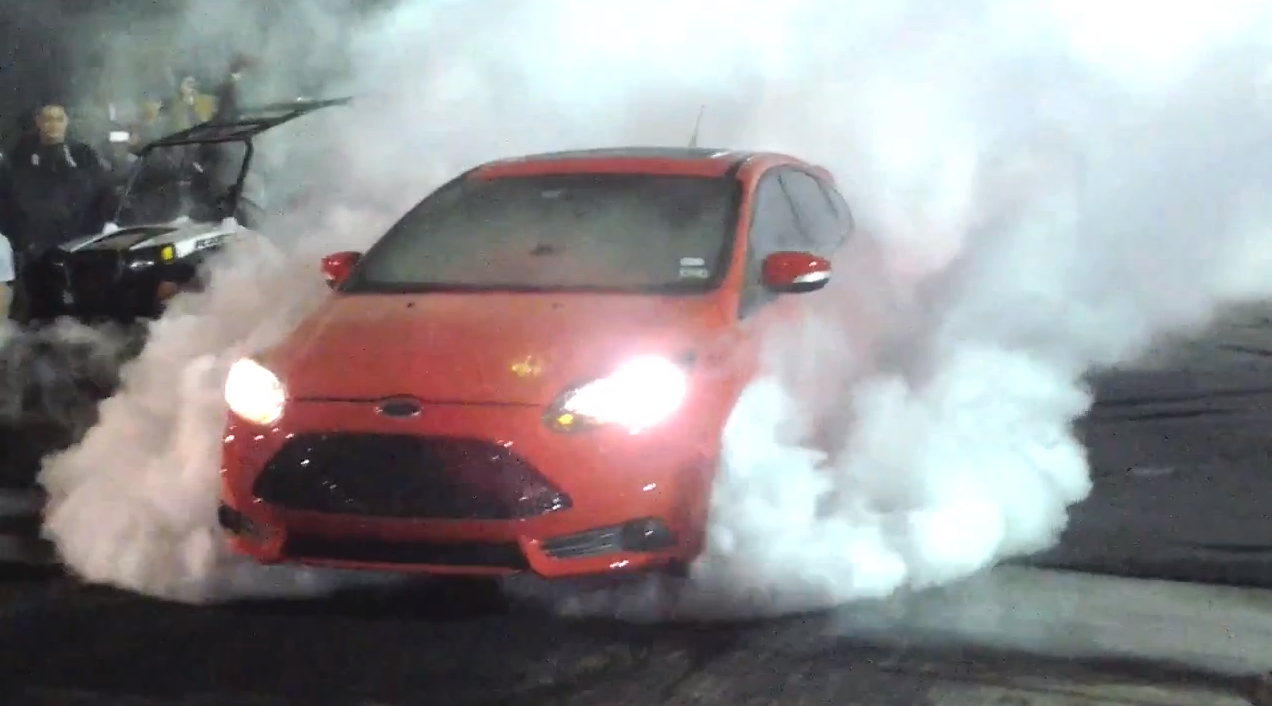