Petrolicious takes a walk on the train-spotter’s side, with Ashley Rodriguez and her rare BMW E28 M535i. 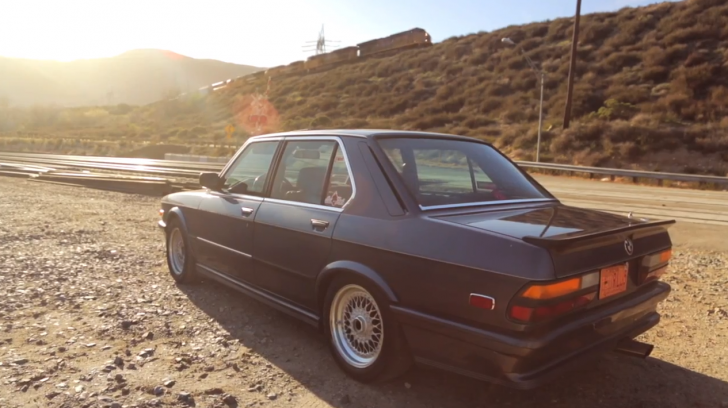 Ashley Rodriguez doesn’t appear to be your average trainspotter, the white black nail polish and Misfits t-shirt diluting the stereotypical anorak and fluffy hat image somewhat. The fact that she has also owned 15 BMW E28 M5s during the course of her life (craigslist, where would we be without you?!) though shows her enthusiasm spreads much further than the railway lines.

Naturally, given Ashley’s background as a trained BMW tekkie, each has received their fair share of TLC, be it a tune up or a swapping out the transmission. In-keeping with her passion for Rare Things, Ashley walks us through her current E28, an M535i.