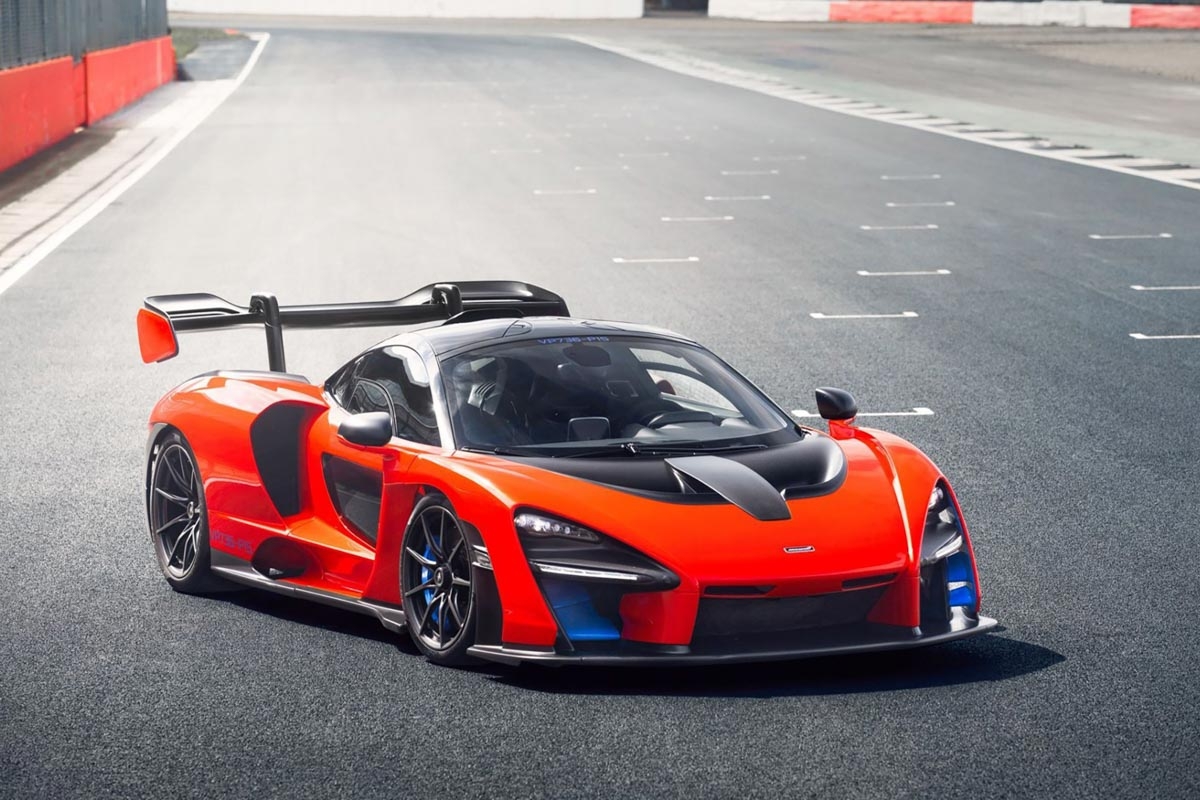 Not too long ago we saw the McLaren 600LT get the Hennessey treatment, with power upgrade packages ranging from 700bhp to a staggering 1000bhp. You’d think that’d be enough to give the tuner’s power hungry technicians their fix, but now they’ve gone even further…

Hennessey is planning to introduce two packages for the limited-run McLaren hypercar, named HPE900 and HPE1000. Final power figures are yet to be confirmed, but based on what we saw with the 600LT, 900bhp and 1000bhp+ power figures are likely to be options.

Performance figures with the upgrades are yet to be quoted, but with such increases in power, the model will no doubt be a little keener to move down the road. At this power level, acceleration from standstill is as much down to the capabilities of your tyres as it is the amount of power you have so 0-100kph is likely to come only slightly quicker than the factory 2.8sec time. 0-300kph should be much improved, though, with the standard car already covering the sprint in just 18.5secs. Though limited by the model’s extreme aero, the factory 340kph top speed will probably see an improvement.

Should you decide to have your $985,000 Senna tuned by Hennessey, you’ll receive plenty of emblems placed throughout the car, to show people it’s no ordinary model, numbered plaques and a 3-year/58,000-kilometre warranty on the HPE900 upgrade. Pricing is yet to be announced.