As part of its new ‘Amazing in Motion’ technology campaign, Lexus develops a hoverboard 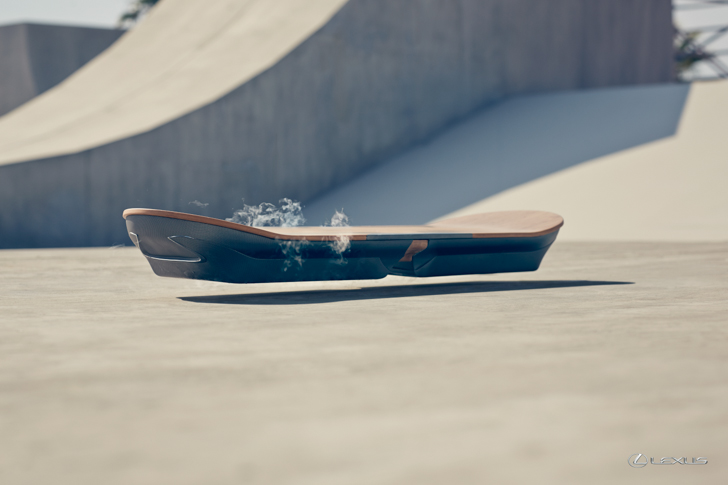 Lexus has gone and developed a prototype hoverboard using magnetic levitation with liquid nitrogen-cooled superconductors. If you don’t know what a hoverboard is then you’ve not seen Back to the Future II or III, and if you’ve not seen either of those go and watch the trilogy NOW (after you’ve finished reading this, of course).

The hoverboard is an almighty machine we all needed back in the 80s: whether it was to catch a train in 1885, or simply to show Marty McFly how you really escape from an angry mob, we all wanted one. 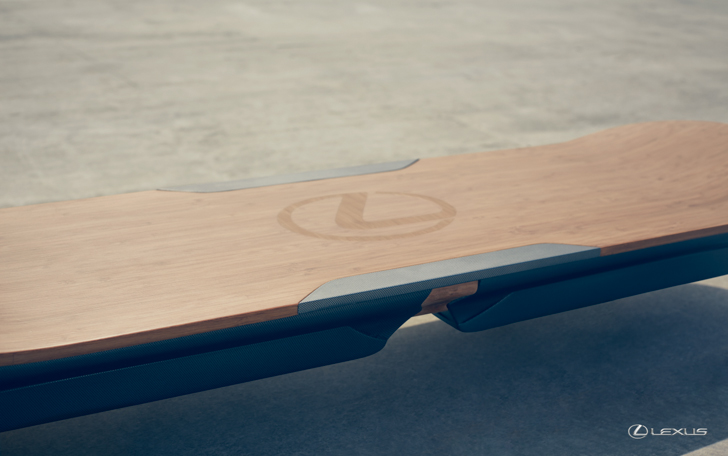 During development, Lexus worked closely with experts in super-conductive technology to bring this concept to the table. Obviously, though lacking wheels, the concept still shares design cues with today’s Lexus cars, such as the signature spindle grille. The prototype is being tested in Barcelona in the coming weeks, prior to the campaign’s launch this summer.

But don’t get your hopes up. Lexus has confirmed it will not go on sale. So, if you happen to miss your train, you’ll just have to get the next one…

Previous ArticleVIDEO. NEW Alfa Romeo Giulia GT
Next Article What if the Ford Raptor were an SUV? 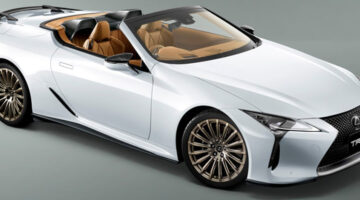 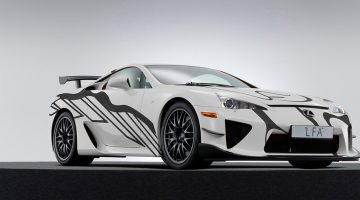 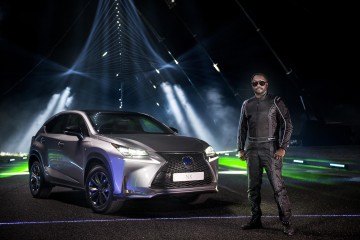