I have been a sucker for this car ever since I first saw it at the Autosport International show held at the Birmingham NEC in the UK a couple of years ago. Fast forward to about 6 months ago and rather excitedly the first Hot Weather Version developed by the Team at Gulf-Sport and Ginetta arrived at the docks in Dubai. Since then I have been itching to get behind the wheel to see just how fabulous a car it really is…That bit will hopefully happen soon, however in the short term what better than to join Martin Hope (www.gulf-sport.com) behind the wheel as he attacks the National Circuit at the Dubai Autodrome?!

I think it is safe to say that Martin gives a mini masterclass on how to skid around the National track – especially so in that he has the balls and the trust in the car keep it pinned up through turns 3, 4 and 5…FLAT!!

This particular lap put the Ginetta on pole for the race, however after being outdragged by the more powerful cars in Class B at the start and then having 20mins of Code 60 time had run out to make full effect… 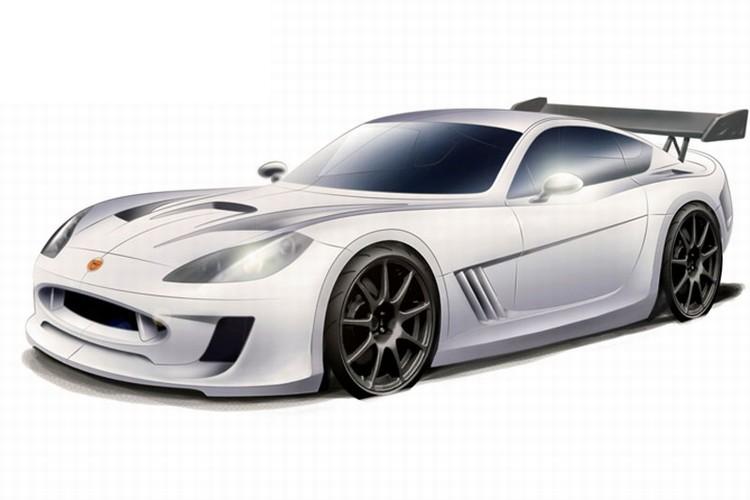