I had the pleasure of meeting Mr Khalid Al-Mudhaf a couple of months ago when we both had the pleasure of testing a Ginetta G50 HC together thanks to the guys at www.gulf-sport.com. After a long chat we realised that we shared more than a few passions for life and will hopefully be bringing you an insight into Khalid’s Automotive company based in Kuwait very soon.

However, I suppose the coolest fact is that I/we believe that Khalid is Kuwait’s first circuit based racing driver ever and he is getting some great exposure in his home town as you can imagine. After the test in the Ginetta he was so taken that he signed on the dotted line and took delivery just prior to the last UAE GT Championship round where he successfully brought the car home. His second time out is this coming weekend at YAS Marina in Abu Dhabi and we look forward to catching up with him again.

The scene is growing and reaching further around the region..It can only keep getting better. 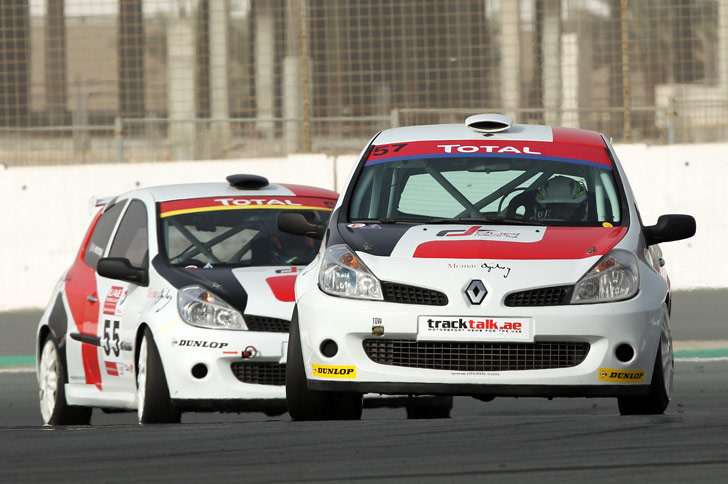 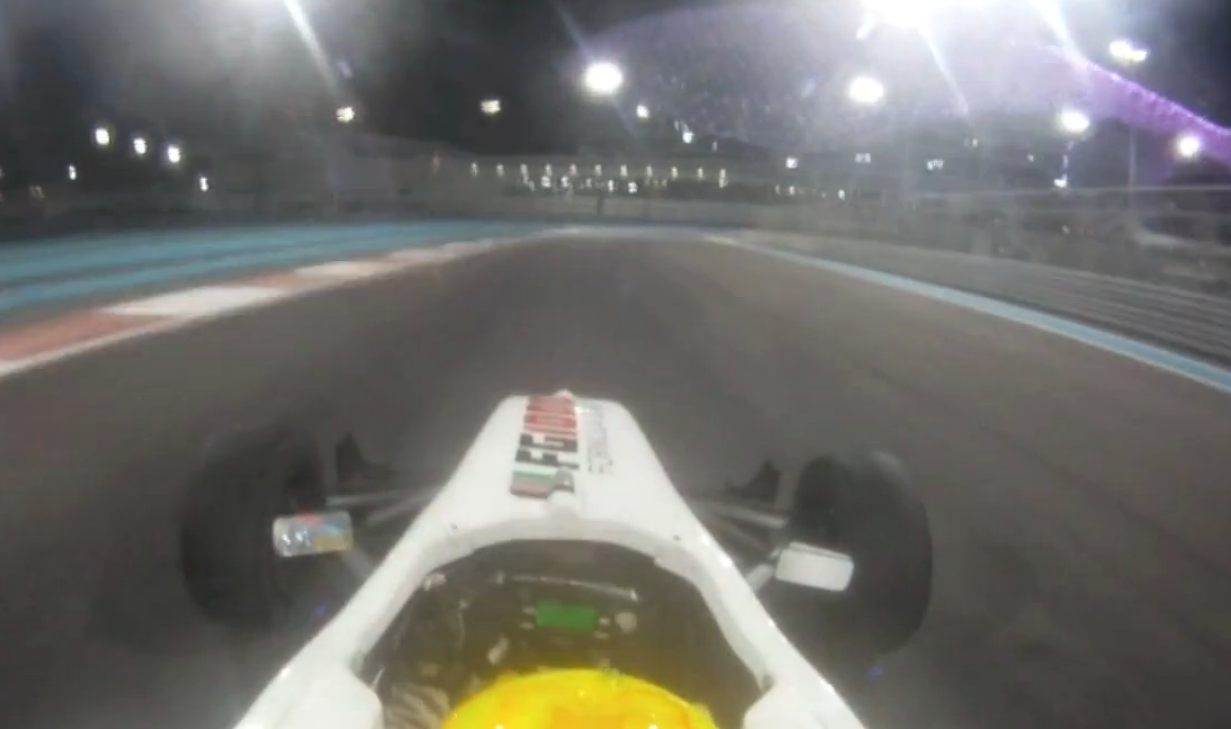