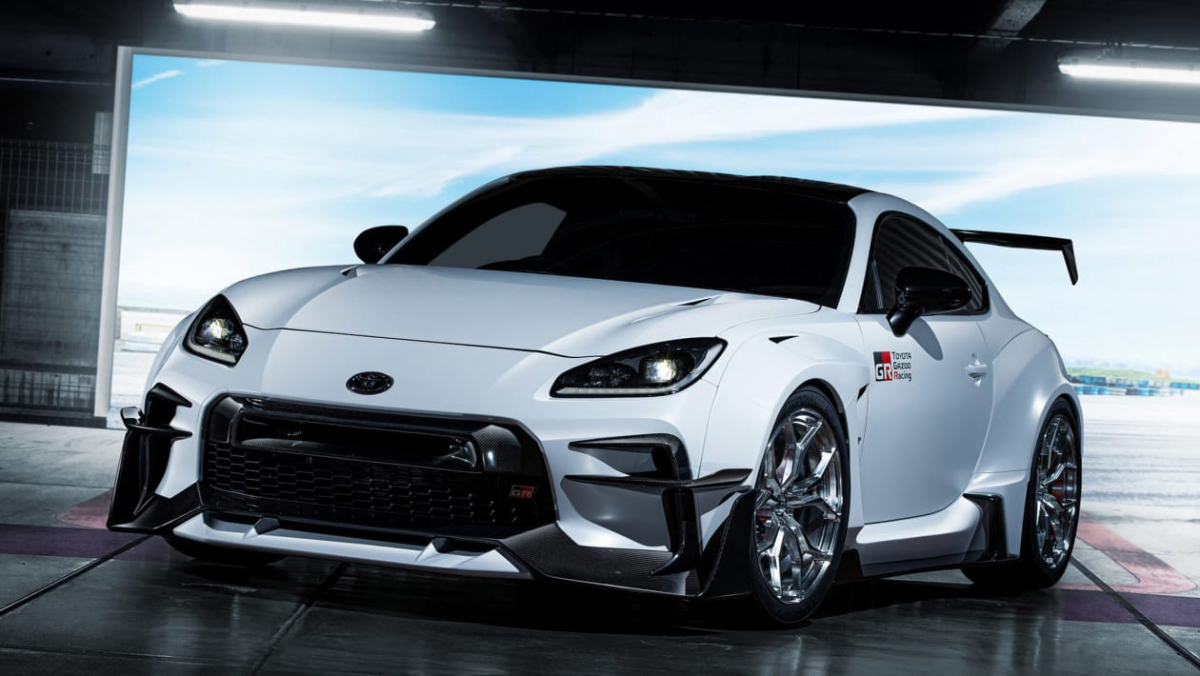 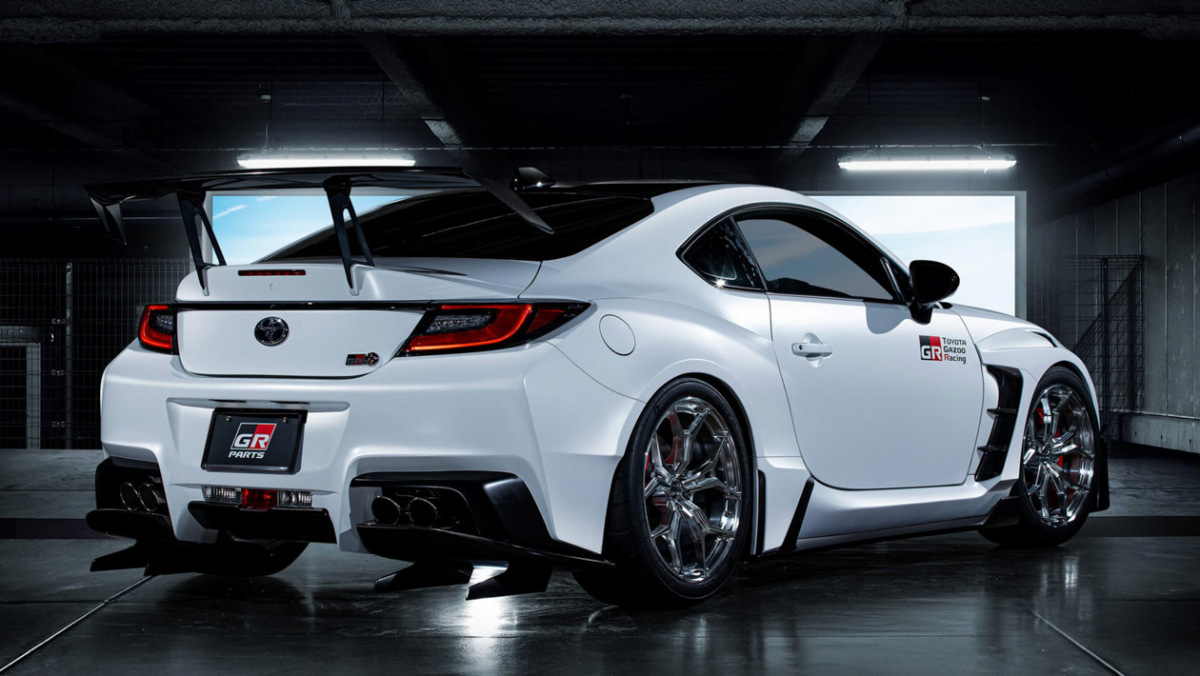 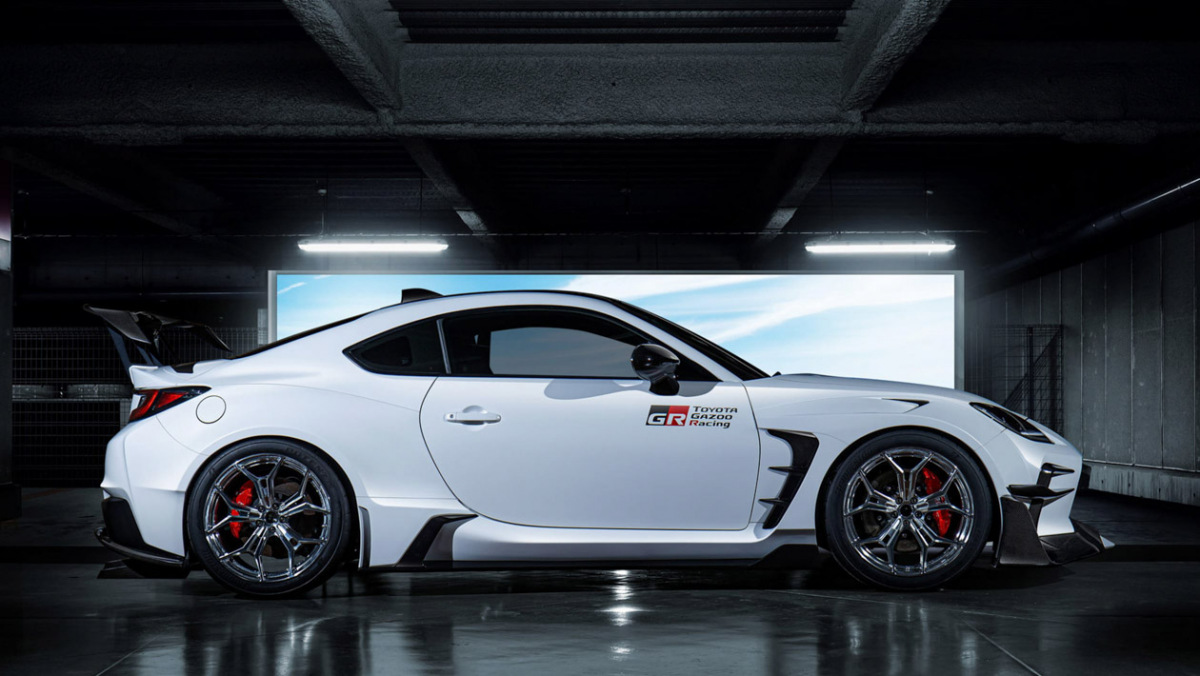 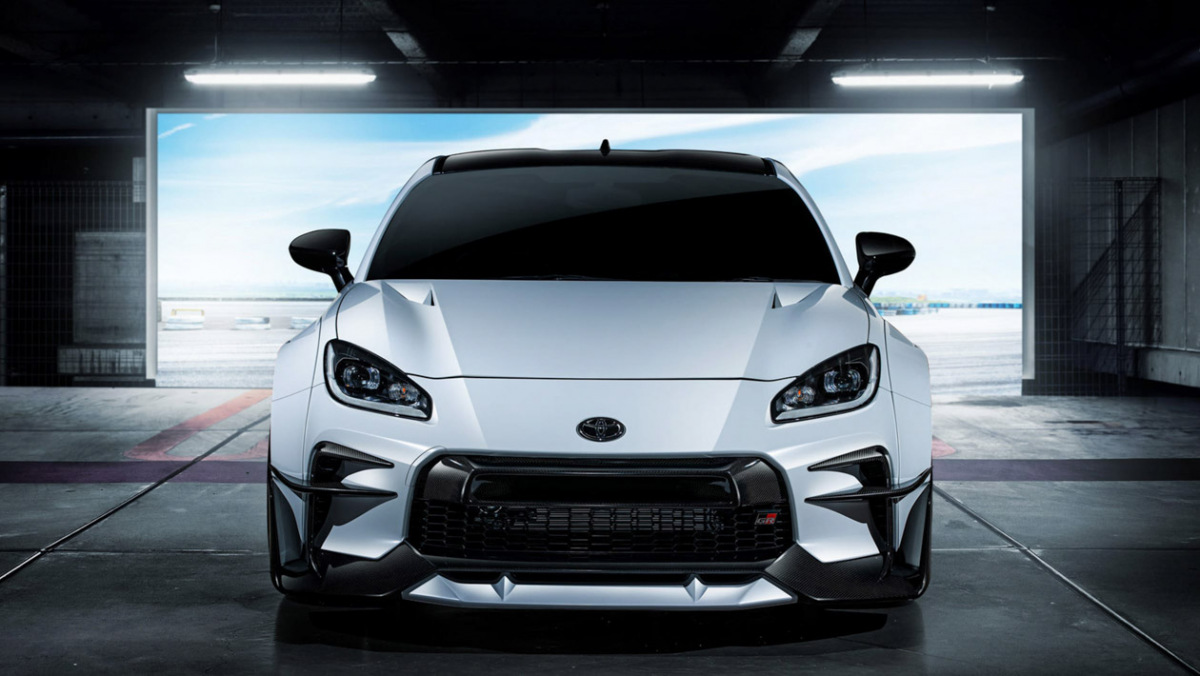 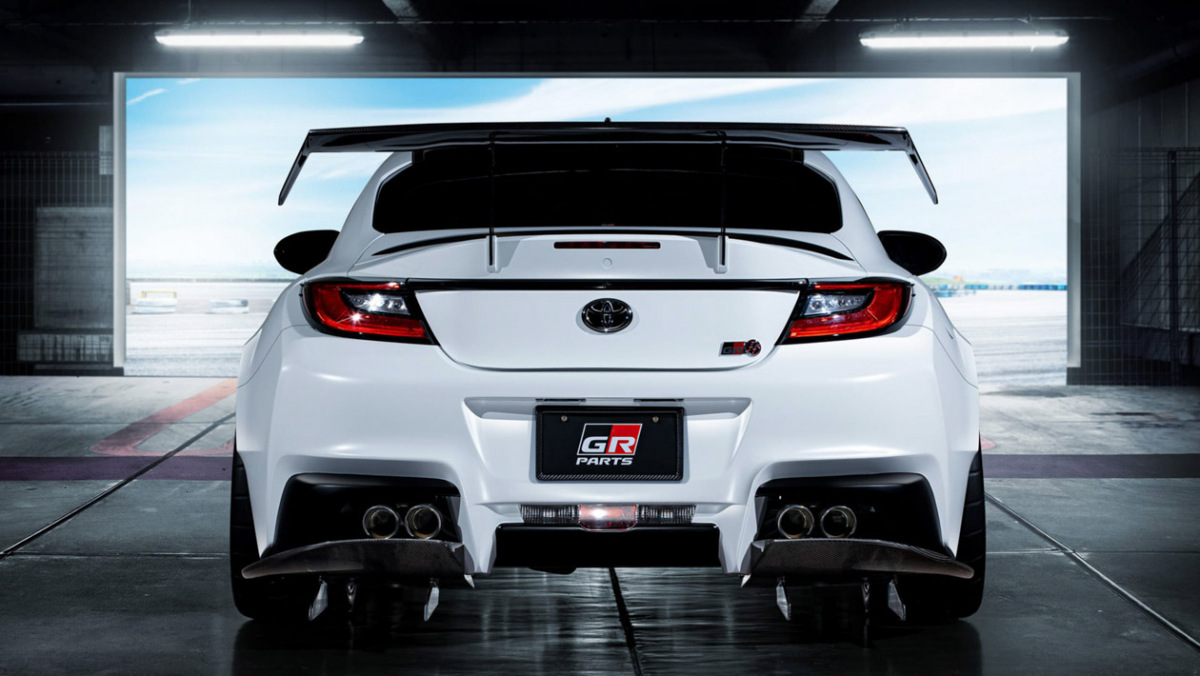 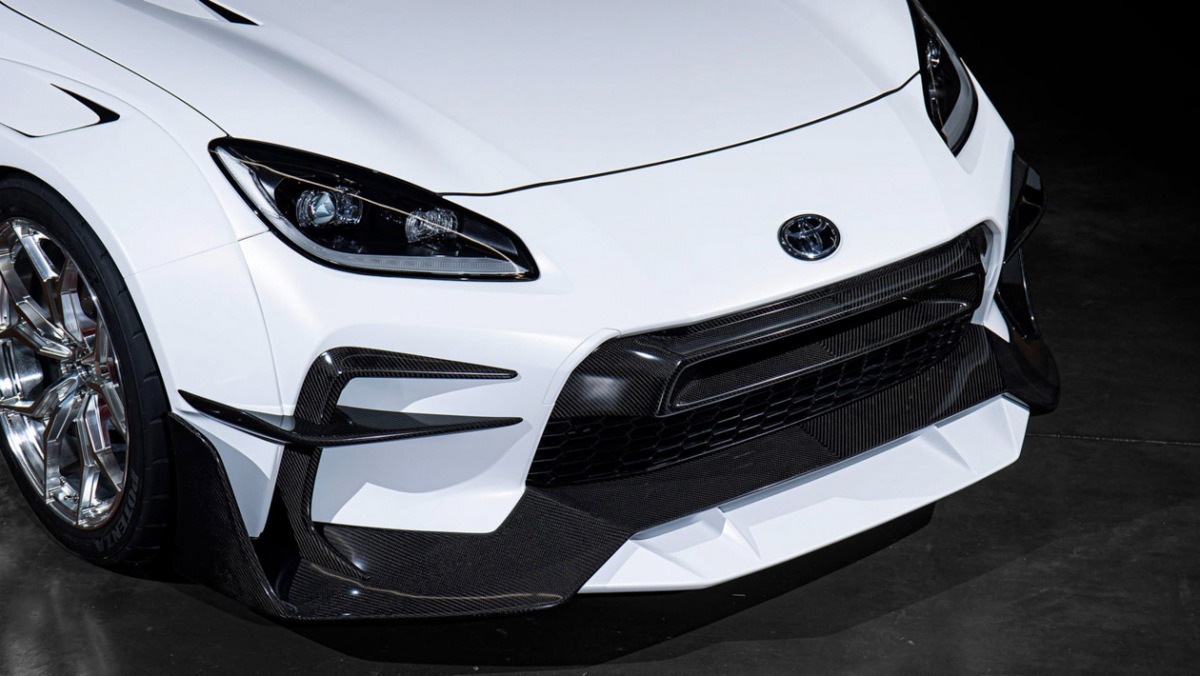 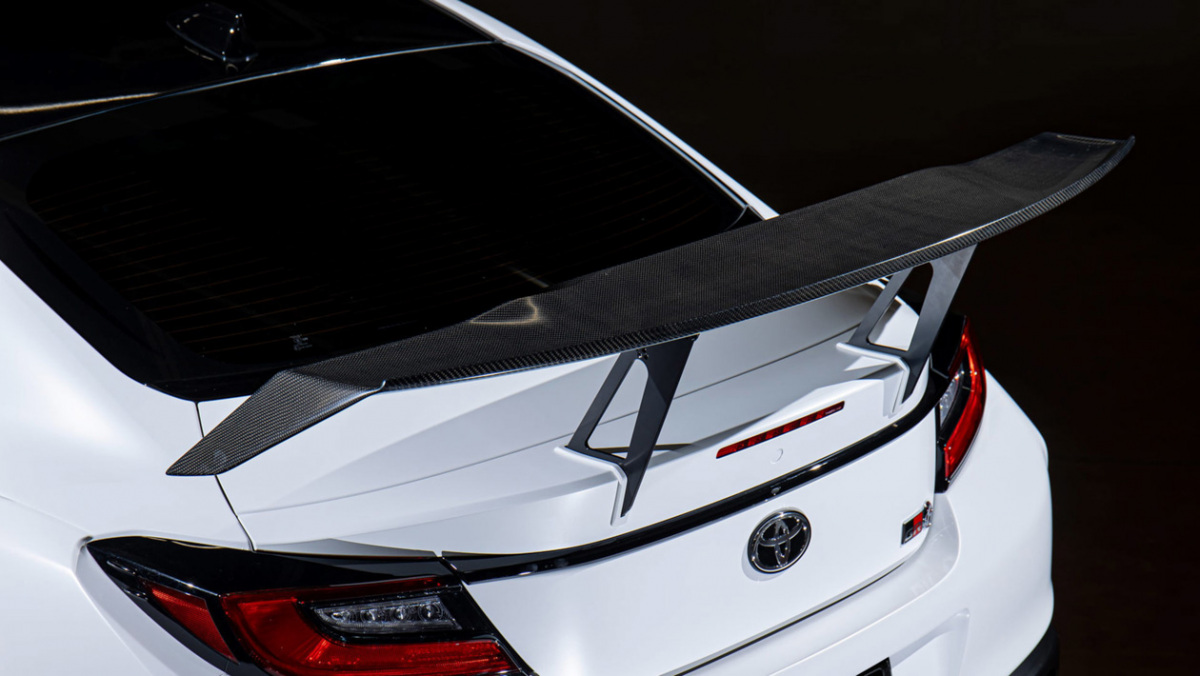 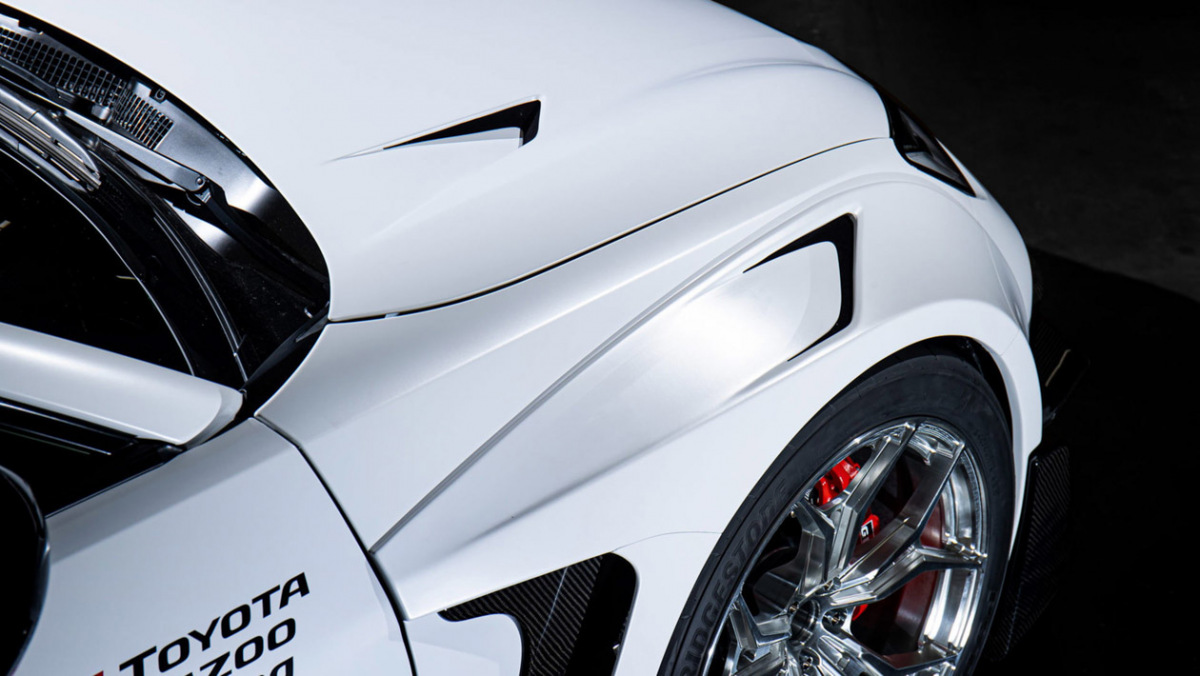 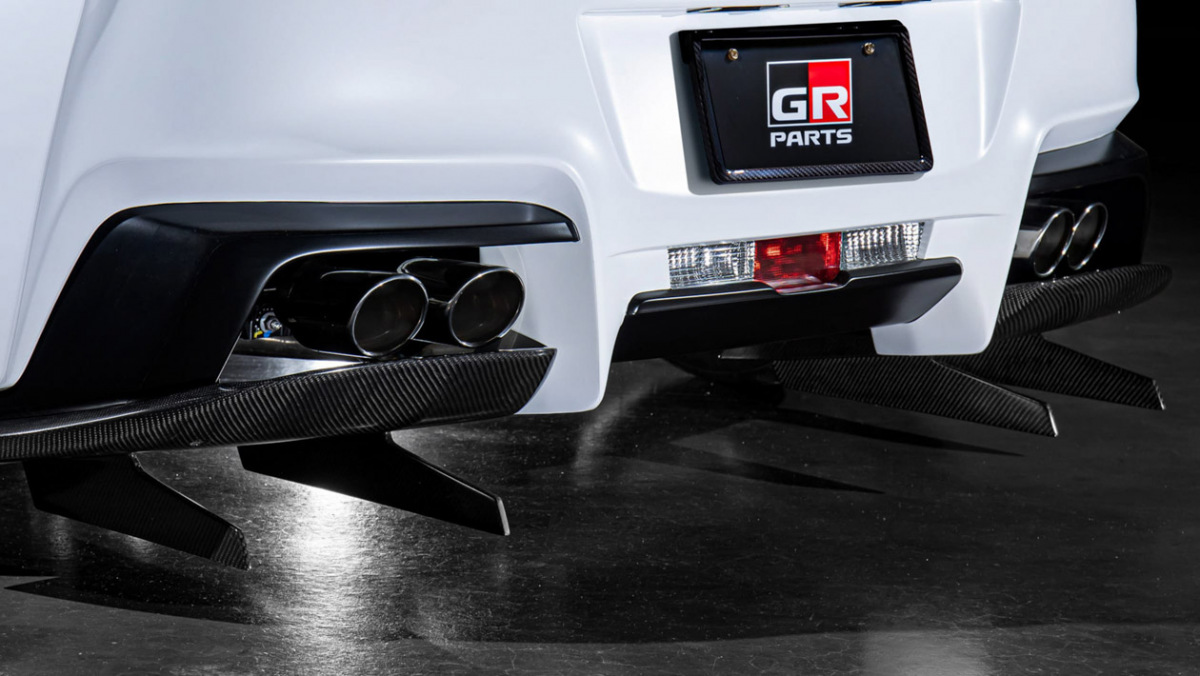 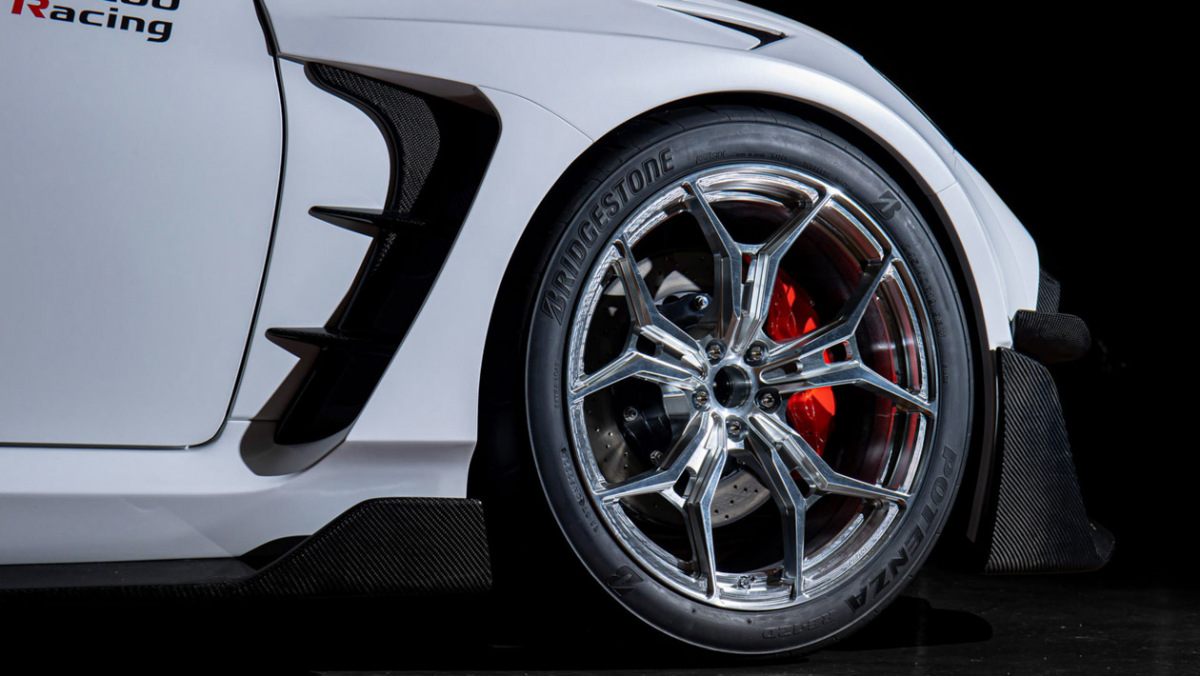 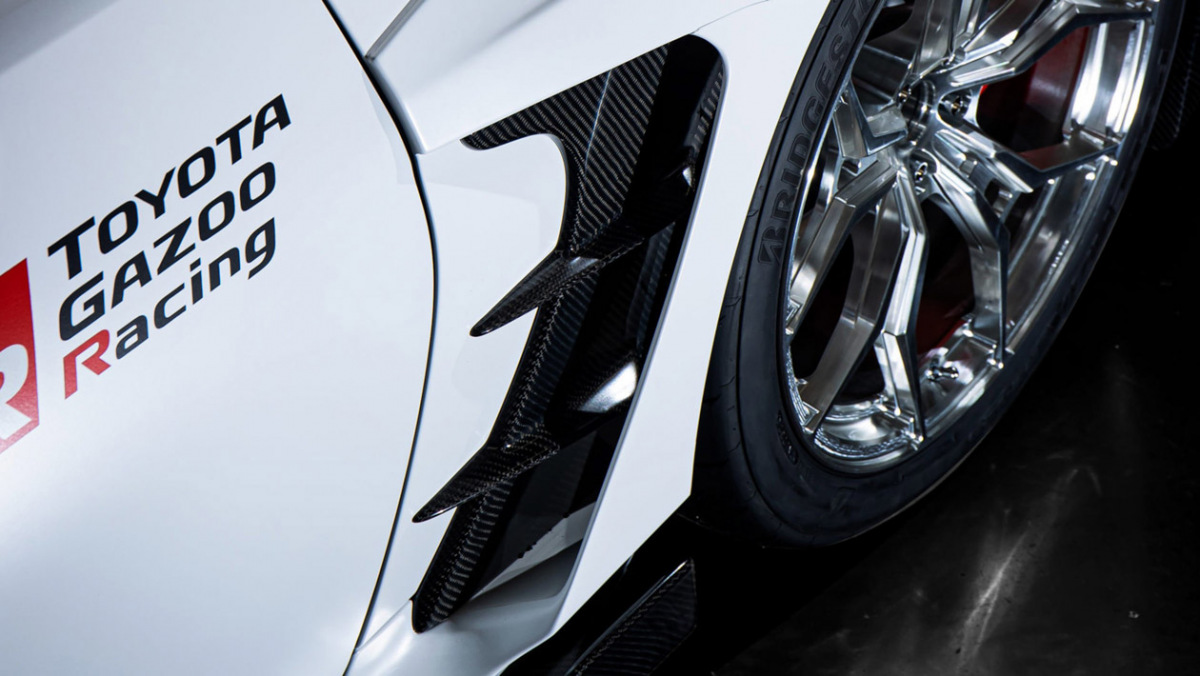 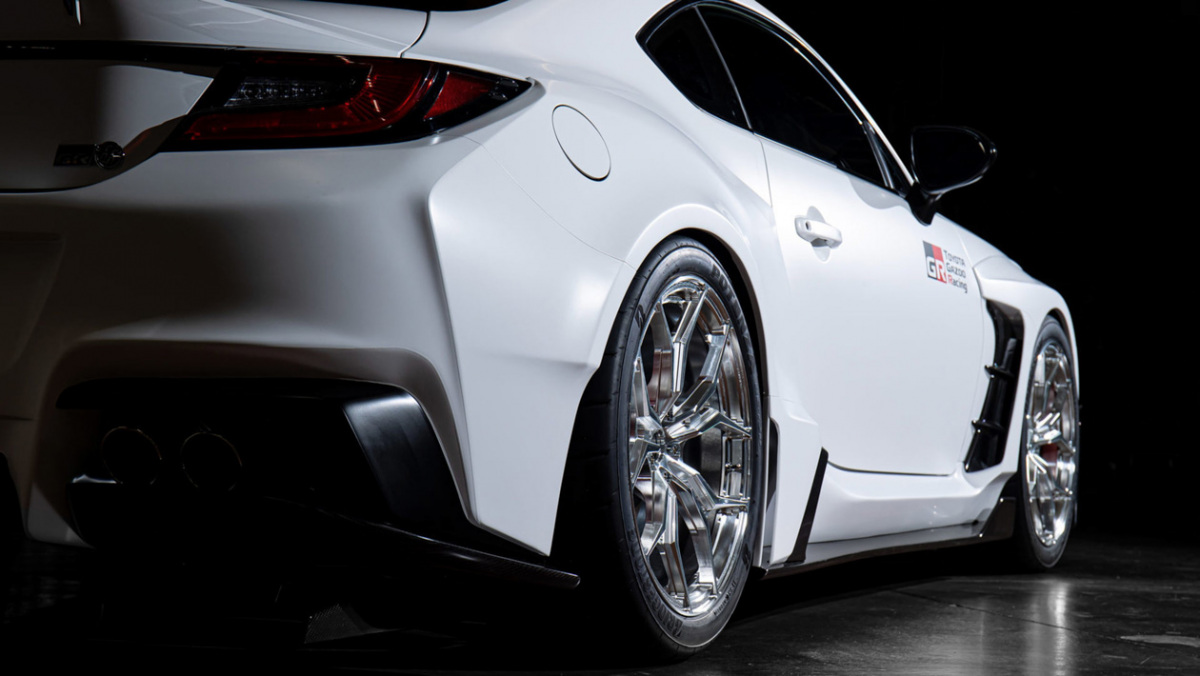 While we wait for the new Toyota GR 86 to make its way here to the region, the tuner scene back in Japan isn’t wasting any time getting their act together back in Japan. Getting a jump on all of them, though, is Toyota itself, with Gazoo Racing revealing a new tuner concept showing off just how extreme the new GR 86 could get.

Doors aside, not a single body panel has been left alone, with both the front wings and rear quarters featuring chunky new overfenders giving this GR 86 a far wider stance than the standard model. This extra width is integrated into all of its polyurethane elements too, with the sills and bumpers all working with the new wide-body elements with a far more aggressive design that incorporates plenty of carbonfibre detailing.

The nose fundamentally follows the same aesthetic as the standard GR 86, but incorporates a huge carbonfibre splitter with dive planes at their leading edges. The intake opening also had carbon inserts, and there’s also a new carbon bonnet with subtle openings right at the top.

At the back it’s a similar combination of extreme carbonfibre elements that house a quad-exhaust system and some admittedly very delicate-looking diffuser vanes. These are joined by a huge stacked wing and carbonfibre roof, which together create a very serious take on the new GR 86.

The upsized 19-inch wheels and Bridgestone Potenza tyres that fill the arches are bespoke, and sit in front of a larger set of brakes with red calipers. Yet being a design concept, that’s all the details we’re given about what’s under the skin, that at this stage is likely to remain the standard 2.4-litre flat-four engine and six-speed manual transmission (an auto is also available in some markets).

While there’s no immediate plan to put this model into production, it does preview Gazoo Racing’s future range of aftermarket parts for the GR 86, which will no doubt be joined by options from dozens of other companies both in Japan and further afield.

Whether the Japanese tuning scene is your thing or not, it’s great to see beyond our current reality of the switch to electrification there’s still a passionate crowd of car enthusiasts sharing their passion for the next generation. 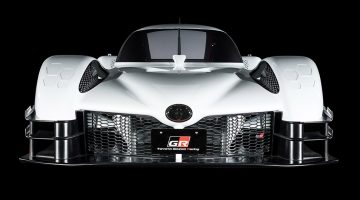