This McLaren Senna is 500kg heavier and much, much slower… 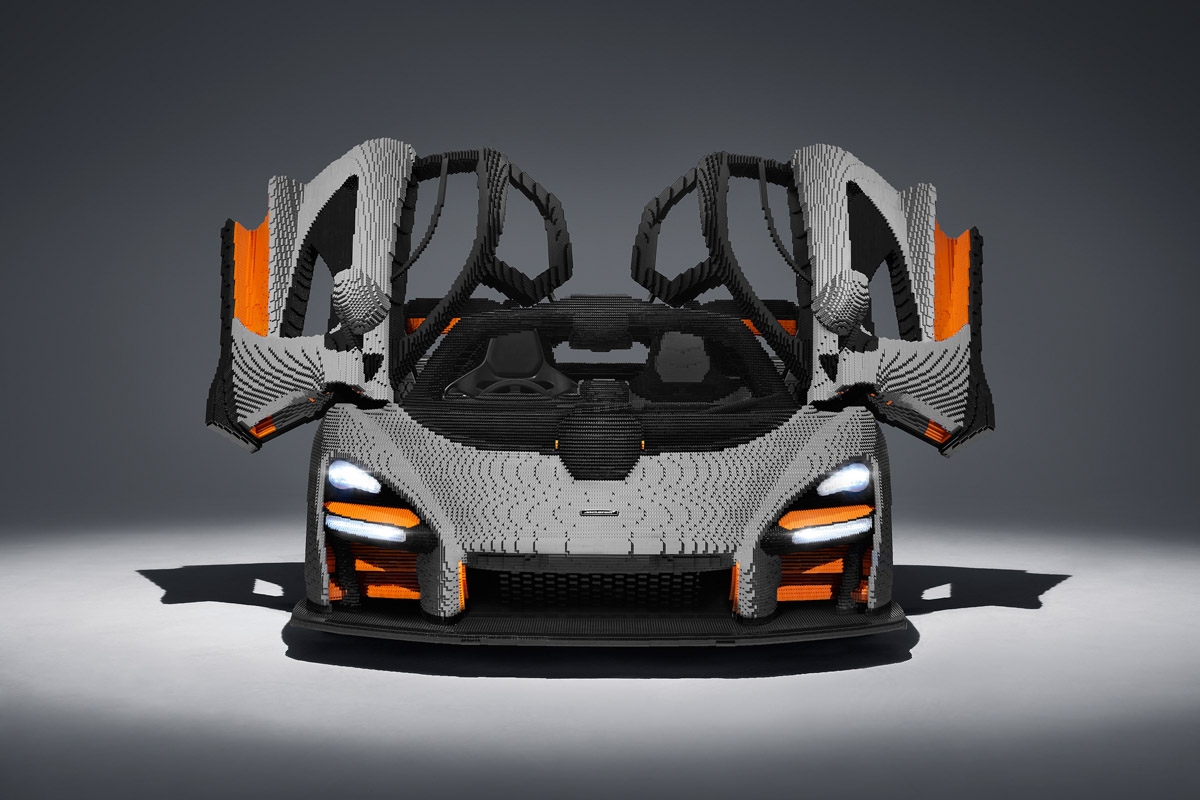 McLaren’s latest partnership with Lego has been revealed, with a 1:1 scale model of the Senna built entirely from Lego blocks. McLaren has prior form with Lego, previously revealing the Lego-built 720S, but the Senna’s more intricate bodywork, and overhanging aero makes this one very impressive feat.

The model is constructed from a total of 467,854 Lego pieces, and took nearly 5000 man hours to assemble, which is a staggering nine times longer than it takes to build an actual Senna, and that car is hardly a Vauxhall Corsa.

As well as the standard Lego bricks, the model also incorporates real McLaren components where applicable, including the same wheels and tyres, carbonfibre driver’s seat, pedals and badges. The dihedral doors are even removable, giving access to the somewhat polymorphic interior.

All of this plastic has a cost, namely a weight of 1700kg, which is around 500kg more than what the real car weighs. The physical interior, in part, contributes to the Senna’s extra 200,000 Lego pieces compared to the 720S, and we suspect the massive rear wing proved to be quite a tricky exercise to engineer too, as it’s quite a substantial weight to suspend.

It’ll be on show throughout 2019 at various McLaren events, including the Goodwood Festival of Speed in the summer. Unsurprisingly, this kit is not available for general consumption, and even if it was, it’s Lego, so you would have to start saving… 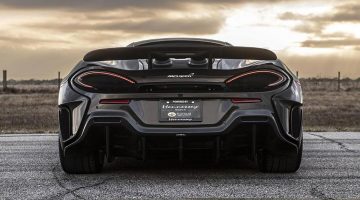