Something a little more abstract today. This reminds me straight away of the day it was shot. It was one of the first shoots that I did for Street Machine at John’s Hot Rod Picnic a couple of years ago. The Ed had called and said that due to the excessive rain and poor turn out of rods they were going to pull the event feature that they had planned for the magazine. I soldiered on regardless and shot for the whole day the cars and people that did turn up.

I sent out the CD of photos to SM. When they saw the shots that I had taken, they changed their minds and re-opened the feature for the following issue.

A great day, seeing hardened Hot Rodders defying the nasty weather and getting out and having a great day regardless. A moral booster for me too, to see how photography can influence a decision like that.

fuel magazine,Shot of the day

Previous ArticleWHITECAROGRAPHER // LP640 // One of those moments
Next Article AXIS. ‘Hot Wheels” Skyline. The Bear’s Evo 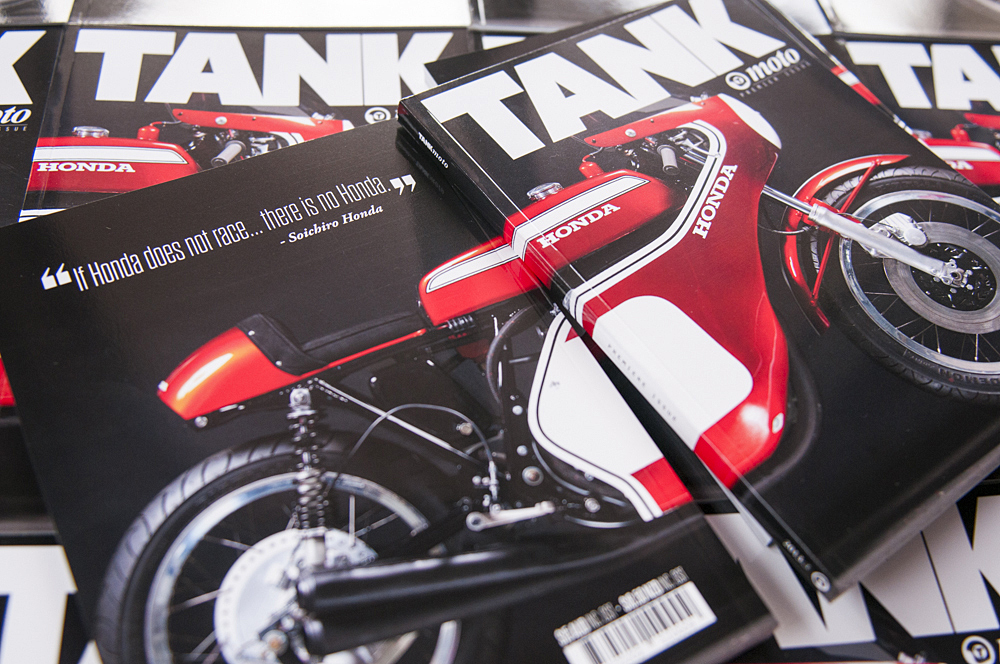 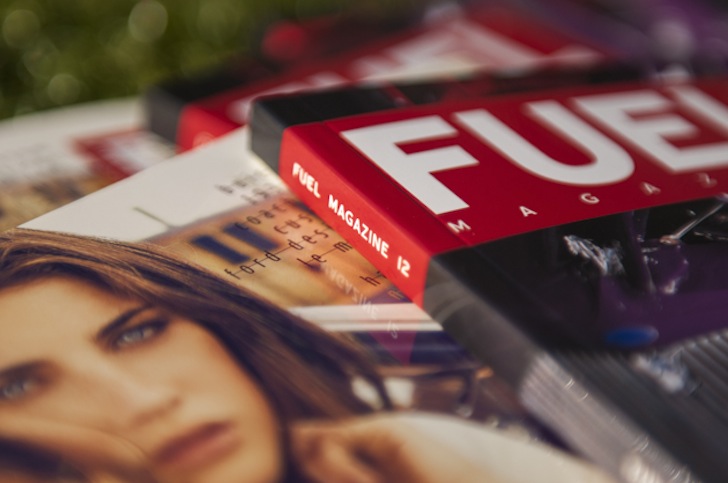 Fuel Magazine. Issue 12. On the shelves 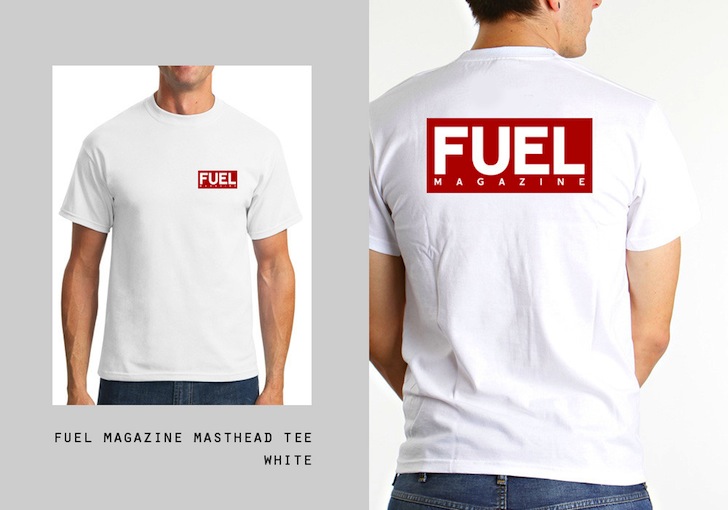 Fuel Magazine. Now You Can Wear It