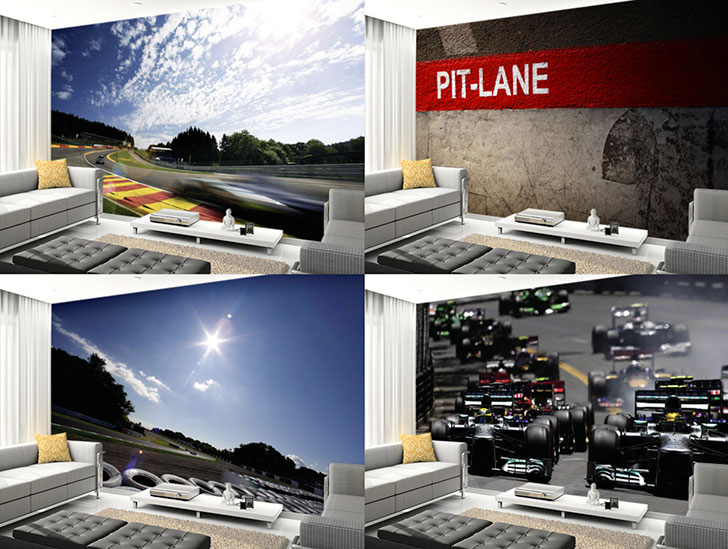 Formula 1 enthusiasts, motorsport photographers and owners of The Art of Racing will be familiar with Darren Heath’s work. Mr McLaren after all has journeyed the globe following and chronicling the most famous teams, drivers and diehard face-painted fans to have ventured into F1’s hallowed halls. And now you have the opportunity to have said chronicles plastered over your living room wall. 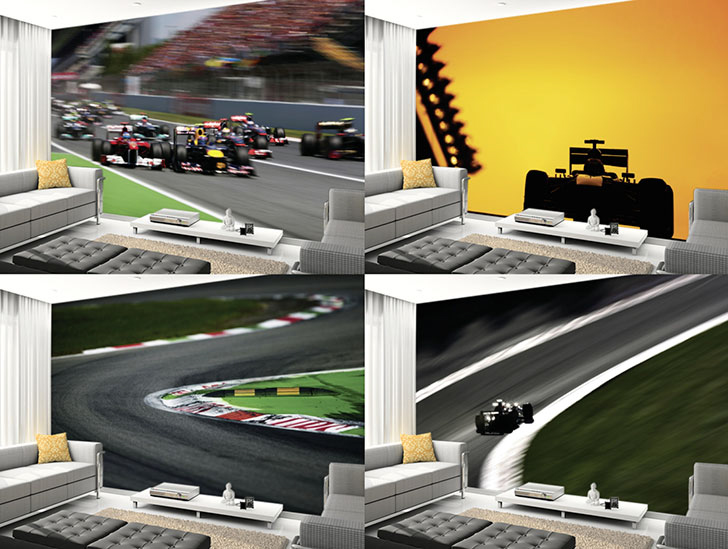 This is some collection too from wallsauce.com. Fernando Alonso fans can celebrate the Spaniard’s victory with Ferrari at the 2010 Korea Grand Prix The Monaco-istas amongst you can stare down the Mercedes-Benz AMG F1 W04’s of Nico Rosberg and Lewis Hamilton as they barrel into the principality’s first corner. You can check out the rear of the pack at the Hungarian Grand Prix as Caterhams and Marussias charge away from the grid. And for the purists amongst you, you can even have Silverstone’s main straight driving straight through your living room. 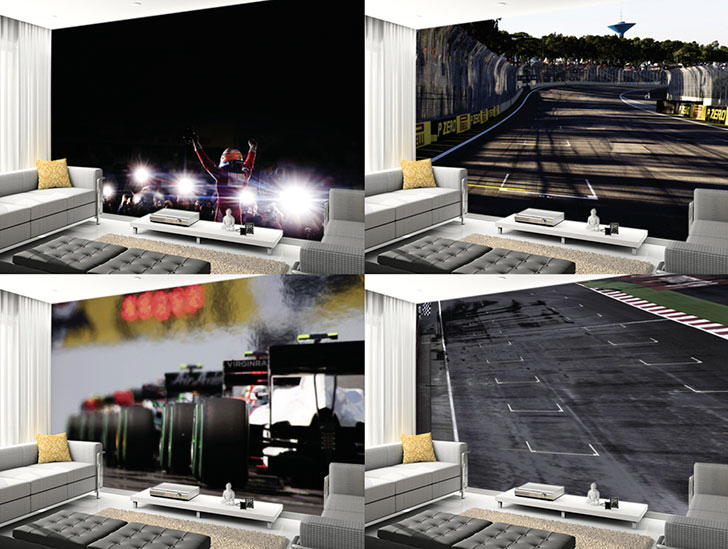 Bear in mind though that said items don’t exactly come cheap: one metre-squared segment weighs in at $45, so be sure you really are an F1 fan before committing. Also, we suggest you make your purchase today rather than at the end of the season. Who wants an eight-foot tall Toro Rosso ‘wang car’ painted on their wall?