Money, as ever, is a watchword in Formula 1. And while teams fork out hard-earned dosh for the new 1.6-litre turbo units that will power their challengers next season, some of the midfield teams were at least comforted to know that – owing to new regulations regarding season entry fees – the previously enforced figure of $396,000 plus change had been altered. 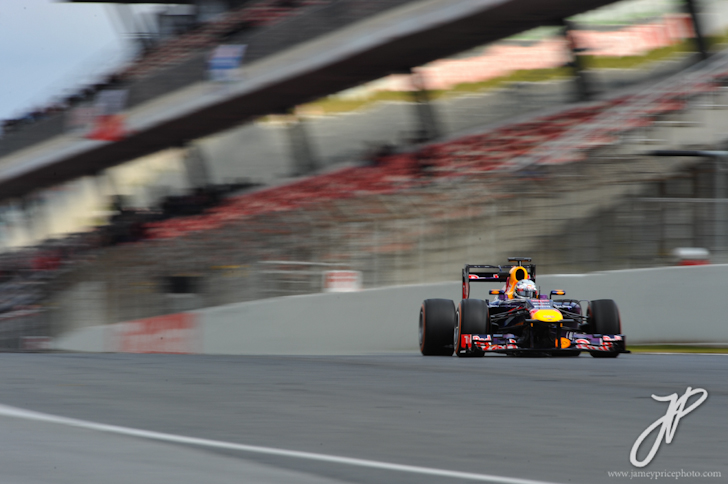 For 2013, teams would instead pay a percentage based on the number of points scored in 2012: bad news for Red Bull since their combined total of 460 points brought with it a $3.2 million asking price. The bankrupt HRT team’s absence from the grid has also brought with it a change to the qualifying format. As opposed to seven cars being eliminated in the first round of qualifying, and seven in the second, each session will now see only six cars eliminated. Q3, whereby the top ten fight it out for pole position, remains unaltered. 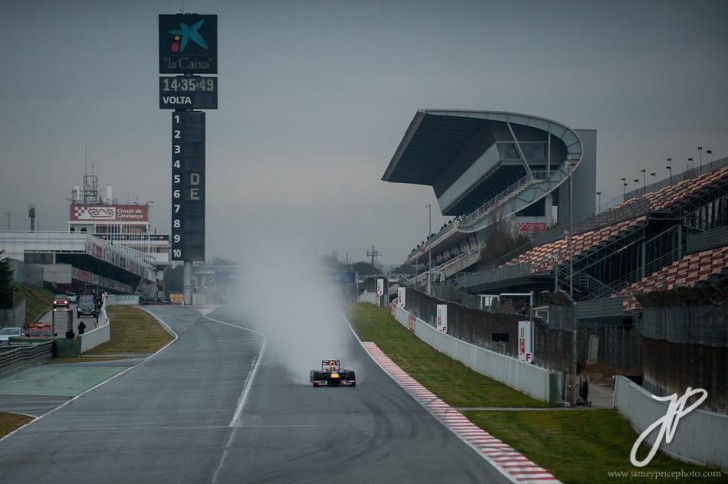 The 2013 season will see the use of the Drag Reduction System changed during qualifying and free practice. Whereas in 2012 teams and drivers were allowed to use the system anywhere during these sessions, the specially mandated DRS zones for the race will also apply during qualifying.

All things considered, there’s more than enough on each team’s plate for the upcoming season. And that’s before they even consider the opposition. 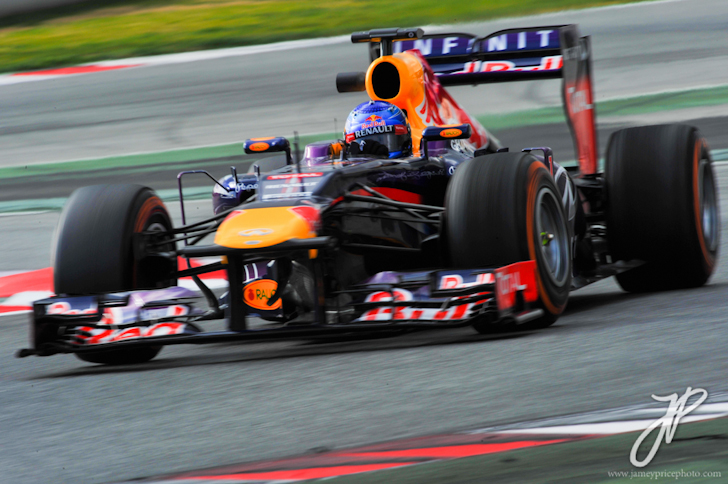 Despite a guarded showing in pre-season testing, few would bet against the new RB9 being a match for its predecessors. Sticking with the stepped nose (albeit heavily revised), Adrian Newey’s latest is an evolution of last year’s RB8, though work is still ongoing to further optimise the DRS system. Expect Red Bull once again to be at the sharp end in Melbourne. 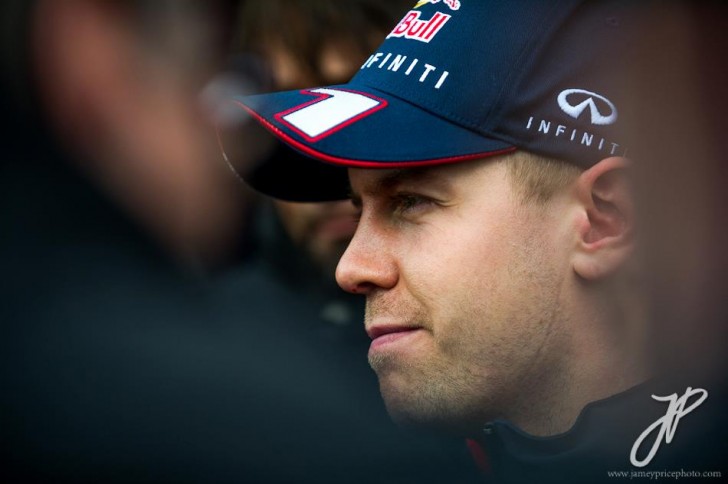 The luck of the gods appeared to be on the side of Sebastian Vettel during the latter half of the season (even a sizeable wallop from Bruno Senna’s Williams couldn’t dent Vettel’s RB8 at the championship showdown in Brazil), though a five-race winning streak also helped the German claw back what had been a sizeable points deficit earlier in the season. The 2012 season though also saw (at times) a more frustrated Vettel, a much closer gap to his main rivals and a less-dominant car at times knocking his confidence. Now the three-time champion (and at only 25 years old, let’s not forget) goes into 2013 with enormous pressure to become only the second man in F1 history – after Michael Schumacher – to secure four titles on the bounce. A tough ask, but that’s certainly not to say he can’t pull it off. 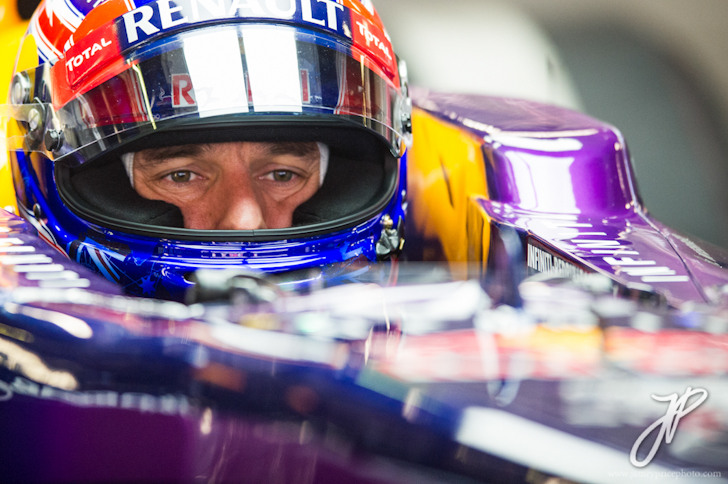 Mark Webber meanwhile enters 2013 with a one-year Red Bull contract in his pocket and the knowledge that a seat in the quick-lapping Ferrari F138 could have been his. Still, with arguably the fastest car on the grid – and the speed that delivered fighting victories at Monaco and Silverstone last season – the Aussie looks set to be right in the mix again, as he was in 2010. He might want to get a move on though, since paddock rumours are already buzzing that his one-year extended contract with the team could be his last.