XCARFilms pits three fast Fords against each other in a drag race: a GT, a GT40 and a GT70. 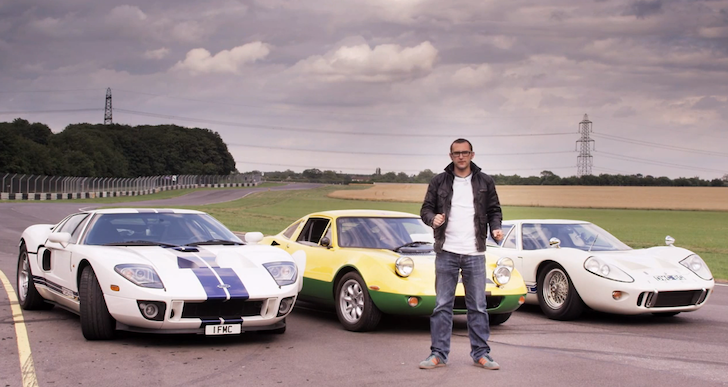 One take, one stretch of tarmac, three epic Ford GTs.

When you pit the 341kph GT up against the four-time Le Mans 24 Hours winning GT40 and the Capri V6-powered rally GT70, finding out which hits the quarter mile first shouldn’t be too difficult to guess. Indeed, given that their latest video is just under two minutes long, the guys at XCAR aren’t wasting much time debating the outcome either.

The fight for second place though may surprise you….