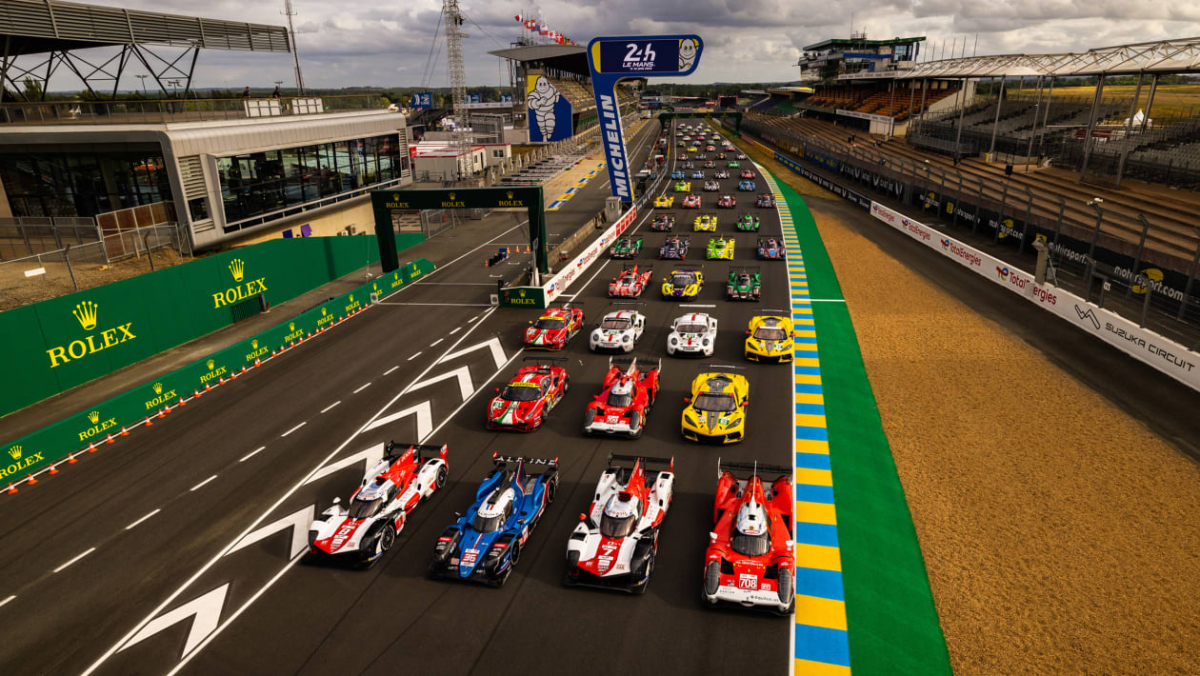 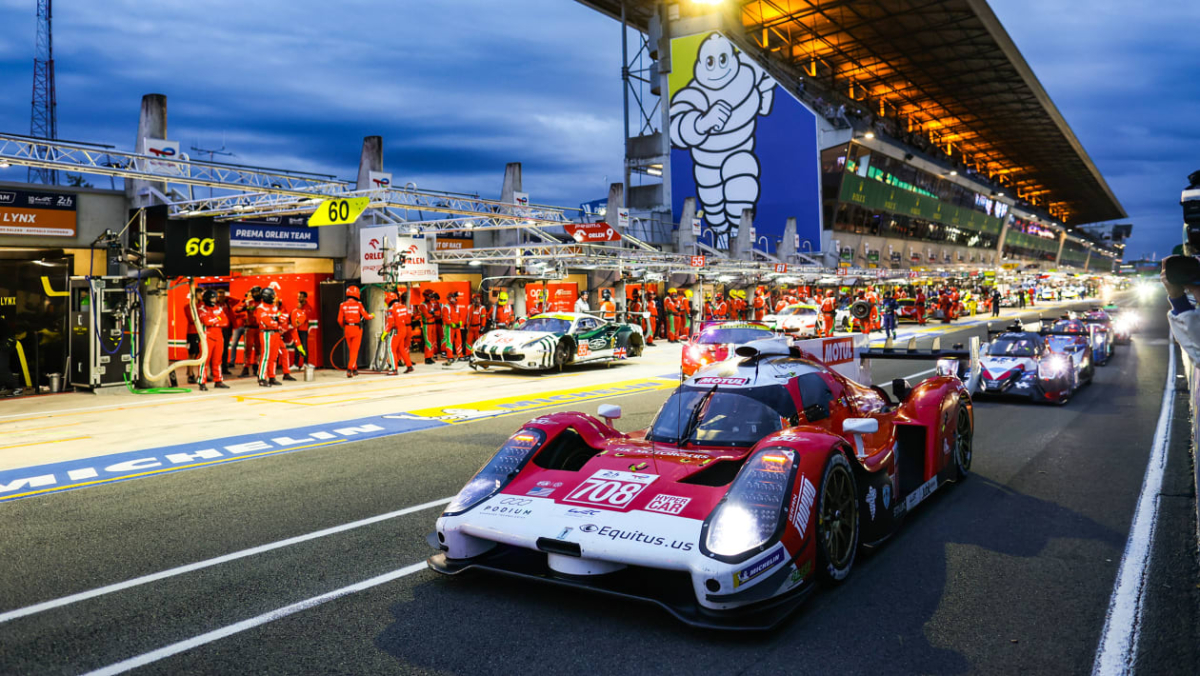 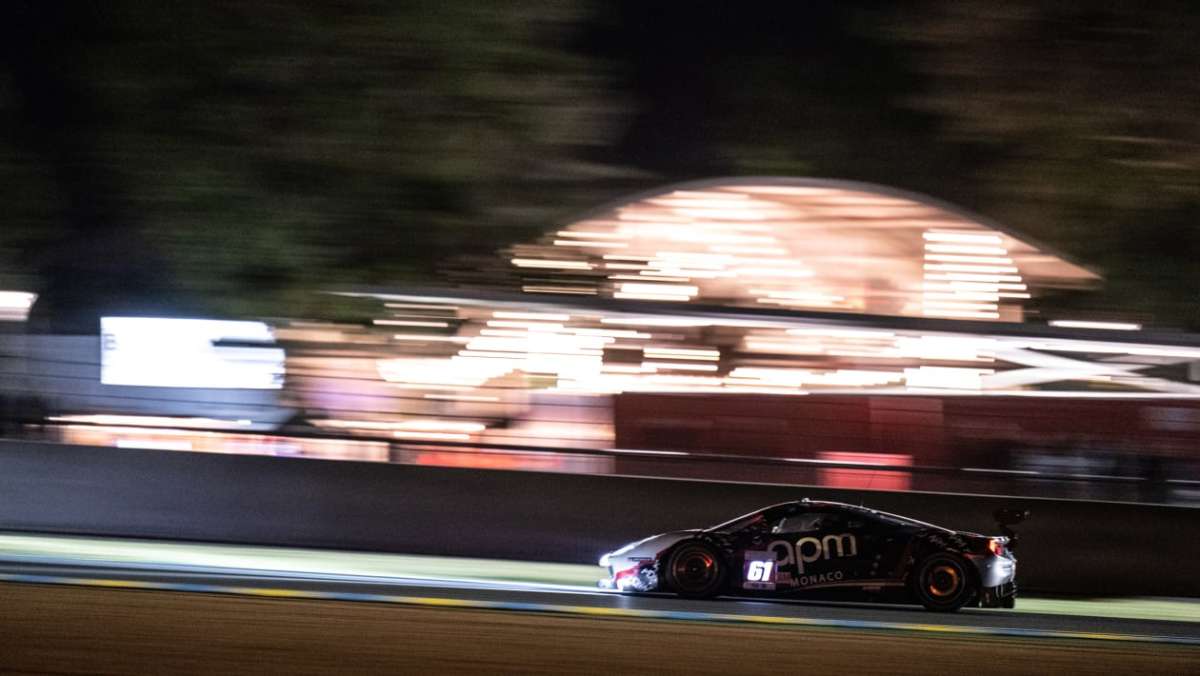 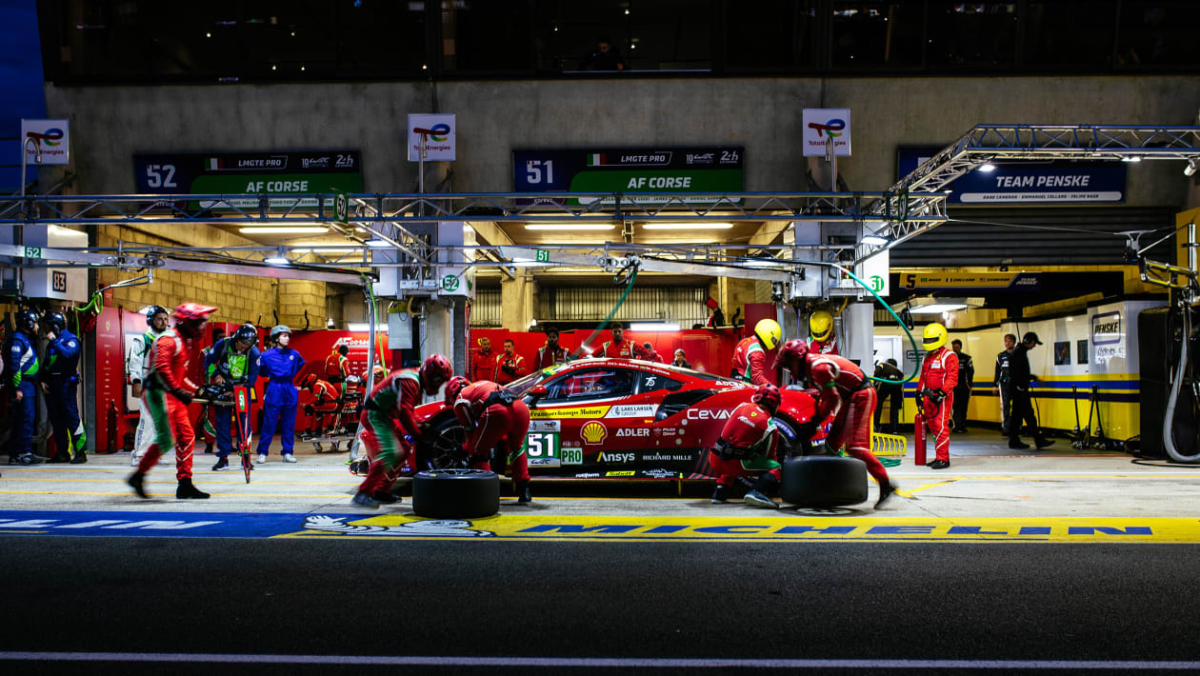 The 24hr of Le Mans is about to kick off for 2022 – it’s the year’s biggest and most exciting endurance race and the flagship event of the FIA World Endurance Championship. The 2022 event marks 99 years since the Le Mans 24hr first ran in 1923, making it the oldest active endurance race in the world.

This year is a big one for the sport too, as it’s the first time we’ll see the Le Mans Hypercar car class (LMh) at the top of the grid, joining the existing LMP2, LMGTE PRO and LMGTE AM classes. There’s more to come, too, with the Le Mans Daytona Hybrid (LMDh) class being integrated next year, but for now, here’s a brief rundown of why the Le Mans 24h is so special, and why it’s such a highlight of the motorsport calendar.

The Le Mans 24h endurance race was first run in 1923, making it the oldest running active endurance race in the world. While the specific Circuit de la Sarthe has evolved over the years, its basic location near the French town of Le Mans, just north of the Loire Valley, has always been fixed.

The track is based on both public roads and some dedicated racing tarmac. Its most iconic feature is the Mulsanne straight, which at 10 kilometers long and was the longest on any track until two chicanes were added in 1990 to comply with a new rule introduced that limited straight lengths to 2 kilometers.

A total of three practice sessions are held during the week, with qualifying held on Wednesday (June 8) and the Hyperpole race on Thursday (June 9), before the race proper starts the following Saturday (June 11). Full timings in British Summer Time are as below:

The Hyperpole is a qualifying runoff driven by the six highest qualifying cars in each class. It was introduced in 2020, and is a chance for all the contenders to run at full pace over a shorter distance, in the end defining the final starting grid.

There are currently four categories of car that compete at Le Mans, with the newest and most controversial being the Le Mans Hypercar class. Initially designed to attract more OEM manufacturers to the sport after the spiralling costs associated with the LMP1 class became a barrier, it had a stunted start due to various factors before finally being introduced in the 2022 season. In this top-tier only Toyota, Glickenhaus and Alpine are competing this year, but ‘23 will see both Peugeot and Ferrari join the grid.

Below this is a continuation of the previous LMP2 class, which is designed largely for privateer teams. As such, the cars run one of four control chassis, with a single power unit shared across all entries. Below this sit the silhouette racers, with both GTE Pro and GTE AM classes making up the bottom half of the grid.

That’s the line-up for this year but 2023 will see a whole lot more OEMs coming in the form of the new LMDh class which will compete against the LMh cars with a bit of help from a tough Balance of Performance regulations that should even out the field. This slightly lower regulatory class will run a control chassis and hybrid system, but integrate its own bodywork and combustion engine. As of 2023 Porsche, Cadillac and BMW will join the class (although BMW has not confirmed any racing outside of North America), with Lamborghini and Alpine following in 2024.

Where and how to watch the Le Mans 24h

Unlike the N24, there’s no free live-stream on which to watch the Le Mans 24h online. Eurosport has the rights to the live coverage, and broadcasts all the practice sessions, qualifying, hyperpole and the race itself. Eurosport is available to Amazon Prime and Sky customers.