FIA GT Series. Round 4, Slovakia. Against the odds 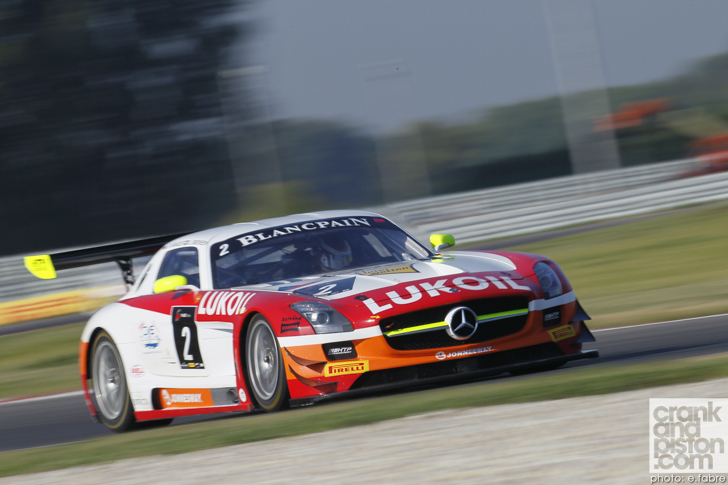 “Where did that come from?”

Given the speed demonstrated by the Audi R8 LMS Ultra – which had secured only its second pole position of the 2013 FIA GT Series campaign courtesy of a stonking lap from #12 driver René Rast – as well as a brilliant second victory for Sebastién Loeb and Alvaro Parente in the nine-time World Rally Champion’s eponymously-run McLaren 12C GT3, few expected the winner of the main Championship Race in Slovakia to be driving a Mercedes-Benz SLS AMG GT3. And a Pro-Am entered one, no less.

Thanks sixth place overall in the earlier Qualifying Race (which in typically Hollywood fashion left Sergei Afanasiev and Andreas Simonsen, and class rivals Hari Proczyk and Dominik Baumann tied on points), the HTP Gravity Charouz pair was hoping for another strong result in the main event. Simonsen though had not counted on a first corner contretemps between Loeb, Reiter Engineering’s Peter Kox in the Lamborghini LP560-4 and Zandvoort Championship Race winner Aron Day in the sister Gravity Mercedes. From sixth on the grid, Simonsen now found himself in second. 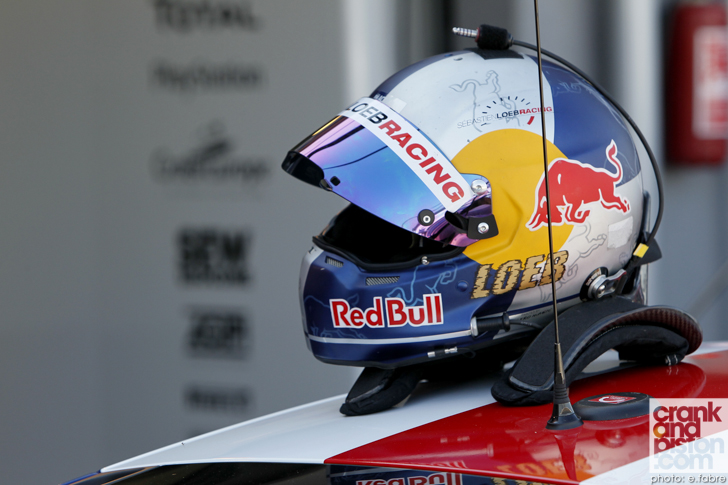 The #1 machine was in the gravel, and going nowhere. Loeb’s 12C GT3 was busy crawling back to the pits with a left front puncture and the McLaren’s wheel arch in flames: more early problems reminiscent of Zandvoort. How different it had been just 24 hours earlier, with the #9 McLaren taking a decisive victory after starting ninth on the grid, courtesy of a ballsy move from Parente at the start to jump from eighth on the grid to second and Loeb demoting early leader Niki Mayr-Melnhof in the Team WRT Audi R8 in the closing stages. Accident damage meant that Zolder Championship Race winner Kox – who one day earlier had secured third place with local boy Stefan Rosina – would go only one lap further before retiring too. 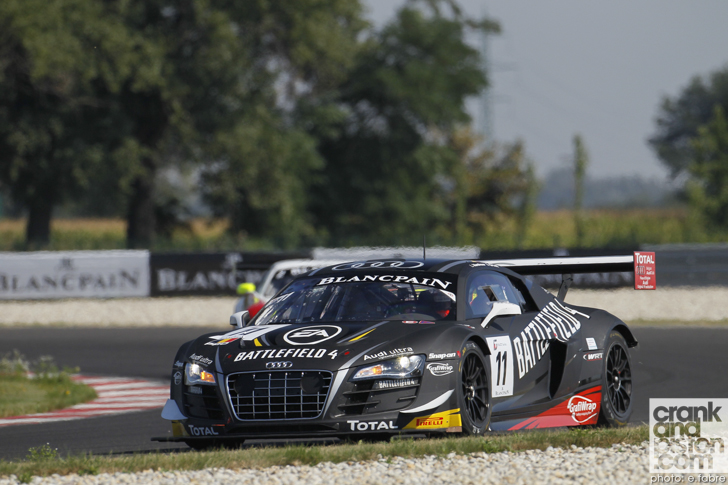 Up front, Simonsen got the hammer down and was soon nipping at the heels of Stephane Ortelli in the leading Belgian Club WRT Audi. Race victory following a strong second place finish in the Qualifying Race would surely see Ortelli and teammate Laurens Vanthoor further strengthen their championship lead Belgian Club teammates Edward Sandstrom and Frank Stippler. That was the plan anyway, but a drive-through penalty – issued after Ortelli jumped the rolling start – meant come half distance, the race was now Simonsen’s to lose. Solid stints from both the Swede and Russian teammate Afanasiev though saw HTP Gravity Charouz secure its second consecutive Championship Race victory following the team’s success in Zandvoort. Despite their issues, the Ortelli/Vanthoor duo was still able to slice a 20s deficit to the #13 Stippler/Sandstrom Audi and take third place on the final lap. Second place for Qualifying Race polesitters Rast and Mayr-Melnhof – an improvement from a troubled fifth place one day earlier – meant Audis secured three of the top four places. 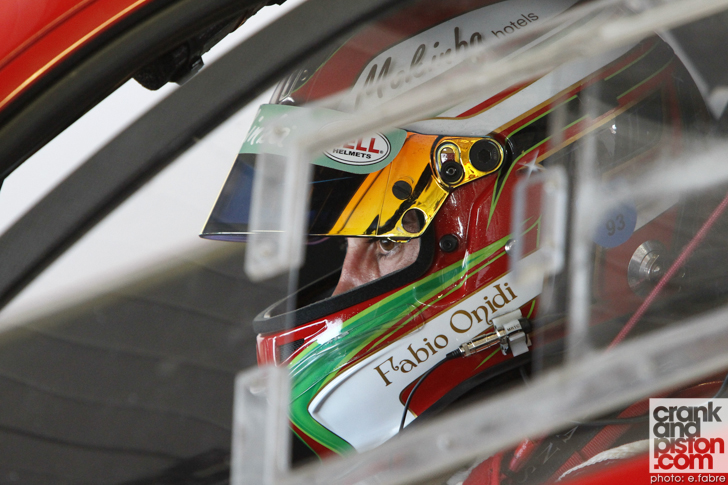