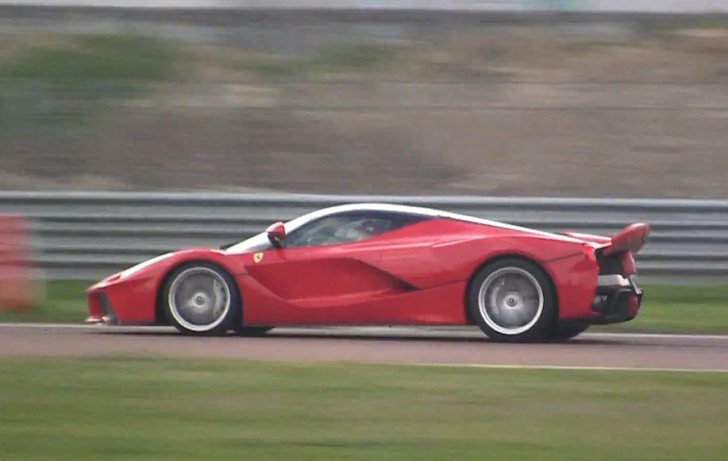 Ferrari has been oddly silent about the performance and handling of the Ferrari LaFerrari. In the great hybrid hypercar shootout of 2014, Porsche has been bragging, McLaren has been teasing but Ferrari – not really famous for being shy and retiring types – has remained shtum. Or rather, silenzioso.

Recent footage caught by Marchettino at Fiorano (allegedly) shows Kimi – leave me alone I know what I am doing – Räikkönen having a bit of a moment in the LaFerrari. Is the prancing horse the elephant in the room?