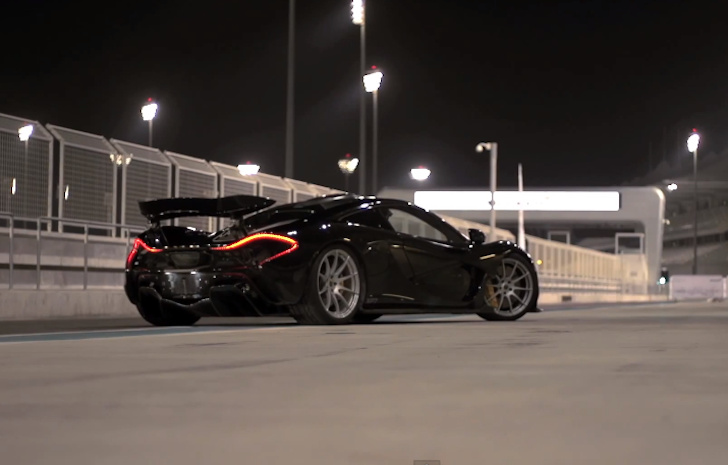 The good people of Amsterdam have understood the potency of the hybrid for many years but – mainly thanks to the Toyota Prius – the automotive world has been slow to catch on. The combination of sexy – but environmentally very unfriendly towards pandas, trees and stuff – fossil fuel combustion plus instantaneous torque from a fizzing electric strap-on – still powered mainly by coal burning, panda killing power stations – has now been fully embraced by the top tier of sporting marques and 2014 was destined to be the dawning of a new era of hypercar.

Porsche, Ferrari and McLaren would be fighting it out for hybrid top trumps honours. The Porsche 918 Spyder took first strike and proved itself a game changer with an officially registered lap time around the Nürburgring Nordschleife of 6:57. Ferrari – with the Ferrari LaFerrai – has been strangely silent about LaFacts, LaTimes, LaPerformance and LaWTF? is going on. All we really know about the Ferrari La Ferrari is that rosso corsa will be a popular colour and Kimi Räikkönen who might want everyone to “leave him alone because he know’s what he is doing” spun the hybrid prancing horse during testing recently.

McLaren, however, decided to play coy buggers with their lap time round das ‘ring with the P1 “insert annoying Trademark symbol here and pretend like the Subaru Impreza P1 never happened” and aggravate the pants of everyone and their dog while a cocky face of smugness besmirched their McVisage.

So, what’s the deal with the McLaren P1? Is it actually in reality any good? Monkey investigates…