Ferrari 312PB. Ending an era with a bang

The awesome Ferrari 312PB, Enzo’s gun at a knife fight. 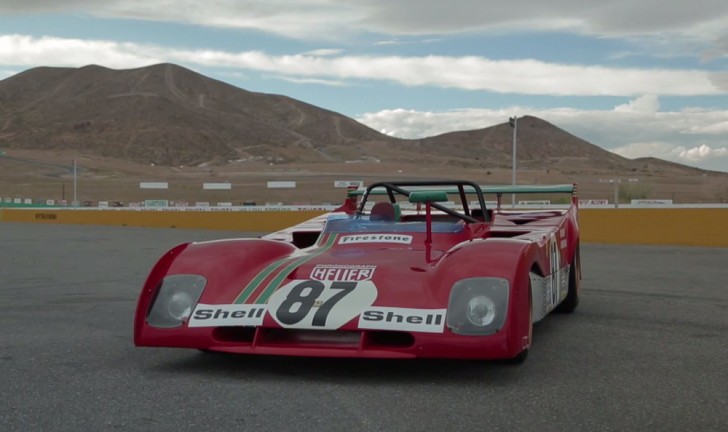 One usually associates classic Ferraris with beautiful lines, aerodynamically inclined bodies, and a glorious engine note that would leave any listener longing for more. These cars have only climbed in desirability and value, with cars like the 250 Lusso and the 288 GTO selling for hundreds of thousands of dollars. But what about the Ferrari race cars? The cars that built Signor Enzo’s reputation for motor racing?

In 1969, Ferrari racing underwent a shot to the arm, with the development of the 312 P chassis. Derived from the V-12 powered 612 Can-Am car, the new 312 P also had a three litre V-12 engine, similar to the 312 F1 car of the time. Output was at 430 hp for both cars, although the ‘P’ engine peaked at lower rpm. The car performed reasonably well at races, although it never won them.

In 1971, Ferrari decided to up the stakes by using a clever strategy. The ’71 season would be used to test prototype race cars, while the ’72 season would be an all out annientamento of the competition. The prototype was the Ferrari 312 PB. Old man Enzo had sent a gun to a knife fight.

A spyder body style with many design cues borrowed from its Formula 1 brethren, the 312 PB is frequently referred to as an F1 car with a body. Power came from a 3-litre flat-12 engine, along with a gearbox and suspension from the 312 B single-seater, hence the name. None of this mattered however, because the moment the 312 B set its tyres on the track in, the dominoes began to fall. 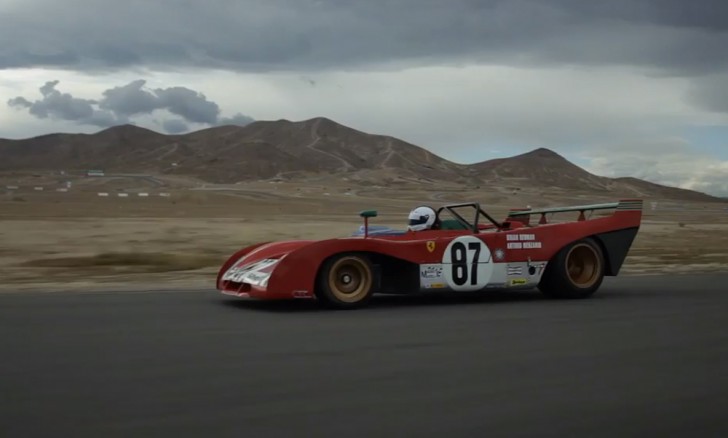 The Daytona Six Hours, the Sebring 12 Hours, the Brands Hatch 1000km, Spa Francorchamps, Targa Florio, the Nürburgring and Watkins Glen. The 312 PB wears these victories as proudly as a veteran wears his medals. Countless drivers saw glory in the car, with the likes of Clay Regazzoni, Brian Redman, Jacky Ickx and Ronnie Petersen stamping their names into the endurance racing hall of fame. They were at the wheel of one of the best prototype race cars ever to leave the gates of Maranello. The car was virtually unchanged for 1973, although gaining victory a few times, missed out on the championship. Ferrari’s zest for endurance racing came to an end, with their focus now turning towards Formula 1.

When Mr. Steven Read found this particular 312 PB for sale, he was worried about all the maintenance that he would have to carry out to keep the car shipshape. ‘Prohibitive’ is the word he used, yet nothing prohibits him from taking those corners with four Gs, because the car is such a joy to drive. The real entertainment comes from the note sung by those twelve Italian cylinders. Turn up the volume and go back to a time when endurance racing was Ferrari’s forte.