Narain Karthikeyan explores the limits of the Jaguar F-TYPE R Coupé and Range Rover Sport at Silverstone in the UK and the streets of New Delhi in India. 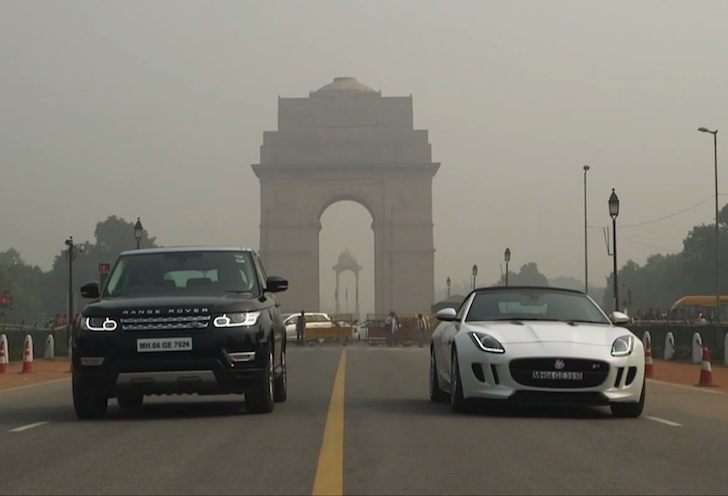 Narain Karthikeyan has competed in everything from the Le Mans Series to Formula 1 and can therefore hustle a Jaguar F-TYPE R Coupé around a track the very best. He also did a stint in the NASCAR Camping World Truck Series which probably equips him to better hustle a Range Rover Sport about with equal composure.

It’s his skill in driving expensive machinery on the streets of New Delhi in India – while maintaining calm – that deserves the respect though. Well done Sir.