New Aston Martin One-77 Dubai police car makes its debut in the UAE.

A few blurry photos leaked through instagram left many petrolheads wondering if news of an Aston Martin One-77 arriving on the Dubai Police fleet was just a well-orchestrated joke. But no. Before its assembled line-up at the Arabian Travel Market near the city’s famed Emirates Towers, the latest supercar additions to Dubai’s boys in mottle green were unveiled in all their glory. Behind police tape naturally.

Now we’re not sure how much red tape it takes to park four police cars – the Aston Martin One-77, a Lamborghini Aventador, a Bentley Continental GT, and a Mercedes-Benz SLS – in a shopping mall, and can only assume that the boys in the valet parking waistcoats really earned their money on this particular afternoon. And as much as we’d have liked to see a re-creation of the famous Blues Brothers mall chase, the lack of broken glass, destroyed kiosks and Bluesmobiles on their roofs suggests this probably won’t happen

We are pretty confident though that on this day shoplifters chose to look elsewhere to conduct their ‘business’. 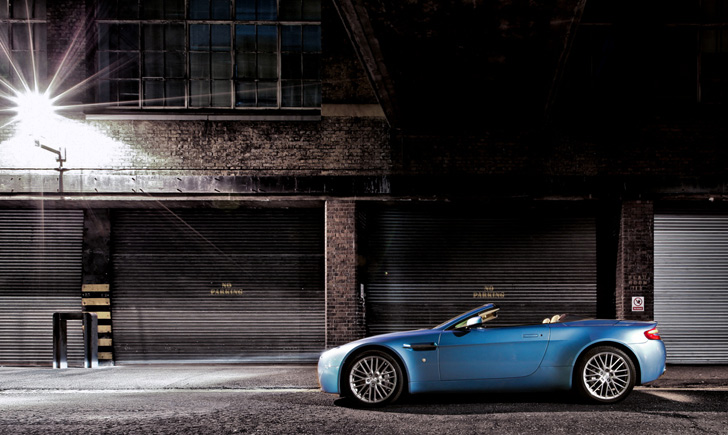 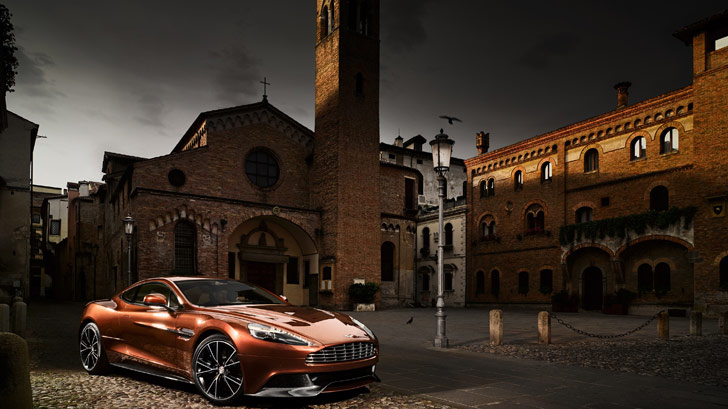