The Tour Auto Optic 2000, a classic car show first inaugurated in the France in 1992, returned for its 22nd running this year.

You wouldn’t expect a modern supercar and a performance-savvy sports coupe to be show stealers during a classic car rally, and an oft-celebrated one to boot. Visitors at the Grand Palais during the opening day of the Tour Auto Optic 2000 however found it difficult to take their eyes and iPhone lenses off two displays in particular.

One was the special edition BWW M6 Gran Coupe Tour Auto, prepared by the jungen und madchen in Munich to celebrate the 22nd running of the event. Those keen to see a brand new beating V12 heart or performance-honed suspension had to make do with an exclusive paint finish instead.

The other was LaFerrari. Much as the 950hp brute tried (and most would say succeeded to do) to do on its Geneva Motor Show debut, Maranello’s questionably named latest edition to its Special Edition Series was out to upset the Gallic apple cart.

Several thousand camera flashes later though, almost 10,000 punters and the classic car elite toured a further 250 classic examples that were lined up under the largest glass roof in Europe. Few for instance could hardly wait to see this Porsche display, a 50th anniversary tribute to the first 911 to have rolled off the Stuttgart production line in 1963.

Ogling complete – give or take several hours or so – the fleet was ready for its 2000km sojourn across the Centre, Limousin, and Midi-Pyrénées regions from Paris to Rochelle via Orléans, Vichy, Albi and Limoges. Also rolling with the convoy were Jacques Laffitte (in a 1970 Porsche 910), Olivier Panis (a 1976 Ferrari 308 Gr IV Michelotto) and Erik Comas (1974 Lancia Stratos Gr IV), all former Formula 1 drivers and all former Ligier drivers, one of France’s most illustrious Grand Prix teams.

Just to spice up what would pass for a particularly pleasant Sunday afternoon drive, entrants on the Tour Auto would also complete five timed stages during the five-day event. Due attention was paid to Carlos Monteverde-Gary Pearson 1963 AC Cobra and the Jean-Pierre Lajournade-Christophe Bouchet 1964 Jaguar E-Type, both of which ‘battled’ it out for overall victory, though the Cobra would ultimately snatch the top spot by some 16 seconds.

It was the Ludovic Caron-Didier David in their Cobra (again, 1963) that grabbed most of the excitable awes. After a mechanical problem on the first day dropped them to 21st in the classification, a brilliant run brought them back up to third come the end of the Tour.

The Tour Auto Optic 2000 is expected to return next year, so if you have a classic car built between 1951 and 1973 nestling in the garage, and a desire to bone up on your French during the summer, you might want to start checking out flight prices. 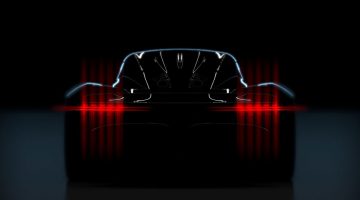 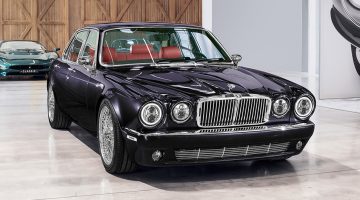 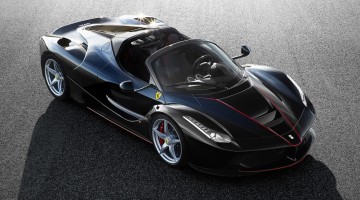