Could we see an Infiniti engine in Formula 1 soon?

Maybe – Infiniti is certainly talking about changing the name of the Red Bull powertrain to reflect the two firms’ increasing collaboration. 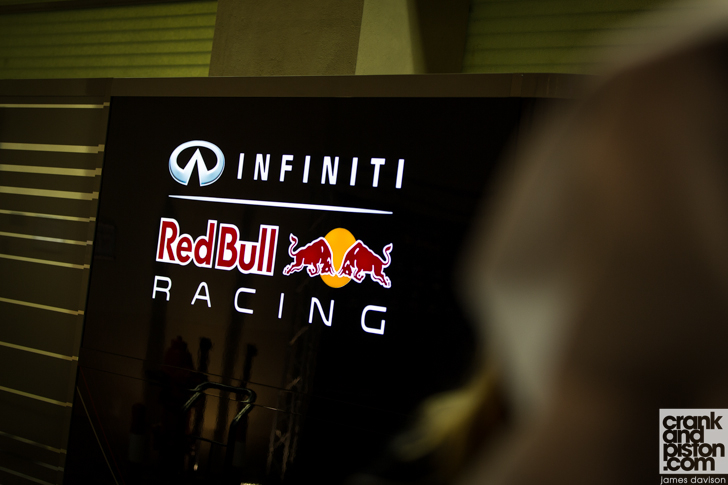 Infiniti could push to have its name on Red Bull’s Formula 1 engine and powertrain in the near future. Currently the British-based Austrian team has the Japanese carmaker as its title sponsor – the full name of the team is Infiniti Red Bull Racing – but the engine is a Renault.

However, with Infiniti being a division of Nissan, which is in an established alliance with Renault, there’s the possibility of an internal rebranding. As of last year, Infiniti is trying to promote itself more as a luxury performance brand than in the past, hence its commercial agreement with the racing team, which includes the exchange of technology between the two organisations. Infiniti engineers work with Red Bull on electronics, while the racing team provides performance information to the car maker. In addition, Red Bull’s four-time world champion Sebastian Vettel is Infiniti’s ‘director of performance’, and is having increasing input into the development of future cars. 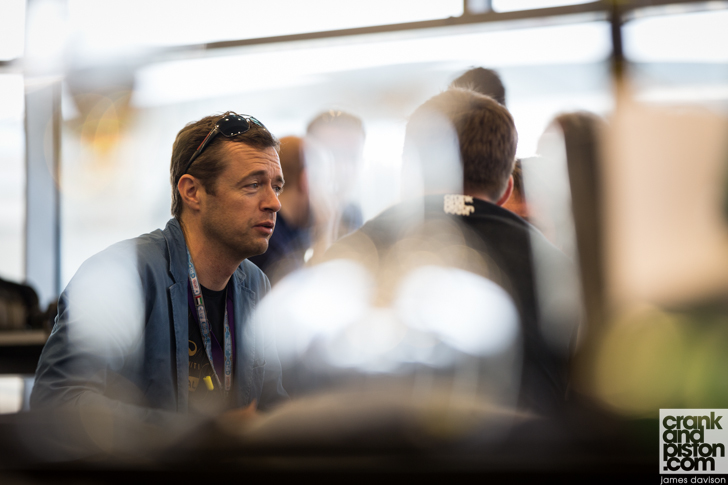 Infiniti is looking seriously at electric hybrid technology for its performance cars in the future. With regulation changes in 2014 meaning that Formula 1 cars will also be using increased electrification in their powertrains, there’s an obvious convergence of interests.

crankandpiston spoke to Infiniti vice president Fintan Knight (above), who confirmed that discussions were being had, that the interest to rebrand the F1 powertrain was there and made business sense.

“I’ve been a part of a lot of discussions and our partnership with Infiniti Red Bull Racing is growing every race, we’re adding components all the time,” he said. “There’s quite a high intersection of competences now, especially going into next season.

“We’re looking for every possible intersection and the engine is definitely an intersection of interest. There are no plans to rebrand the current engine, although it’s changing anyway next year, but we’re working and discussing how we can be more relevant to the Formula 1 team and get more benefit for us at the same time. 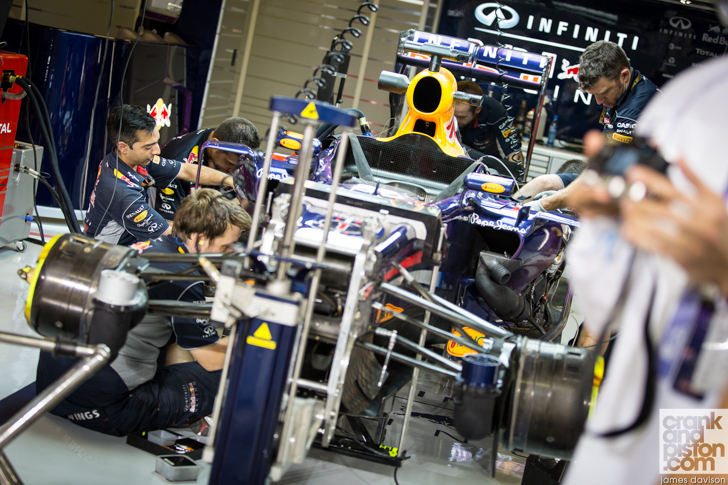 “The start of next season is exactly what we think is the right emotional proposition versus something like Formula E, which will be a very quiet race to go to. To use a non-F1 example, you’ve got cars like the Nissan LEAF and Tesla at one end of the electrification spectrum, but you’ve got LaFerrari at the other end, a 60kg electric turbocharging monster which is absolutely brilliant. We think that [electrification] is the way the car business is going at the premium or luxury end, and Formula 1 next year is more about more the LaFerrari approach than the Formula E approach. So there’s already quite a high degree of correlation. The rest is about money and time; always the things that slow things down.”

Quite how Renault will feel about the notion of their continuing success with Red Bull being taken over by a rival within its own alliance remains to be seen, but it’ll be interesting to see how priorities work out as Infiniti pushes forward with increasing global ambition. Watch this space. 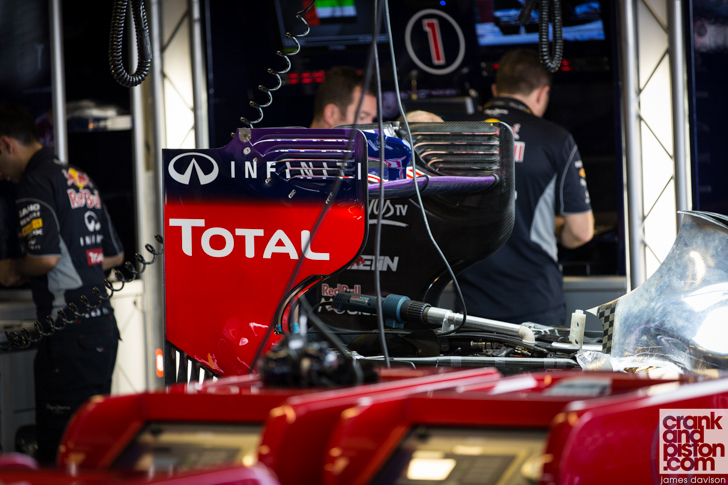