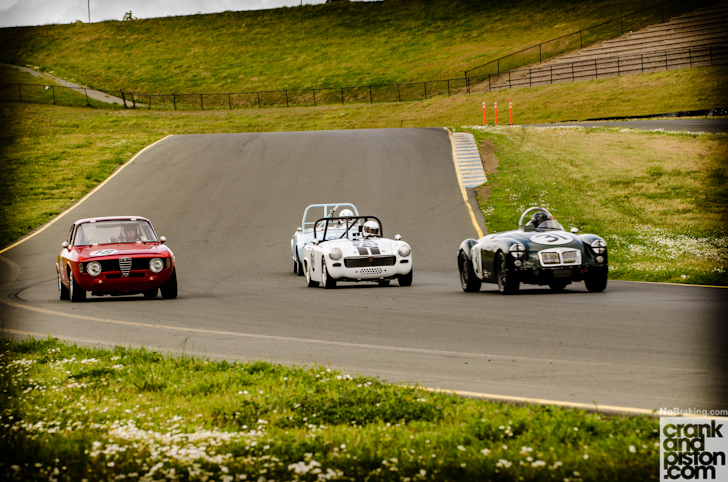 Vintage car racing took centre stage at Sonoma Raceway with over 150 vintage racecars in action for the latest CSRG get-together. As well as examples from the world of Formula 1, prototype sportscars and vintage production models from the fifties, sixties and seventies, a few cheeky 1930s sportscars helped top off a fantastic weekend which was attended by the likes of Ferrari, Maserati, Alfa Romeo, Porsche, Corvette and Jaguar. 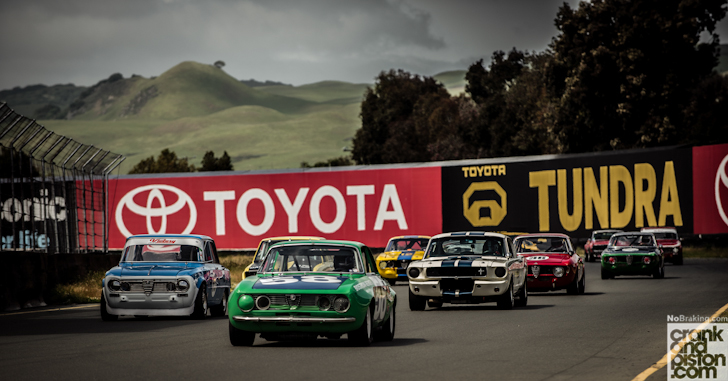 Now while events that contain the word ‘classic’ in the tagline tend to bring up images of chaps in Burberry caps and green wax jackets holding only the heartiest of Peterson pipes, you were unlikely to see anything of this at Sonoma during The Opener.

True, refreshments in the paddock included pots of tea and bourbons by the biscuit-tin full, but the sounds of old style V8s roaring their respective lungs up and down pitroad disproved anybody who suggested these guys were here to do anything but race. 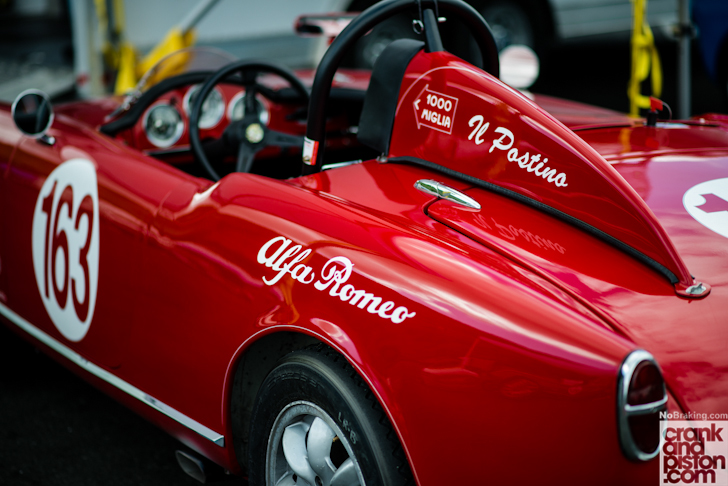 Indeed, across practice and qualifying sessions (and, of course, races for each of the eight categories) on the Saturday and Sunday, the enthusiasts who’d braved the changeable weather to attend the meet were greeted by the sites and sounds of a Ferrari 312B3, a Lola T160, an ex-Juan Manuel Fangio Maserati 450S, and a couple of Alfa Romeo Sprint Speciales among nearly 200 others. 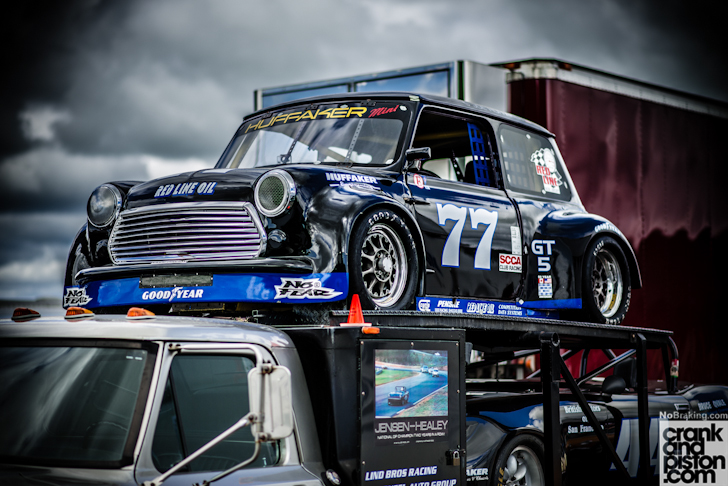 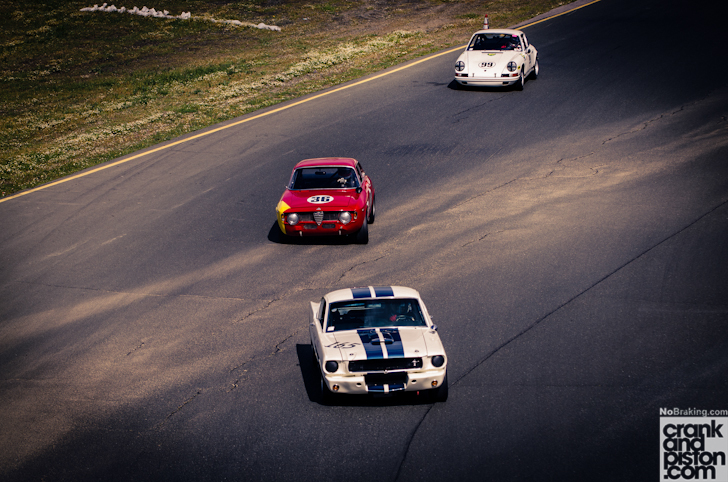 CSRG returns to Sonoma Raceway later in the year on 5-6 October, for the CSRG Charity Challenge. The Group has contributed more than $500,000 to Sonoma County youth organisations through Speedway Children’s Charities since 2002, and is looking to continue its support from hereon in. 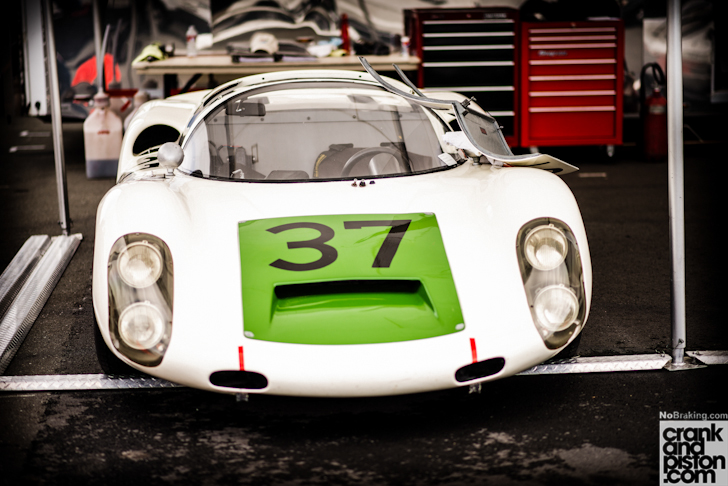