Can Mark Webber REALLY do that? Porsche 911 GT3 Cup 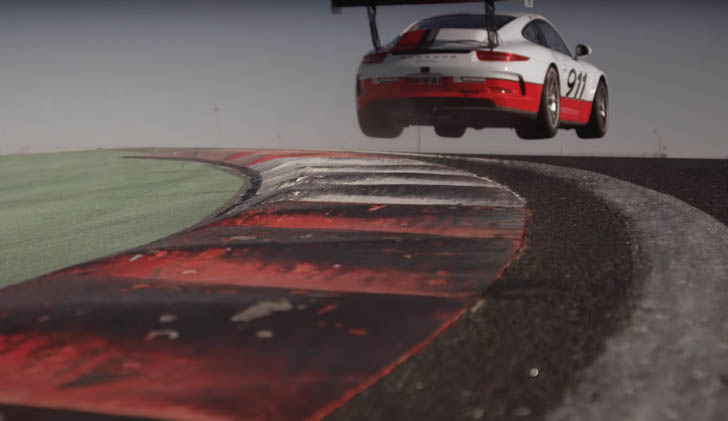 I’ll be honest, when I stumble across a video of World Endurance Championship works driver Mark Webber slamming a Porsche 911 GT3 Cup car around the Dubai Autodrome, I’m not looking for a ‘message’. Interesting how these things pan out though.

Swapping the 919 Hybrid for a morning’s blast at the Autodrome, the Aussie’s run is disrupted by several receive text messages, each of which causes him to miss a corner, run wide over the kerb, and even at one point, get some air. It’s a little on the nose, but it’s the message is clear: don’t text and drive. If a former Grand Prix winner can’t do it, who can?

Okay, that’s the sales pitch done. Back to our regularly scheduled programming..

* By the way, UAE regulars may be interested to know that certain stunt work on the below Porsche film was completed by local boy Tarek Elgammal