With more power, less weight and new high-tech, lightweight components, the Bugatti Bolide will be the most extreme take on the W16 hypercar yet 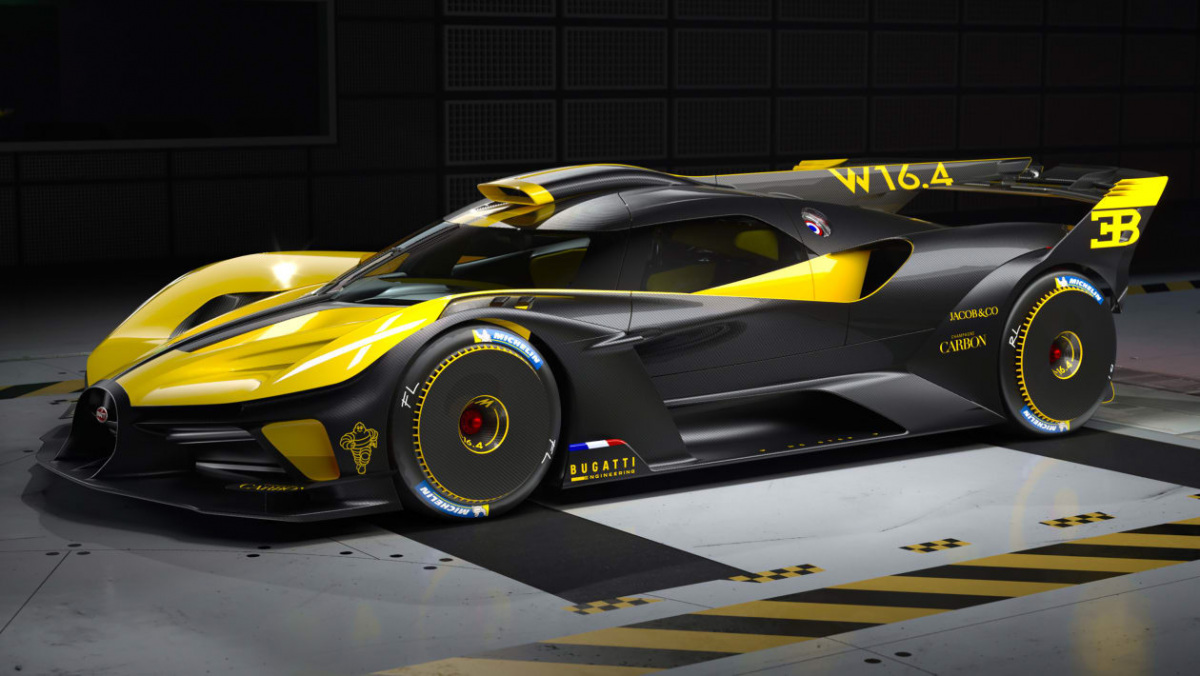 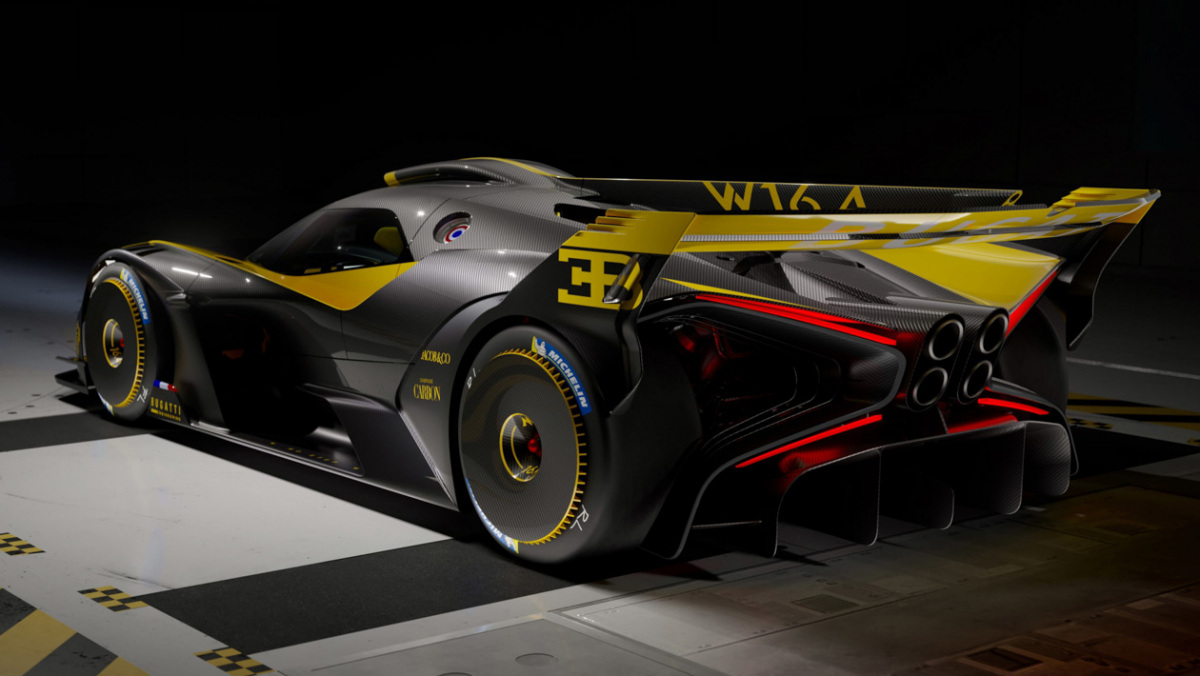 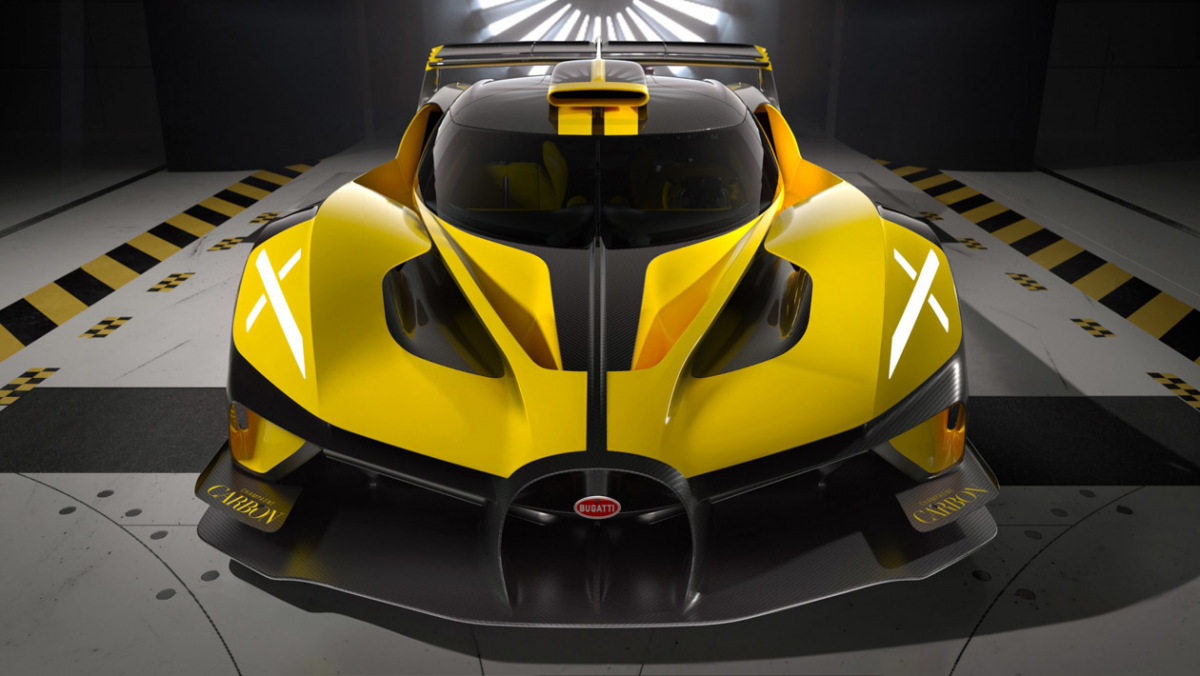 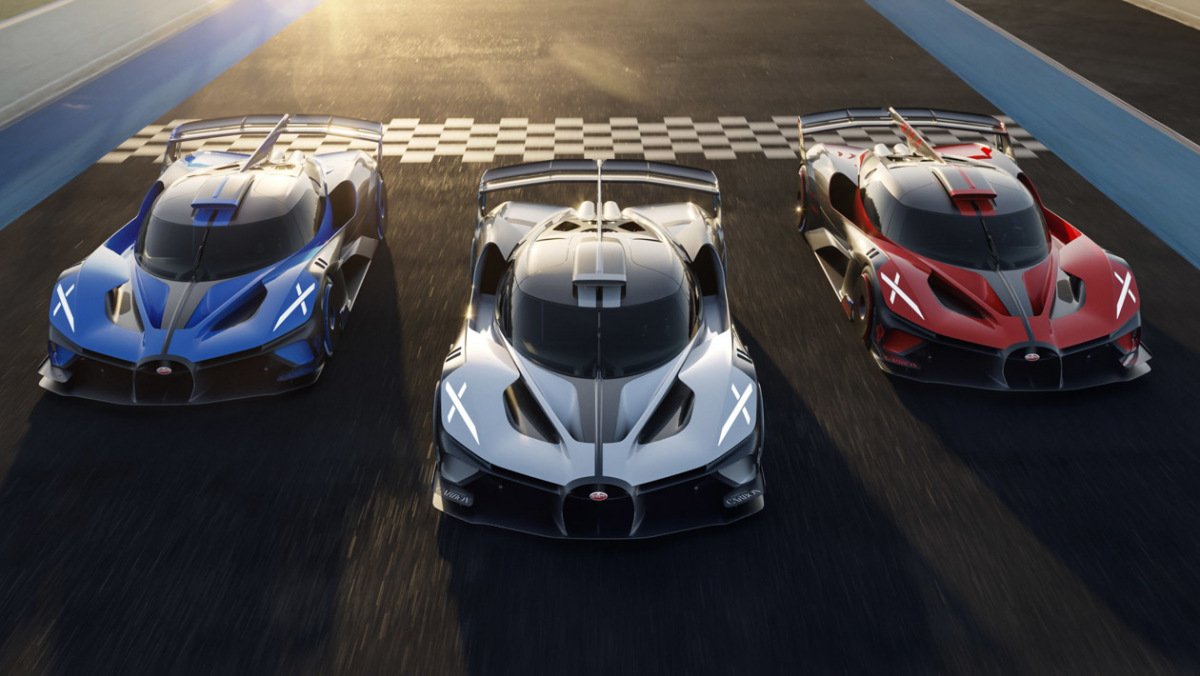 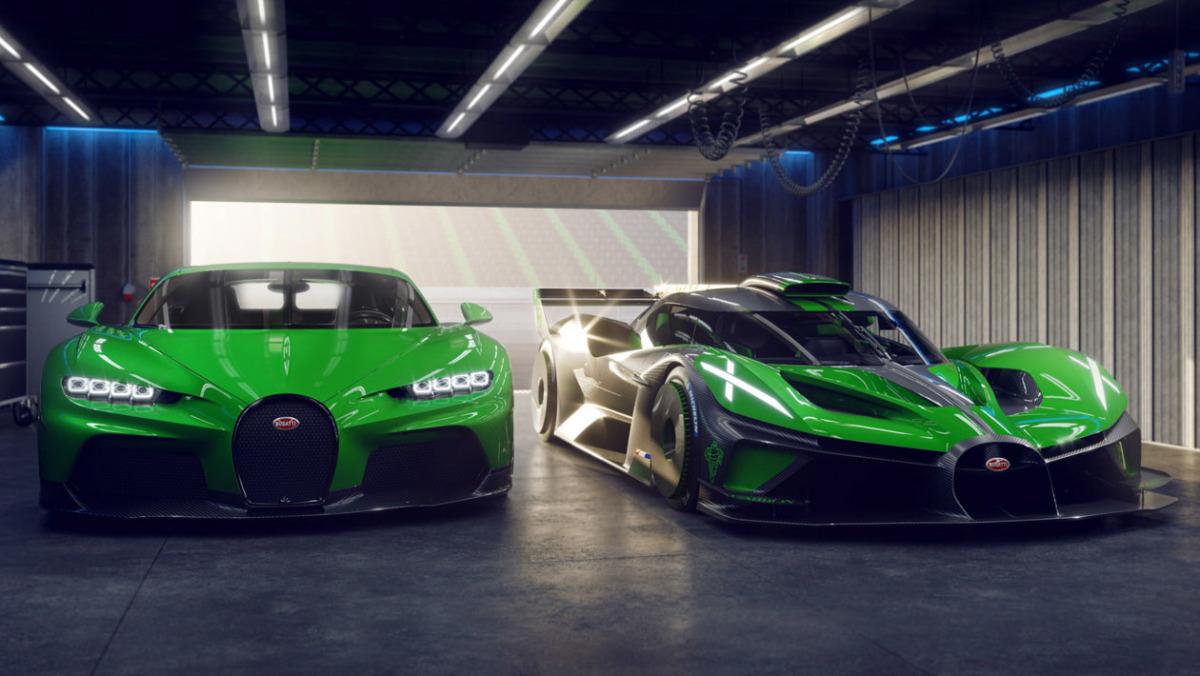 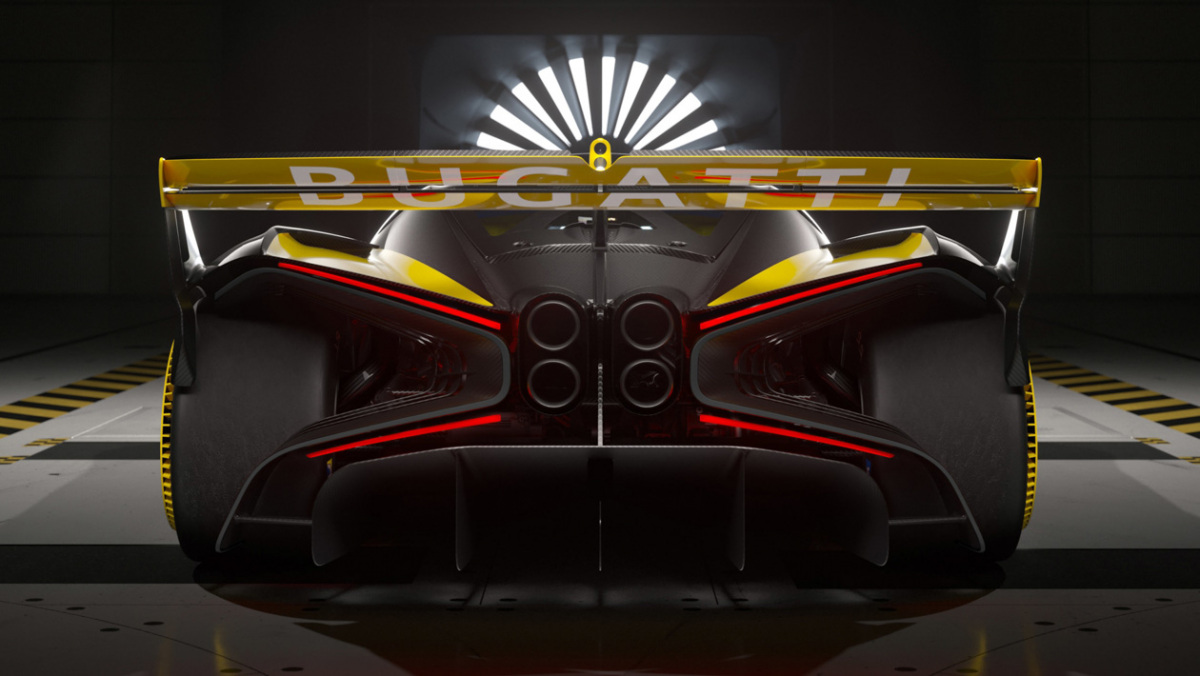 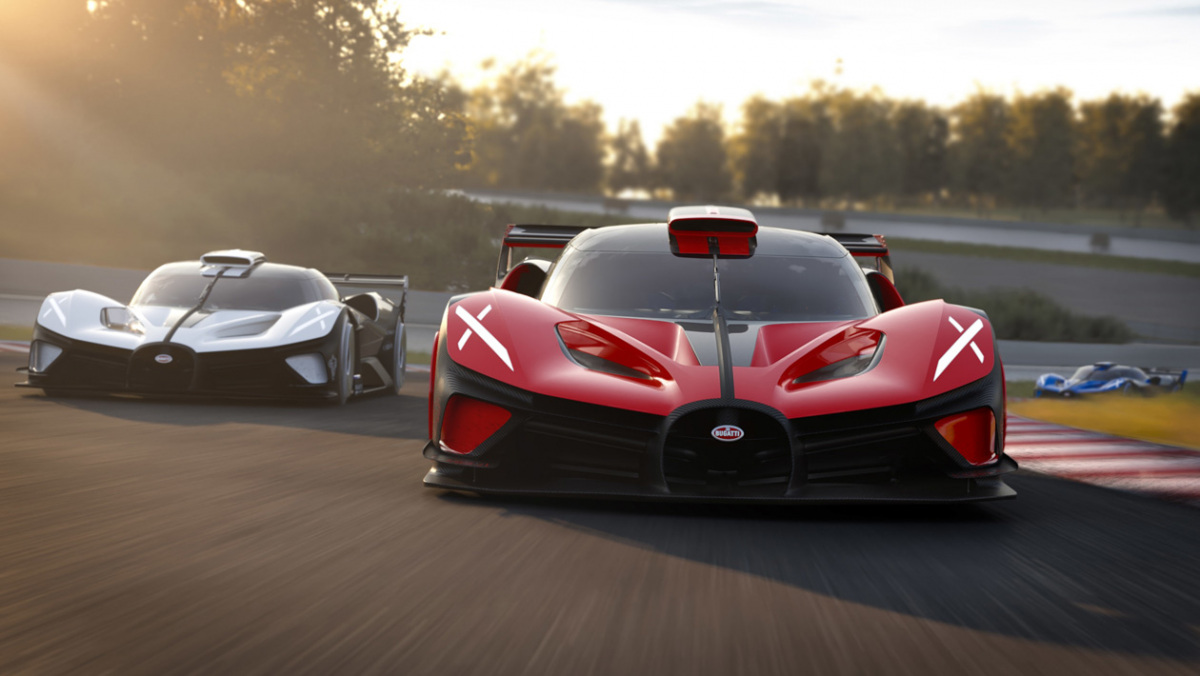 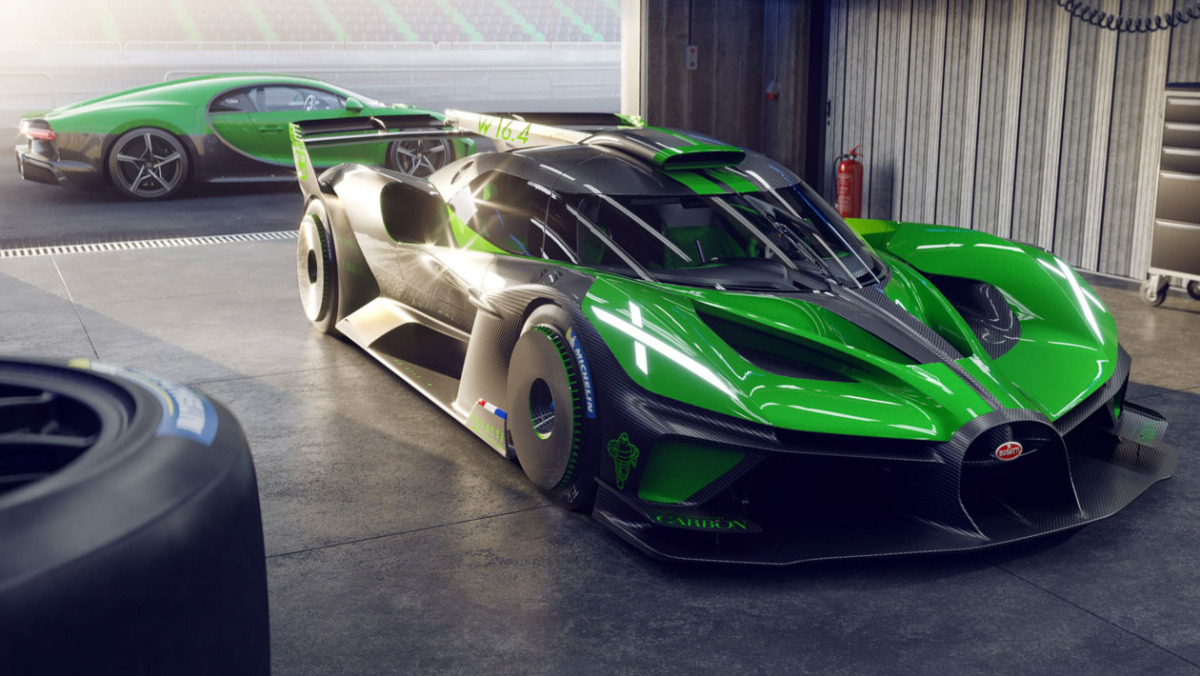 Bugatti has announced that it will put its extreme, track-only Bolide into production, wrapping a bare-bones, lightweight body around its mighty W16 powertrain and carbon chassis. The first of 40 examples is scheduled for delivery in 2024, with each car costing $4.7m.

Though last year’s concept seemed far-fetched even for Bugatti, the marque announced at The Quail that it will cater to customer demand and begin development for a production version of the track-only hypercar.

President of Bugatti, Stephan Winkelmann, said: ‘The Bolide generated a great deal of enthusiasm and intrigue last year. Following its presentation, a significant number of enthusiasts and collectors asked us to develop the experimental Bolide as a production vehicle. We therefore decided to make the Bolide a few-off in order to give 40 customers the opportunity to experience this incredible vehicle.’

Remarkably, Bugatti believes it can come close to matching the figures announced for the concept last year. Kerb weight is said to be targeted at just 1450kg, 200kg more than the concept, even with the gargantuan powertrain at its core. Now running on more readily-available 98 RON fuel as opposed to 110-octane, peak power is down from 1825bhp to 1578bhp, but this still makes it 100bhp more powerful than the most potent iteration of the W16 so far. Torque sits at 1180lb ft. Should it meet these targets, the Bolide will achieve an astounding power-to-weight ratio of 1088bhp/tonne.

Such a low kerb weight is achieved through a vast spread of weight saving techniques, including the application of 3D printing and biomimicry. Use of this technology has been applied to elements like the mounting hardware for its aero, which features a patented construction similar to that of bone. Printed in titanium, each component has thin outer walls and a complex hollow structure inside, something that only additive manufacturing techniques like 3D printing can achieve. The suspension pushrods are able to transfer up to 3.5 tonnes of force, despite weighing just 100 grams, displaying an astonishing mass-to-strength ratio. This same technology is applied to small components throughout the Bolide, such as the wheel-mounted turbofans cooling the brakes and load-bearing aero components.

At its core is Bugatti’s 8-litre quad-turbocharged W16, sending 1578bhp and 1180lb ft of torque to those Michelin slicks. The lighter, more powerful concept was said to cover the 0-100kph sprint in only 2.17sec and hit a top speed of over 499kph, but we’ll have to wait for figures for the production car. The concept was also said to go from 0-400kph and back to standstill in just 24.64sec, 6.84sec faster than the current record holder, Koenigsegg’s Regera.

To ensure the unit can withstand the toils of a track session, Bugatti has optimised its cooling and oil systems whilst also upgrading the four turbocharged to produce more boost at higher engine speeds. A total of three air-cooled charge coolers are employed to help keep the engine, transmission and differential at within suitable operating temperatures, and there’s also a water pre-cooling system there to give the system a helping hand too.

The Bolide’s real party piece is that 1450kg kerbweight, astonishing considering the immense near-500kg weight of the powertrain. To streamline the weight as much as possible, Bugatti switched from water-to-air cooling to air-to-air, utilised 3D-printed titanium components throughout, included a wound carbonfibre driveshaft, forged magnesium wheels and a completely stripped cabin.

Bugatti has embarked on a three year development run for a production variant, with the first of 40 examples scheduled for delivery in 2024. Prices will sit at around $4.7m.