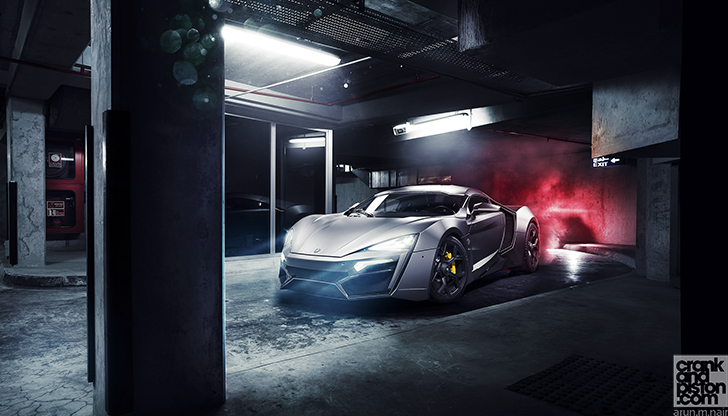 A few weeks back, we spoke to the man behind what’s being billed as the Middle East’s first supercar – the Beirut-born, Dubai-based W Motors Lykan Hypersport. You can read all about it here. Just seven will be built, so they’ll be super-duper exclusive and somewhat pricey.

We managed to spend some quality time with the prototype of the mean-looking Lykan Hypersport, and while we were at it, we made this little video. We’ll have more epic photos taken of this very angular project soon, but in the meantime, let us know what you think of W Motors’ ambitious but also rather awesome project. 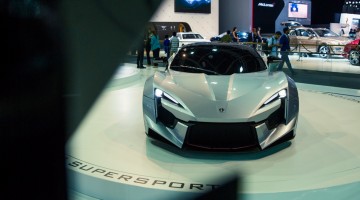