McLaren MP4/4. The most dominant car in Formula 1 history.

A sneak peak inside the most dominant car in Formula 1 history, the McLaren MP4/4 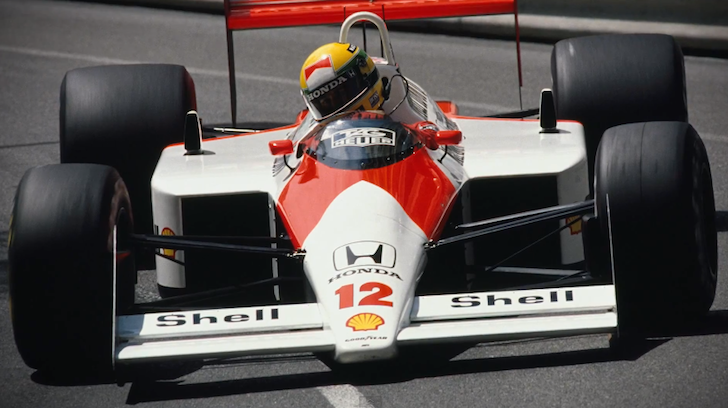 In 1988 the Formula 1 World Championship for Constructors was a cake walk for McLaren-Honda. The 1.5-litre V6 twin-turbo Honda engine powered the McLaren to 15 victories out of the the total 16 races. Obviously, it also helped that in 1988 McLaren had two of the greatest drivers in Formula 1 history behind the wheel.

Alain Prost equaled his single season record – which he had set back in 1984 – of seven wins but it was ‘team mate’ Aryton Senna who walked away with the 1988 Formula 1 World Championship for Drivers title with eight wins. It isn’t so odd that on this car, Senna’s McLaren MP4/4, it clearly says ‘BOSS’ under his name.