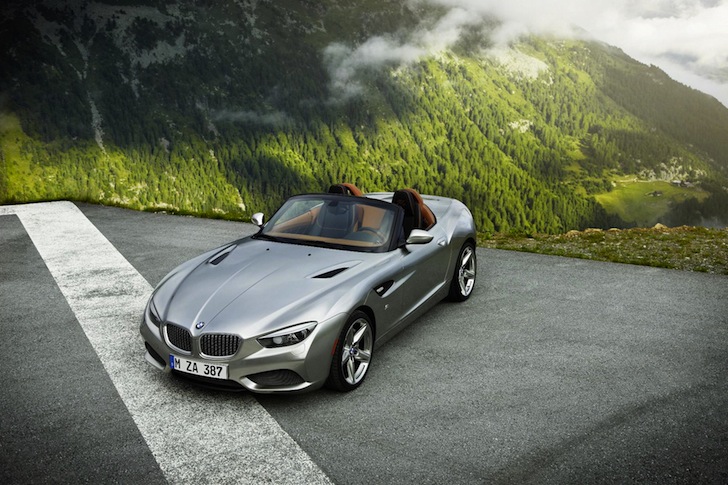 Not too long ago, crankandpiston brought you images of the new BMW Zagato, nestled deep in a picturesque mountain range, much as we have done here. Only this time, the Coupe has no roof. 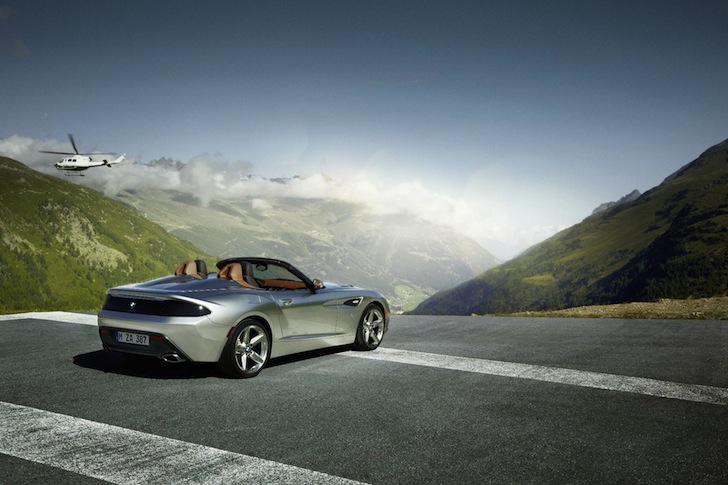 Like many of its industry contemporaries, the new BMW Zagato Raodster – based presumably on the company’s Z4 sportscar – made its debut at last weekend’s Pebble Beach Concours d’Elegance in the US, alongside its ‘one-off’ coupe counterpart. Questions straight out of the box included ‘why?’ and ‘how come?’ 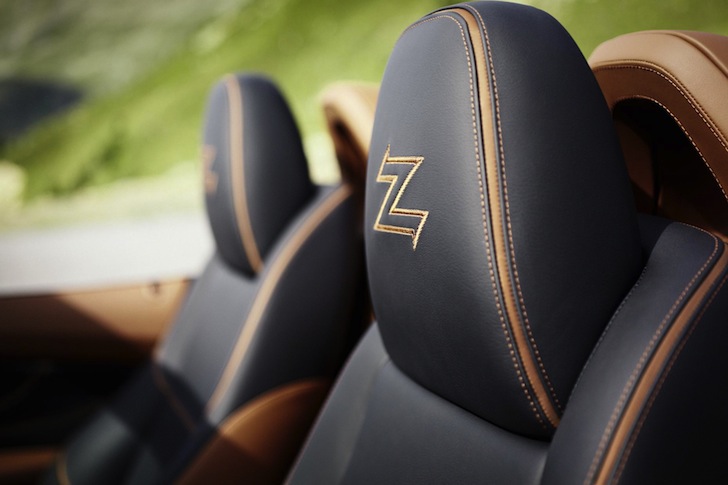 Seems public response to the BMW Zagato Coupe proved far higher than the boys and girls in Munich and Milan had anticipated. So much so that the Roadster was turned around and in the public spotlight within just six weeks. 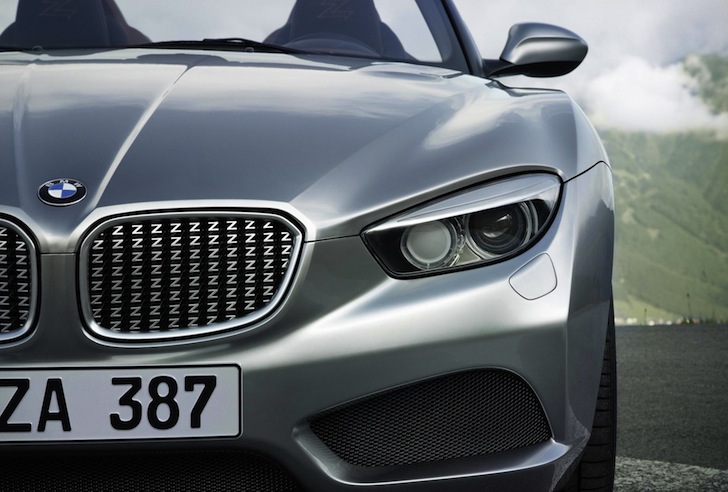 Though that doesn’t mean either BMW or Zagato have skimped on the finer details. There’s still the distinctive z-design grating on the front kidney grilles, the low cutting nose, and the 19” light-alloys, and are now joined by two roll bars behind the two-seats, which have been inspired by aircraft wings. Lopping off the roof has meant a rethink on design at the rear, but a broad, low-slung stance and a dark diffuser polish the look off nicely. Just like with the Coupe though, neither party has confirmed a powerplant for the Roadster. 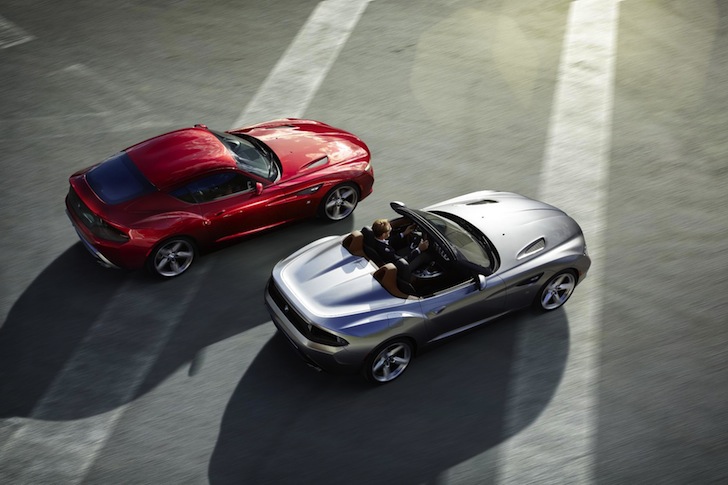 So that’s it then. Two models from a ‘one-off’ collaboration between Zagato and BMW: everyone’s happy, no more needs to be said, off into the sunset they both trot, and onto pastures new. Or so we had believed until we noticed this phrase in the official paperwork: ‘the next stage of a successful collaboration’.

Not ‘final’. ‘Next’. Perhaps we haven’t seen the last of this Italian-German partnership after all.

– Be sure to check out our full gallery HERE.